Hey guys! I made these pictures to describe how ascension looks to me now. Feedback and opinions are appreciated. We have awareness, but our defining characteristics are the traits that we have. The way I see things currently: we have traits that are conducive to our ascension, traits that are detrimental and traits that don’t matter either way.

Since I started my spiritual journey on the RHP I had to accept some things as I transitioned over to LHP. About kindness and altruism, a lot of “nice” things you could do are actually worthless. And a waste of your time. Some LHP practicioners and people in general will abandon genuine kindness and sensitivity as a trait so that it can never be a hindrance to them. However the beings we work with are known to show kindness and care which leads me to believe you can ascend and still have kindness in you, so long as it is used intelligently with regards to your ascension. 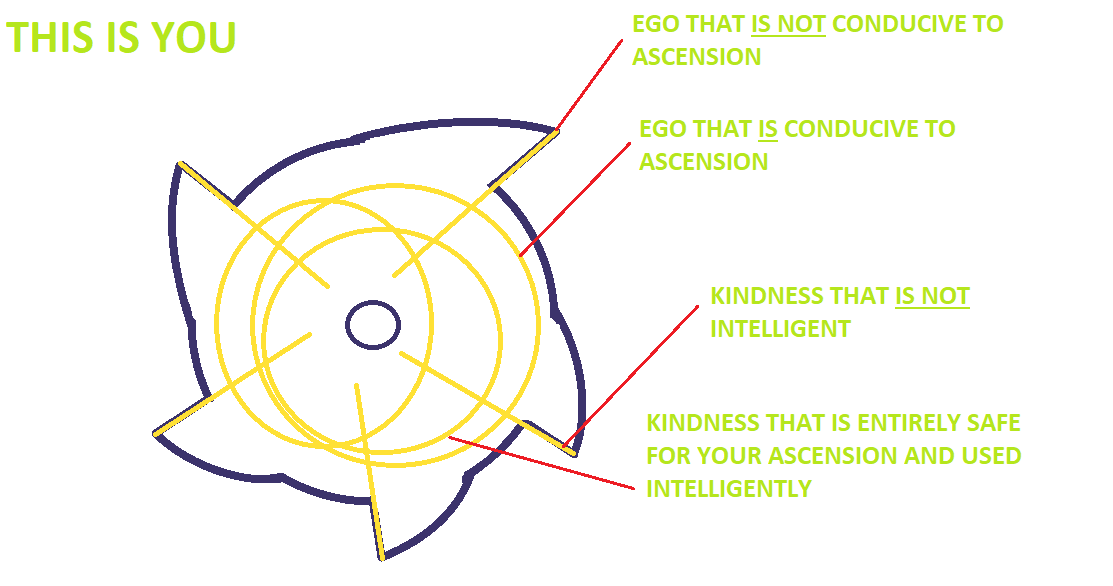 Above is you, you are a circle but you are not yet perfectly shaped. You have rough edges that need to be smoothed out. In the centre is pure awareness. The circles around you are personality traits that do not harm your ascension. While the main goal is to attain and embody power, we see that beings out there can be sexually submissive with us which to me says that enjoying being sexually powerless can be something that doesn’t hinder your ascension (again, use intelligence with this). So you don’t have to be an entirely dominating force just to ascend - if you don’t want to be. 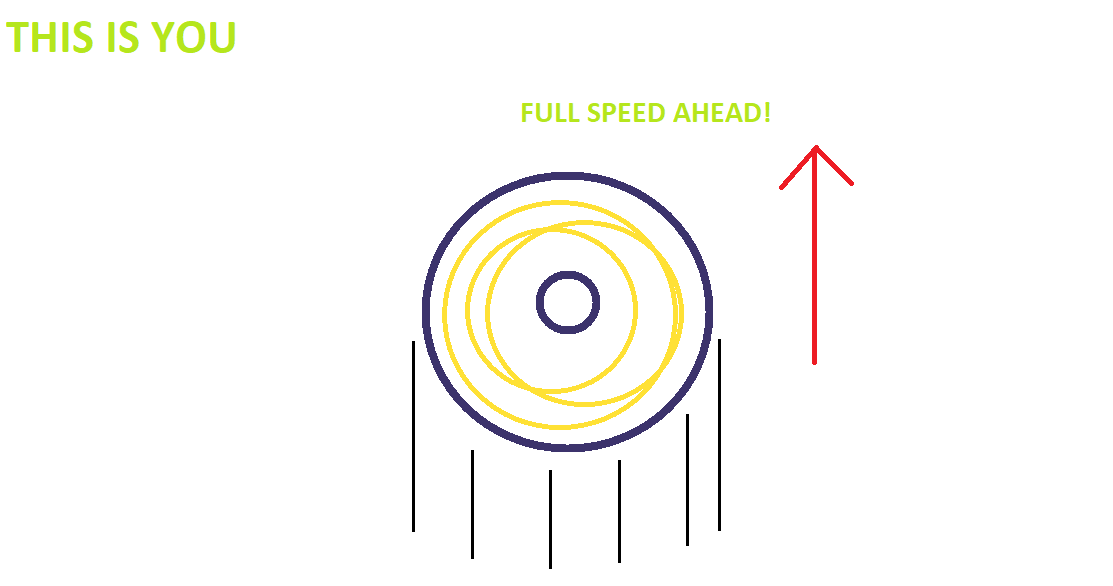 When you get rid of detrimental traits you can ascend in power at full speed, seeing as you have maximum aerodynamics now