So just to sort of better explain myself I figured I may as well start this art journal. I thought it might be fun.
So I kind of went through a bit of shadow work/had an argument with Lucifer where I had been doubting his intentions to me and that I thought he was a parasitic entity. To which I did mention some personal things that he did in fact know about and asked me how I’ve felt around him, I mentioned that part of me does feel like I know him and I of course did in fact apologize profusely knowing that my environment to where I reside with my family is currently toxic. He mentioned the name Izaka. To which I replied was that my name? He confirmed yes. I also managed to ask him to describe what I looked like to him. (Interesting thing is he said I look very much like my past life incarnation albeit with some differences) but here are some drawings if you want to see! 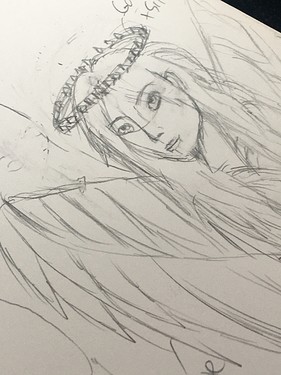 image3024×4032 1.48 MB
I got a confirmation through my Clairaudience that this was what my angelic self looked like to him, he said that I had been in charge of animals (need to do a bit more soul investigating). But here’s some more art if anyone is interested 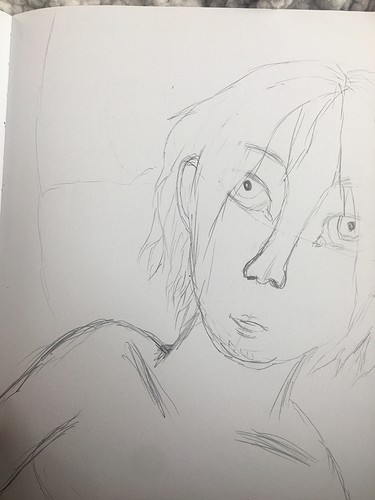 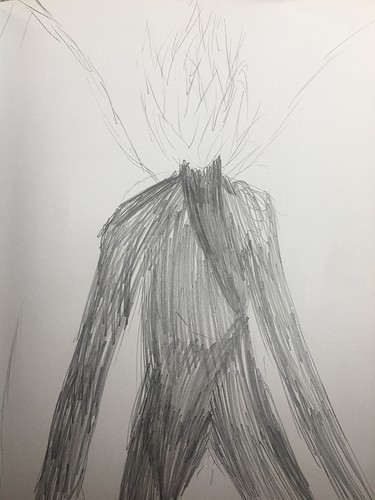 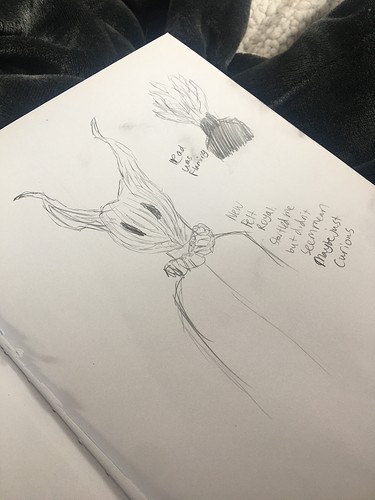 image3024×4032 2.17 MB
One of them was Lucifer that tackled me. His head literally looked like it was on fire and the one with the horns was a different entity entirely. 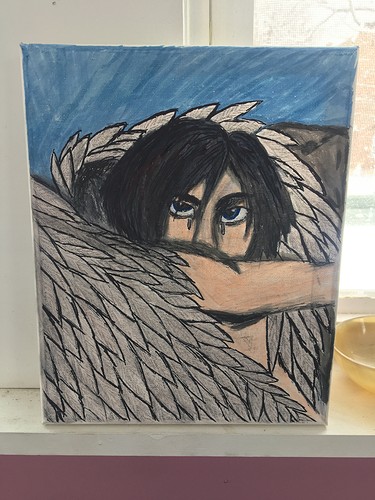 Maybe you should talk to the archangels about your past life? Perhaps they will reveal some new aspects to you?

Interesting. I’m a tiny bit intimidated because of the whole angels and demons thing. But I’ll have to do that. Thank you!

I did I brief pendulum reading and Lucifer said that I was connected to Gabriel. So I should talk to Gabriel I believe

Try to contact Gabriel and see what he tells you.

Gabriel is the best to contact in my opinion.

What Angels and Demons thing? Lucifer gets along with Michael I heard from Michael that they are companions, friends.

Again it’s probably an abrahamic trauma view. Which I need to drop and quit fixating upon it.

I asked Michael some time ago if Lucifer had beef with the God of the Old testament and I heard that they will only tolerate each other if needed, but I believe Lucifer is on good terms with Michael