Sounds pretty cool, one day I’ll get there lol, the only rooms I’ve really tried to form are Inside crystals.

I’m sure you have rooms in your mind. You just arent aware of them.

I’m sure I do too, wouldn’t make since for my Succubus’s to just chill in darkness all the time when there just waiting Inside till I give them attention, at least I’m pretty sure there in there lol can’t blame them for it I honestly would prefer it.

I should try to desighn one or ocus on scannig self and seeing one. Last self scan I did I see myself all black or at least thought it was me and there were eyes darti around then a black hand reached out and grabbed the glowing blue box that formed when thinking o my own word to do the scan.

Think I still got so this tagging onto me maybe lol damn though I govrid of it. Reminds me I never did only started purifying it because I was formed from trama and is hard o get rid of woops lol. Anyways let’s no derail this.

So ivi were to try to get Into my own head like what you do how would I get it to be a solid room and not just a temperary image?

I’m not sure as I am in some one else’s head at the moment. My own head I’m sure is a mess

What I know about this magician is that pretty everything they do centers around magick. As far as I can tell , its like an addiction to magick. He is almost always in the temple room.

I mostly see him there or in the dinning hall. I dont see any other people there other than me and 3 servitors. And know they are servitors.

I guess you would have to work alot of magick, the brain seems to divide it up. The tower room as I call it is the evocation/invocation room. The temple is the heart of the ritual, the dining hall is the sacrifice/offerings.
My room seems to be created mostly for me though I’m not sure why yet.
There is also a portal room and a room that I call the forgotten room.
There is a library which I know is actually the part of the brain that stores knowledge. This one has a huge library I wish I could spend more time. Though, I did find the book I was looking for.

There are many more corridors and rooms that I have not entered yet.
There is also a garden that I love.

I think if you keep doing magick and working on it then the rooms will appear, naturally reading books and learning will go into the library .
Maybe work on one specific room at a time until you have built your castle

Oh but I do see other spirits in the temple. But they stay there. They dont seem to have free reign of the whole mind like I do.
Which is another curious thing to me

I go where I wanna go

I wonder why I can go where ever I want. Even when he tells me not to and no other spirits seem to be able to leave the temple area.

And the servitors obviously stick to only certain places.

Why do i have free roam?

Like I can feel that others are around but I dont see them. Hes very good at keeping this separated… Maybe thats it

But you would think I would see others in the dinning hall / offerings room. So where are they?
Maybe they go when I’m somewhere else?

I have seen the demons in the temple. And ive even watched some rituals. So why do they seem contained to that room?
Thats a mystery I will have to figure out.

I’m book marking this. I love it!

The staying to specific areas is probably just obiding to his wishes, and yea sounds like sonthing are not from you,.

So what book were you looking for that you found that’s pretty cool. My library ouldnt be as big I donvthink I’ve learned a nice chunk o things but don’t seem to have retained it very well it’s probably just collecting dust u able for my mid to open them lol. Also haven’t read to many books my mom wouldhave a huge library o actual books she reads a book always and has for like 30 years at least gets through one a week alotno the time It was more.

So are you able to go back into his memories? Ou should ask him about one that he can’t remeber that good that he would like o and see i you can fill in the blanks for him. I wouldn’t be opposed to someone being in my head like that lol. I used to revolve around magic for a while but died down alot when I went back to work then I went through hard times for years and didn’t really do it felt disconnected. But if anyone did go I to my head they should look for the book of wisdom I’m sure I sorted things out that way and keep it Ina seperate book like that makes since o me.

I believe i can access his memories or atleast some of them. When I was feeling impish I woke up his shadow. Ops. But it actually wasnt that bad. I knew how to give him what he wanted a way that wouldnt really hurt either of us. So it played out well.
But the shadow led me to the forgotten room. And there it seems as though that must be from when he first started doing magick. There is a small stone circle on the floor there and across the room is a book shelf that is about waist high and long. With a old wine bottle with a candle in the top for light.
It feels like this was the learning process.
There was this really old book there brown leather that the shadow gave me. Its so old and worn that the front cover is trying to come off. I really was wanting to read it. But when He saw me with it he took it away from me. So I’m a little sad about that.
I also got a lecture about not wandering off to strange places when hes not even sure what all the places are. Which I can see because there is just so much about the mind and brain that no one knows about yet. So I couldnt be too mad. I figured that wasnt a good time to mention I met his shadow either

Sounds like an awesome experience, from what I can tell me shadow is cool. Sucks the shadow took the book from you sounds like it might be a replica o a real book he aquired when first starting to me.
Thanx for sharing.

His shadow didn’t take it from me. He actually did. But it’s ok. I read the first few pages

I think it is a book he read along time ago… But has read it so much it’s worn out. Which those are usually the best books.

‎"Tell me, sir, what is a butterfly?"
"It’s what you are meant to become. It flies with beautiful wings and joins the earth to heaven. It drinks only nectar from the flowers and carries the seeds of love from one flower to another. Without butterflies, the world would soon have few flowers.

I run the castle now. I’m the Queen.

Me and my demons run this. 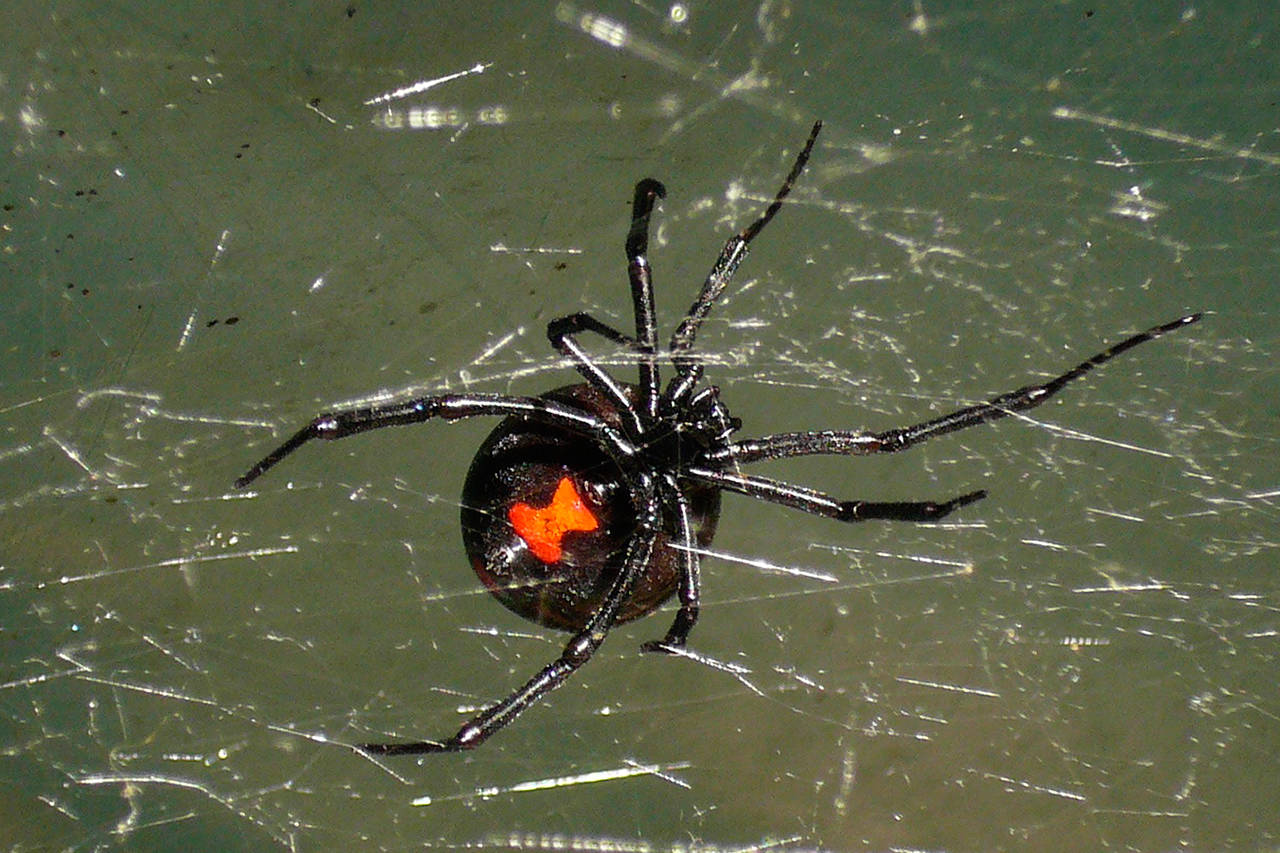 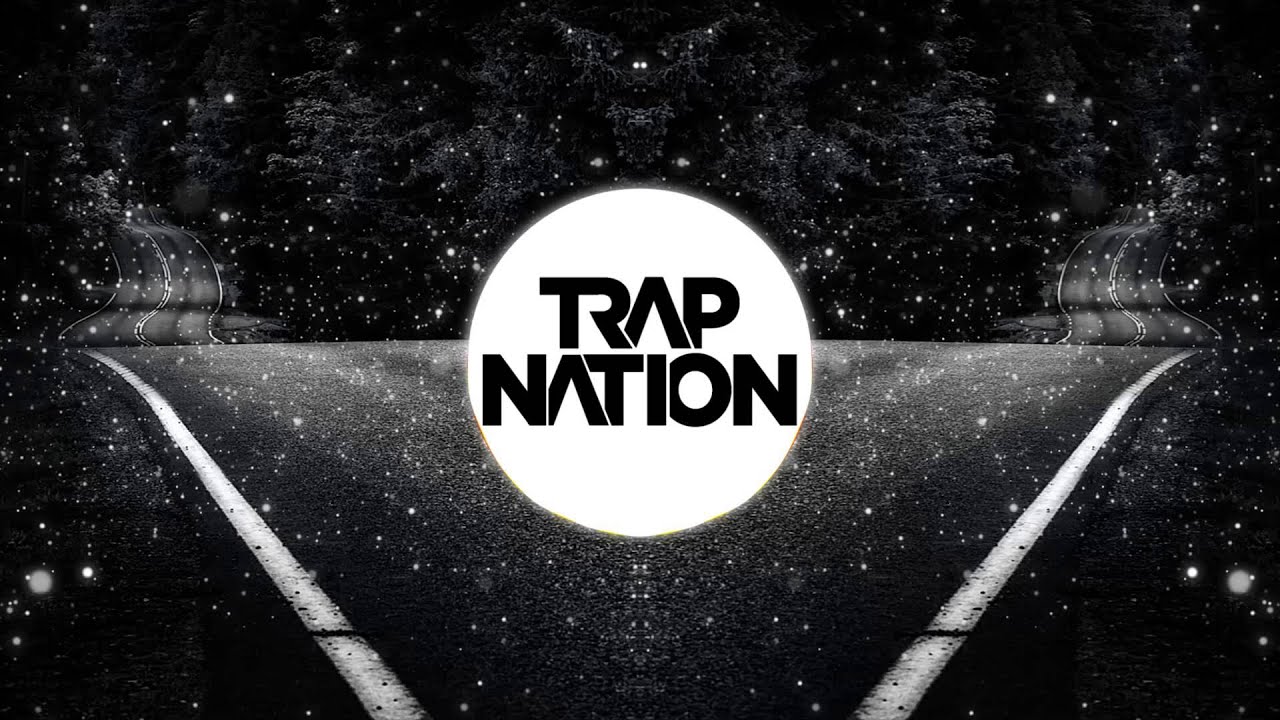