I use blood quite often, but I don’t slash my wrists and gush it over everything like some would assume. 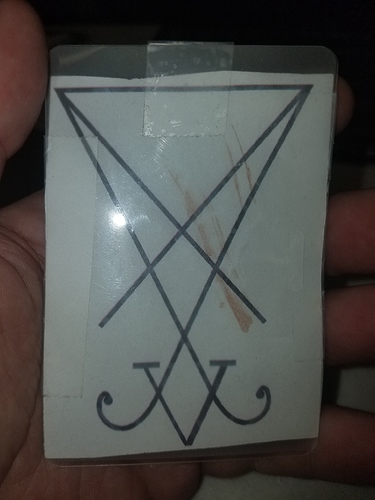 This is a small talisman that I made, I barely used one single drop and the talisman was supercharged.

don’t say perverse things about yourself on a magick forum. that’s just asking for trouble.

I thought there were seven

“ Seven angels or archangels are given as related to the seven days of the week: Michael (Sunday), Gabriel (Monday), Raphael (Tuesday), Uriel (Wednesday), Selaphiel (Thursday), Raguel or Jegudiel (Friday), and Barachiel (Saturday).”

“ The 7 Archangels that are talked about come from Jewish writings of 250 BC the Book of Watchers, which were merged with other writings to create what we know as the book of Enoch, and used in Orthodox Ethiopian Christian Cannon (one of the first Christian movements in the world), but was dropped by Western Cannon around 700 AD, and considered heretical. The seven Archangels or watchers are;

References to the seven archangels are found in the book of Enoch, Dead Sea Scrolls and Tobit. Note that the names may differ deoending on text eg: Zadkiel also known as Sachiel” 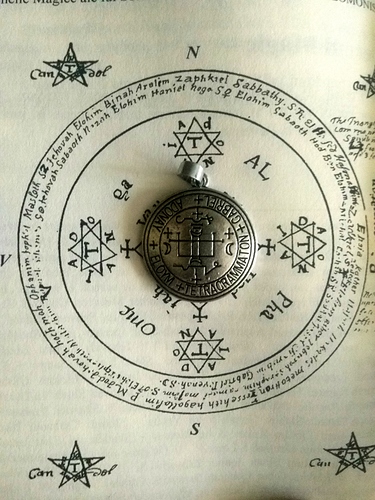 Evoking Gabriel? And how did it work?