You ever gonna try to make a homunculus？

I want to do absolutely everything… you know what I mean

You ever gonna try to make a homunculus？

I’m currently making one,
to have life Energy,
which i can use in the creation of my next Sorcerer’s Stone.

Thank you for reminding me to check it.

Seems the group ritual has perpetuated it to grow faster.

Last time I checked it,
Before the ritual,
All that black stuff wasn’t on it yet. 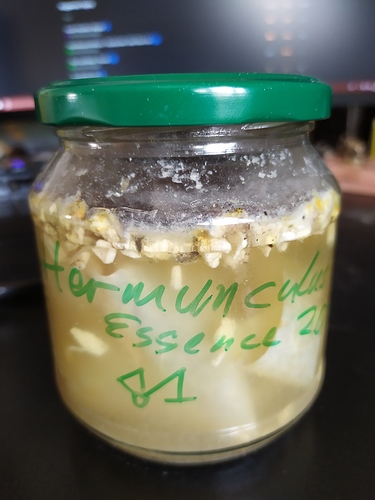 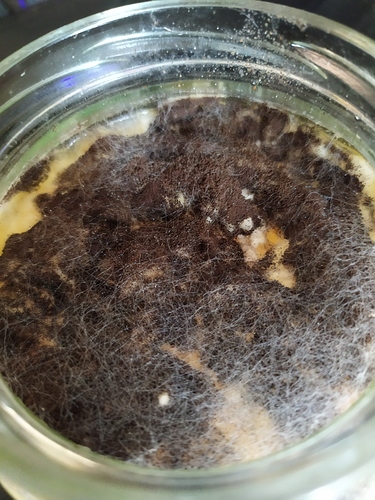 Interesting, a physical one? Or astral one? If either, do share the results

Interesting,Alchemy is such an interesting topic.

And it seems much different then from what I read on how to make one. Basically, your supposed to inject your sperm inside a duck or chicken egg. And the homunculus grows in that. There’s more to it, but I’m too lazy to write it.

And it’s true,
you can make something that way.

But that type of Energy wouldn’t suit my needs here.

The Glass you see here,
had been filled with life elixier from a previous batch,
then i added Sugar,
to give the organism something to feed itself from,
and some scraps of sausage and cheese fungus,
(the white, eatable fungus),
to give it some base life substance.

Since than,
i let it grow on it’s own.

The Product will be filtered and re-arranged in it’s physical structure,
once i continue with my work there.

The finished Base life Essence,
will then be mixxed with some ingredients,
to make the new Sorcerer Stone.

and i’m probably going to use bone salt on that one aswell.

but i normally decide those things,
while i’m doing it,
so consider that just a base recipe,
which i may vary away from,
when actually doing it.

Once the mixture is sufficiently charged,
molded and shaped,
i’ll go into drying stage.

In which,
the Object needs to be heated without surpassing 63 Degree Clesius,
to make sure the living Organism inside of it isn’t killed during the process.

So a good drying temperature is between 35 and 45 degree.

Once it’s sufficiently pre-dried,
it’ll be de-hydrated,
in a mixture of flower,
corn flower,
rice,
salt
and sugar.

Last time i did it the results were pretty well. 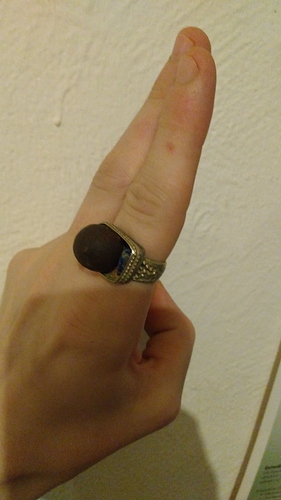 This was the finished end product of my last attempt,
in which i didn’t grow the Living matter actively,
but rather used one which had grown in a whine-vinegar solution.

a Note towards you,
@Ulunas.

Normally i’ve been very restrictive,
about sharing these instructions,
and the exact recipe,
of how to create one of those.

However,
you’ve been within my temple during the group ritual,
so in a sense,
i consider you asking me about it,
as a valid reason to actually release these details.

Others have asked before you,
and gotten no answer from me.

i consider you asking me about it,
as a valid reason to actually release these details.

i ment,
that what i wrote there,
was encouraged by you.

And normally wouldn’t have been given.

Thank you, Nicholas Flamel,
for teaching me. 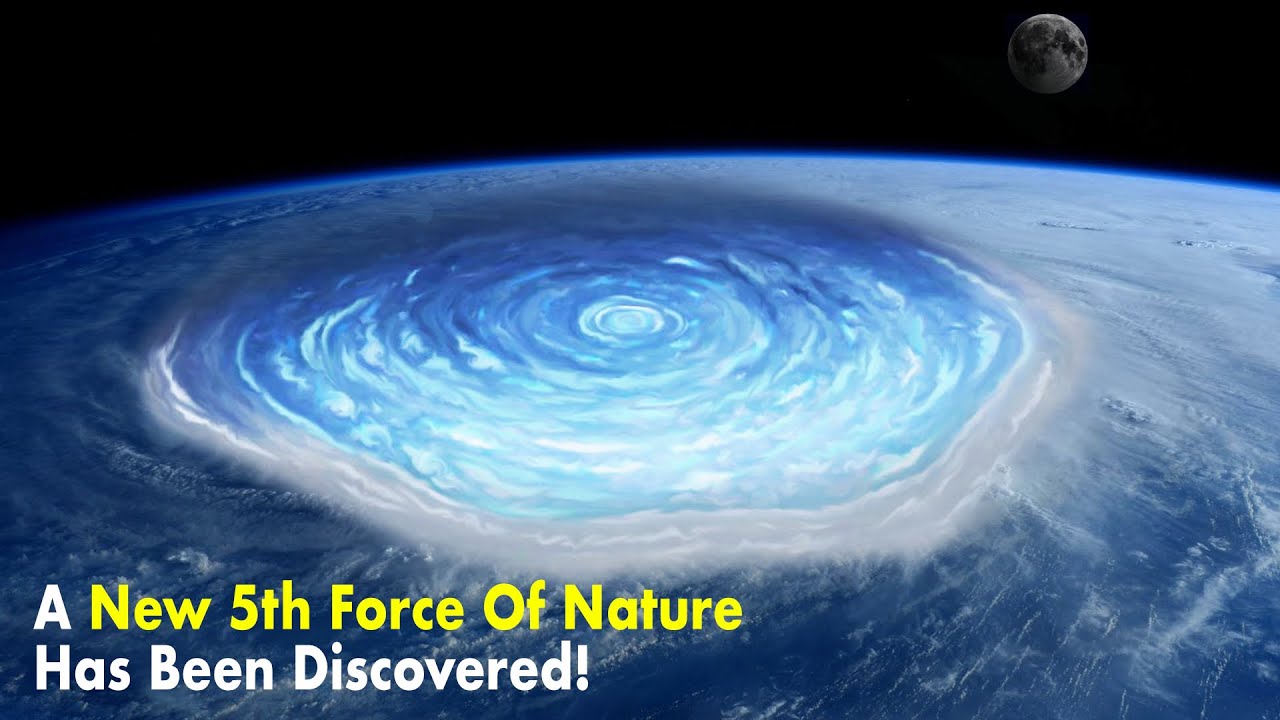 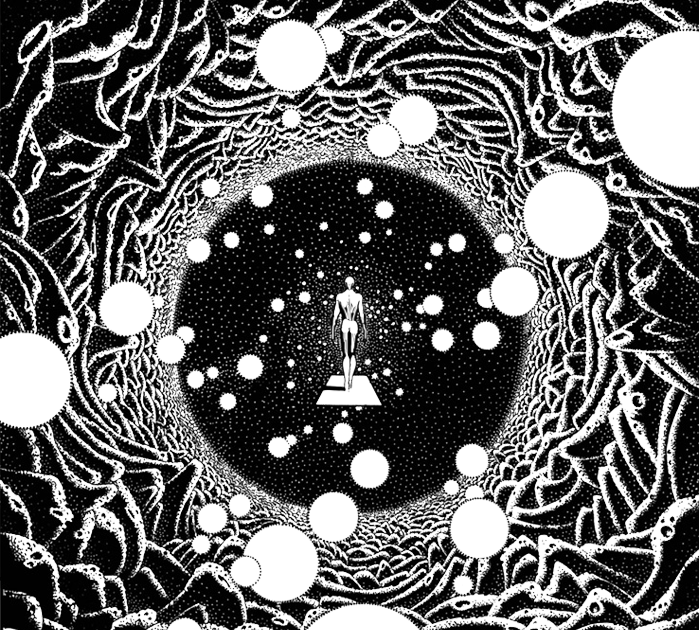 THE GODDESSES OF THE ELEMENTS

Drawing from the Wells of Creation: The F(a)eri(e) Goddesses of the Primal Elements By Stor... 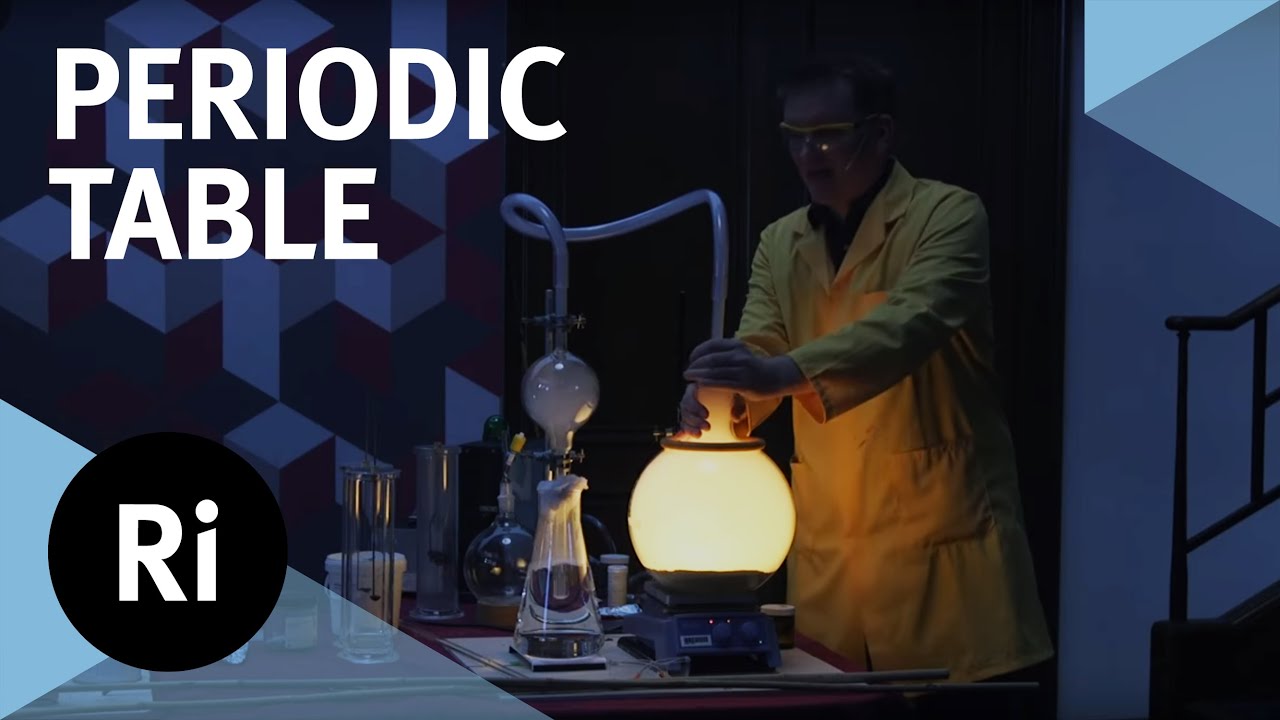 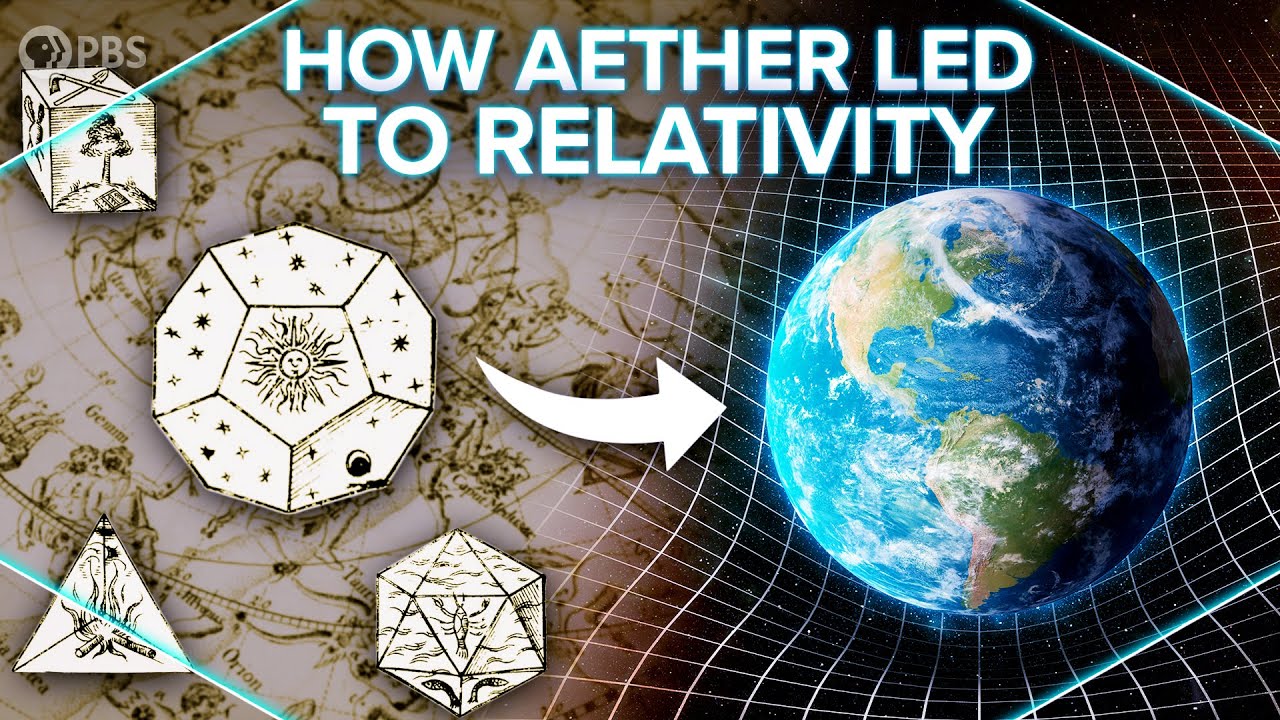 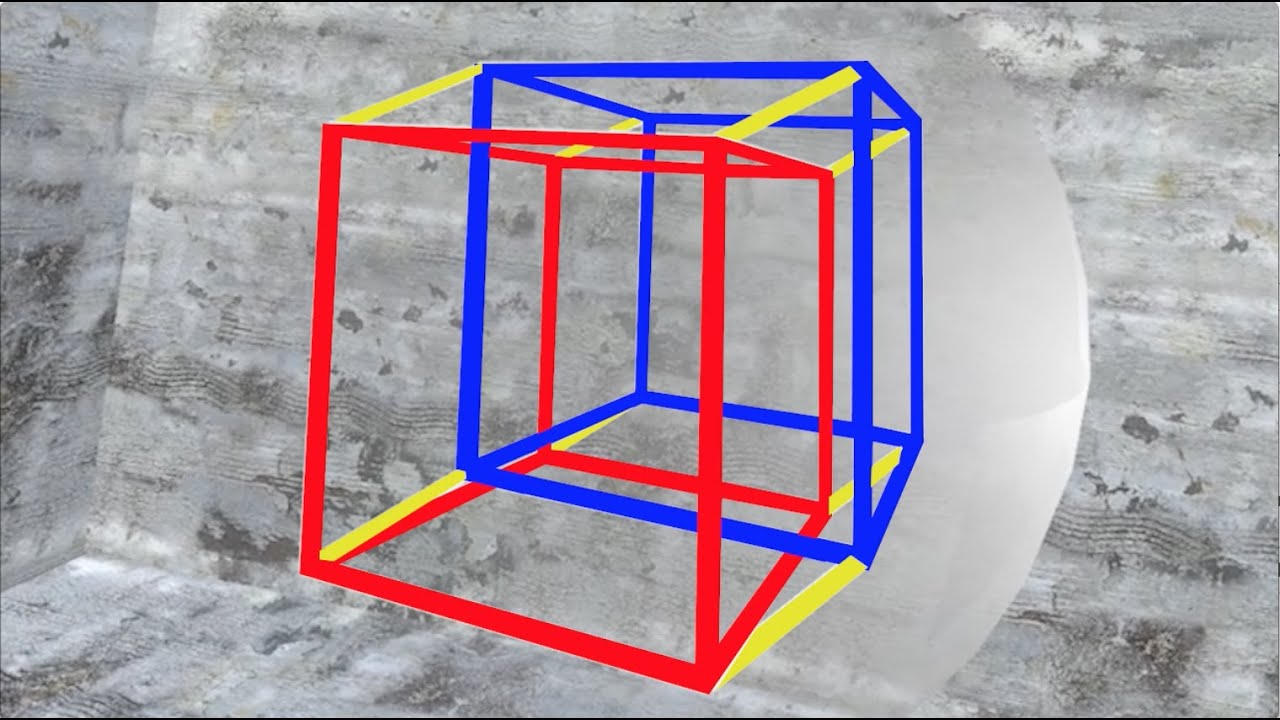