About death and it's prediction

I’m not sure if there’s already a post about this topic but i couldn’t find anything with search option.

I remember that since my childhood my grandmother talked about a bird that use to warn her about the death of someone she knows.

basically it started when my grandfather died, he died when they have like 15 years of marriage, he was hospitalized for a minor intoxication, and that night she dreamt with a bird that was singing to her over a tree she has in her house, somehow when she woke up she knew that her husband was dead and the hospital call her to confirm that feeling.

Since then, she sees the bird in the same spot when she’s awake just before the death of someone, even if this person has apparently a good health and died for an accident as example. She has predicted the dead of her brothers, sisters, neighbors, etc.

I used to think that it was only a coincidence or a story that she created for entertaining me, but with years, I’ve seen that actually it really happens, all the time she says she saw the bird we heard about someone passing away. It’s really possible something like that? i still having my doubts but it seems more real with time, but the thing that makes me doubt is why some being would want to warn her in some way, she has no relationship at all with any form of magick, she’s strictly Catholic and she dismiss any kind of magick, divination or art that she finds somehow profane, so why her? It’s really possible something like that? Has she been messing with me for years?

We’re all psychic on some level and have clairs

Why would I have a dream and just know when the Paris attacks were happening? Fuck knows - I knew nobody involved and I could do nothing useful with that info. Imagine calling 999 to tell them you random person not in that country had a dream

Just something that happens to everyone I think

Some people notice it

But that’s possible when the person dismiss magick? Wouldn’t that person in question had their senser extremely closed? Considering that most of us will have to practice for years to actually see an entity we’re evoking as example, i guess my question goes more for that route, if a person who doesn’t practice any kind of magick can easily see stuff like that without trying it or if she’s jusy larping

Oooh i see, and you have a good point, she says actually that the bird is somehow related to my grandfather soul who takes care of her, which makes sense considering her faith

I always think of my grandad when I see a robin

and funny in that birds just have always been something we humans use for omens and predictions eg … one for sorrow, two for joy rhyme about magpies

We are very superstitious about birds

Actually in my country we have Mapuche legend of “tue-tue”, a witch who somehow makes it’s head fly with wings in the night and that if you heard it’s voice (it sceams “tue-tue”), it means someone it’s going to get ill or die. It’s not the bird that my grandmother talks about, but it could be subconsciously related with her associating birds with death, without mentioning the image she has that souls get wings o ascend to heaven

Owls are famous for this.

I didn’t know that owls known for this but my mother never liked to see them when I was young, saying it meant there would be a death for someone close

I believe it comes from Native American beliefs but, it’s held true to me twice in the last couple years now.

Oh, and I’ve never heard anyone else saying of it until now, I’m born and raised in the UK and thought it was just an old saying from my mothers side of the family. I guess it goes back a long time.

Interesting. I never heard something related to owls and death but I’m from a country from South America, so our legends are practically unrelated from the ones to native Americans from usa. It stills being interesting somehow how different cultures seems to associate death with winged animals

I believe it comes from Native American beliefs

In Germany, we associate an owl with death, too:
The tawny owl.
It is said when you hear its call at night someone in your family or neighbourhood will die, because its call sounds like “Come.” 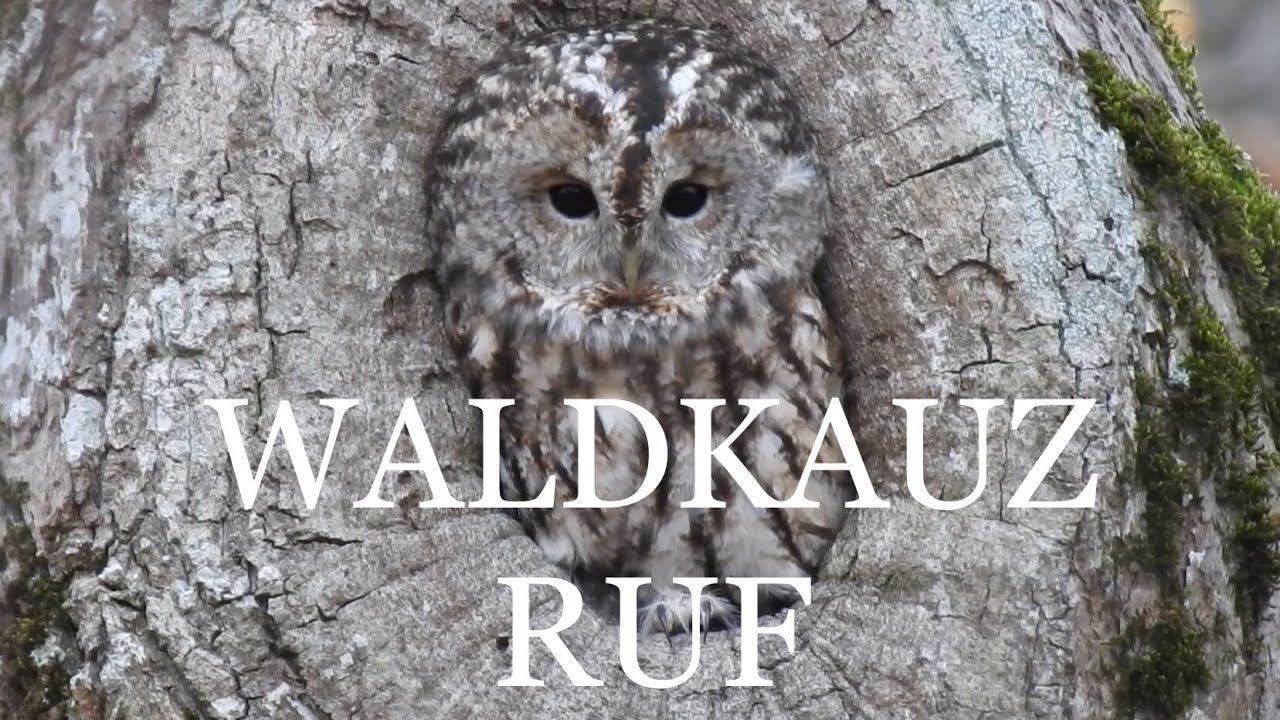 I must say it does sound creepy when you hear it in the forest at night.

(The male sounds like it’s saying “come” and the female says “come with me” in german, of course. “Komm mit.”)

It is a very creepy sound to hear at night. I was thinking about making a bunch of barn owl boxes cause they’re so good at keeping rodents away but, maybe I don’t want a bunch of owls around constantly

Interesting. I guess i would feel afraid too talking german and hearing that

The bird my grandmother says to see it’s similar to an Austral thrush, but as far i know, that species are unrelated with any kind of belief or magick 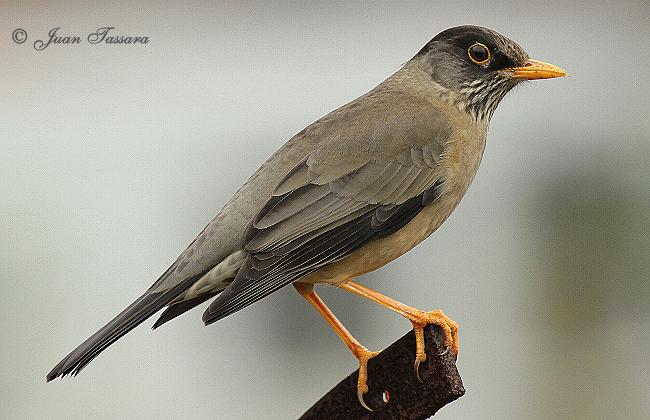 A saying I learned, “Death of a bird, death of a loved one.” Last year I saw a dead bird outside the house and I knew someone was going to die. It just hit me. That night, I dreamt with a spirit I had worked with once, Ronve. I won’t get into it but there was chasing and yelling and losing someone (literally losing, not death). I didn’t connect the dream until later. In the morning my grandfather called to tell my mom that his mother, who shared my birthday, has passed away. I had told her the day before someone was going to die. Later, I looked into Ronve more and found he is also a spirit associated with taking souls away to cross over.

With my great grandfather (her husband), who passed months later I also knew something would happen. Late at night I had been seeing a cemetery and skeletons when it was dark and I couldn’t see actual things. Like a vision. I saw it for three days. He passed then.

With my boyfriend, I saw something one time right after waking up that looked like a shadow woman sitting, legs crossed, over the ocean as I walked along the shore. I felt that the message was tied to my boyfriend (enough time has passed and we’re pretty connected so I feel his shit sometimes). I told him if he had plans to go to the beach to please not go. I didn’t know then or until a few days later that around the time I sent the message he had been invited to go to the beach. His mother had a dream about him drowning that night but didn’t tell him til nighttime and he had had a strange beach dream weeks before and saw the same woman (I sent him a drawing).

I strongly believe that we can, some of us, know these things. I know others who see birds as forewarning of death as well.