A result I got that I’m proud of

A while back I posted this.

Working thread, you know the rules. The plan is to summon pagan gods of the region to help bring about a revival of the practices and traditions there. Here’s a helpful site on the pagan tradition before monotheism took over. Ambitious goal, yeah probably the most you’ll see on here. I’m certain with enough working together we can bring about a positive change that can be a stepping stone for a brighter future. Although this has been something I thought about for a while this thread im pu…

I was always a practical guy. Magic to me means making actual real life changes in the world around me.
I know, it’s fun to pretend we’re some kind of badasses in the astral and in the lucid dreams, but that’s not real magic.

We can do some metaphoric self help, psychoanalysis; we can make up edgy sounding constructs like The Black Pyramid of the Dark Lord…but let’s face it, that’s not real magic either.

Magic is about fucking results; real life, tangible results we can point to, that we can be proud of. These are examples of how far I could push it.
Check this out: 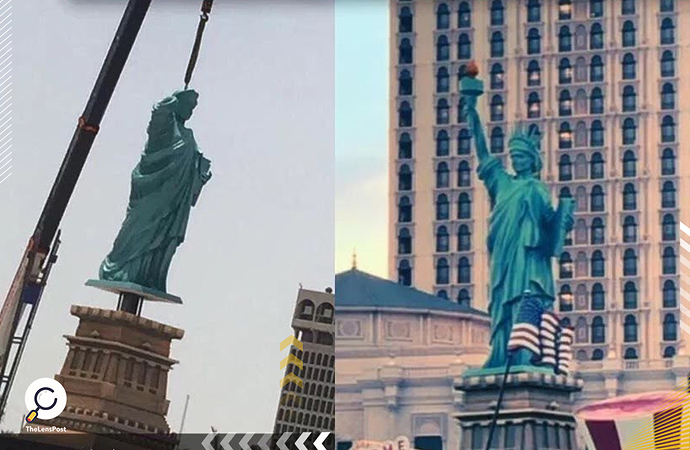 …More significant then at first glance, trace it back. 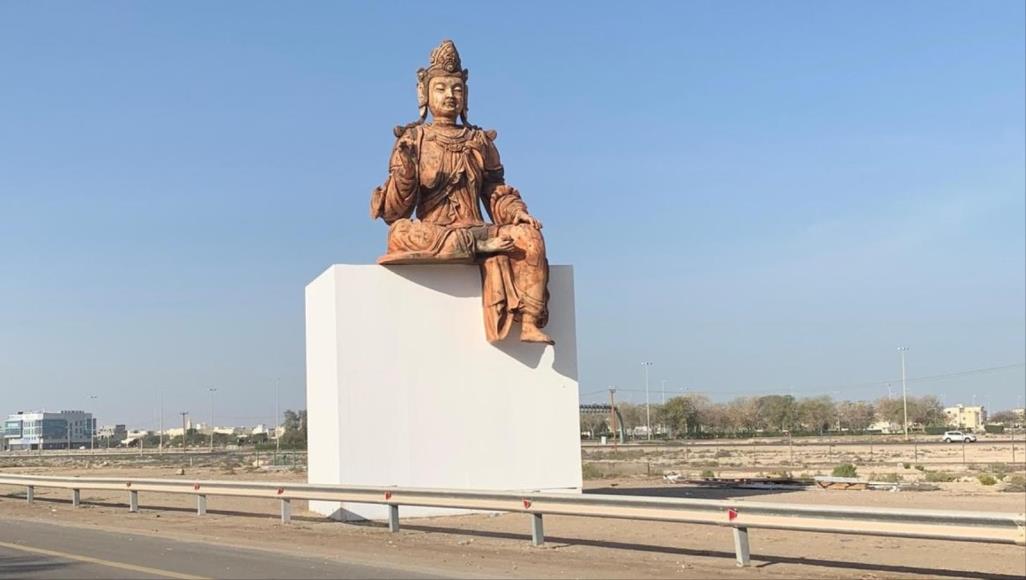 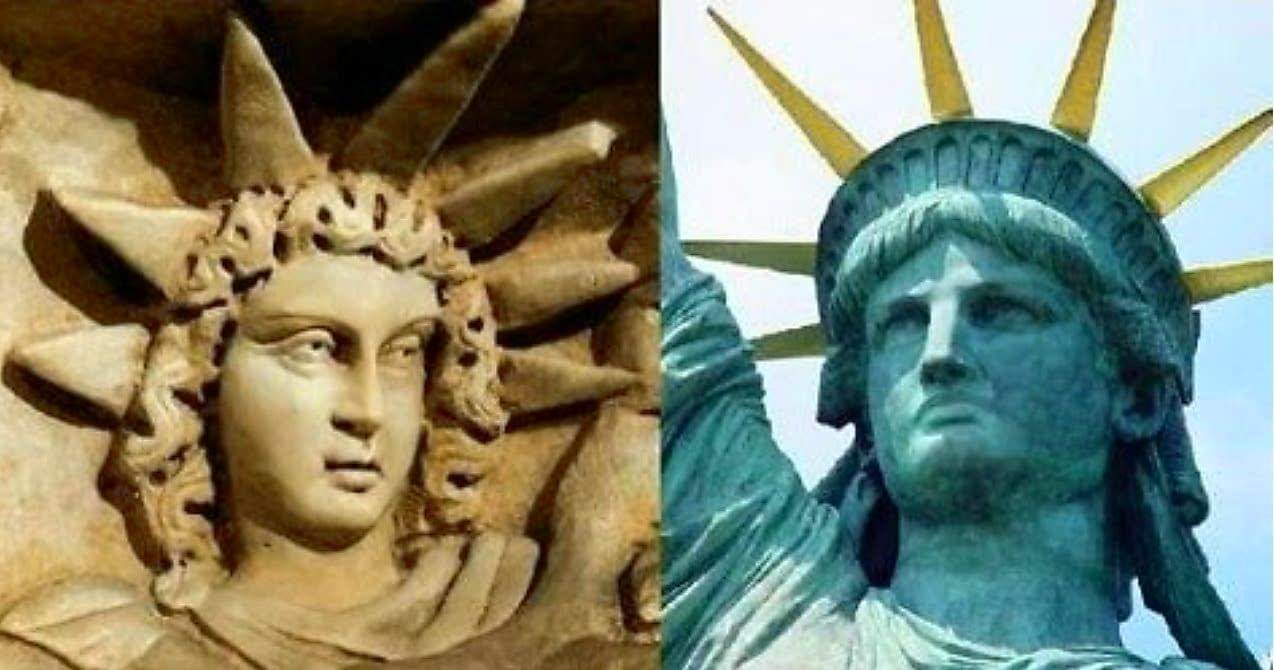 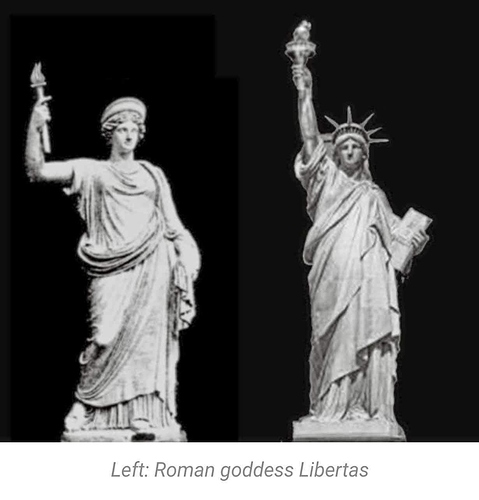 For some reason it’s not letting me post the pics properly. @Lady_Eva pm me

You should be okay now, they’re showing up - Akismet the spam filter snagged one of your posts but I cleared it.

Btw if you want to stay with this account, can you please do a “not-exactly-intro” to bring us up to speed (and avoid a loophole spammers could exploit)?

Magic is about fucking results; real life, tangible results we can point to, that we can be proud of

Hell yeah. Three cheers for real life tangible results we can point to. Is it still magic if you’re not proud of your results?

And where’s your introduction, Mr. Thotavelli?