A dream about Azazel (and King Paimon?)

So, I had a dream about Azazel. I (was) not interested in him in any way, not particularly for any rite or work.
I remember that he told me about some magick war thay happened a long time ago in Peru and that he was explaining to me the diferent roles that male and female afroperuvians had in this war (¡!?).
Then for some reason that I don’t understand he got mad at me. He was furious. Then I was escaping from him, but was never safe. Suddenly I had a dream inside this dream and in that dream Azazel told me in how many years my boyfriend was going to die, and also my cats, but I was going to die the next day (implying that he was going to kill me the next day). When I woke up from that second dream I was just tired from running and I didn’t bealive I was going to die the very next day. But I also asked myself why I haven’t been contacting King Paimon to help me with Azazel (I have a very strong bond with King Paimon), and why I didn’t apologize to Azazel for whatever my mistake was.
Then some non important things happened and I finally woke up…

I was not scared or anything. Just very curious because I don’t know nothing about Azazel and never ever had a dream about him before.
So I searched and found very interesting articles about him.
There are some things I am very surprised about him:

This are the articles I found: 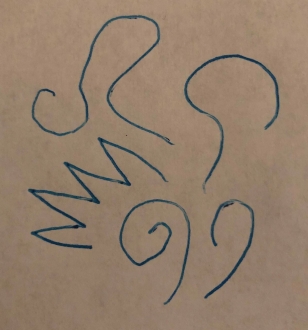 Azazel – Watcher Angel and High Prince of the Fallen Darkness

Oh yeah! Another thing that caught my attention was that I saw him big with an armour and in the informarion about him says that he likes war related things. 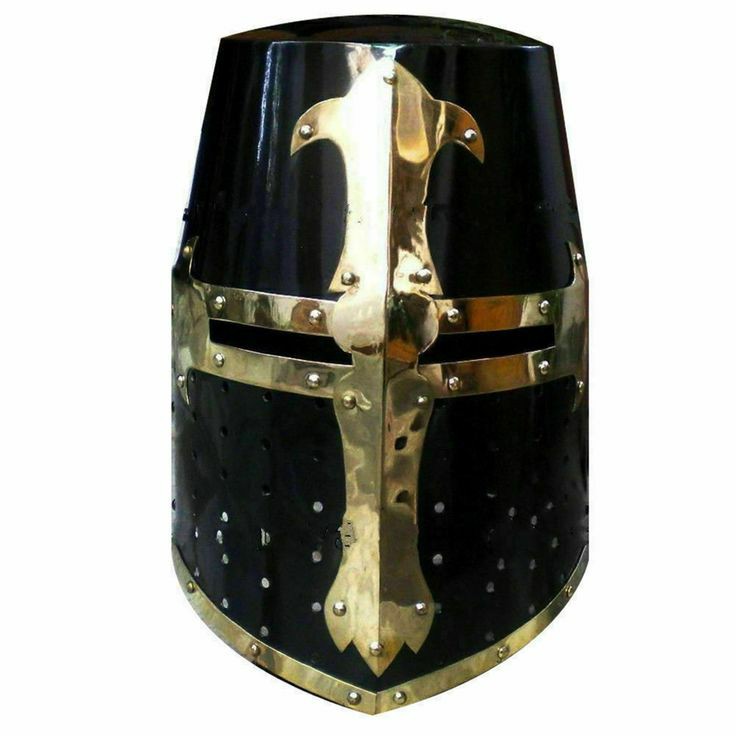 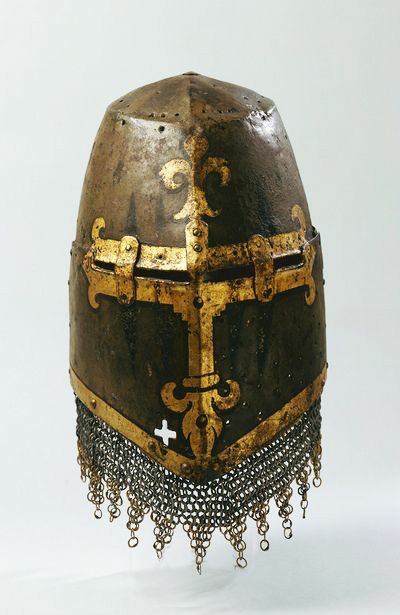 I have to work on Azazel now or is not recommended???

Azazel and Paimon aren’t the same, there’s many who even claim Azazel is a mask of Lucifer (honestly these forced connections are beyond retarded) However, Paimon is believed by some to be a Djinn and Azazel to be an aspect of the ‘father of djinn’ and Asmodeus being Djinn is said to be a child of Azazel and Naamah.

Maybe King Paimon is testing you with Azazel. He does that sort of thing. He may be seeing how you deal with challenges.

To have Azazel as a challenge? I don’t know whether to feel sorry for you or envy you! If you can survive Azazel, then nothing in life can stop you mentally, spiritually and even physically.

Demons (and some angels) have a tendency to mess with your mind to toughen you up. To see if you’re serious and have the discipline to do the hard work needed. It’s like being in the military.

Wow! Sounds awesome, tho I am a little scared…I will try to do more research, but if this is a challange, I will face it! Thank you!

…but what do you think? I have to work with Azazel or something?

Azazel could be reaching out to you, work with him? not sure but you can contact him to see and make sure. It could be something entirely different for why he is calling to you.

Thank you very much!