What is it like to have sex with a demon/spirit?

There’s the letter of intent technique here. I have not used it, but I recommend checking it out.

I would love to know about lilith predating the Bible! 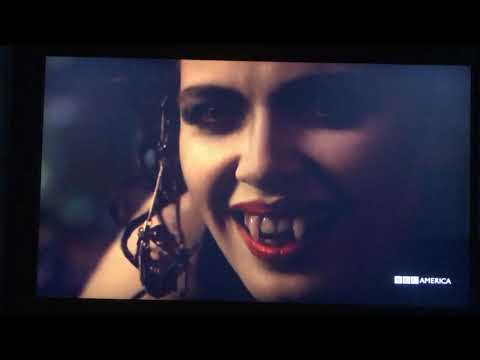 Considering much of life is directed towards replication sex seems relatively natural. I wouldn’t call it dirty but I would call it not completely known in ALL ways.

Sex or even interactions flow. To receive you must embrace the feminine and generally to give the masculine. Sometimes I look at this like polarities with + giving and - taking. My experiences with Asmodeus, Lilith, Lucifer, Sitri, Vual, Sallos, Zepar, Samuel and others has shown me being overly masculine and forceful isn’t always the way to go.

A good read and practice:

Click to read more about Rituals of Pleasure: Sex, Astral Magic & Demonic Possession by Asenath Mason. LibraryThing is a cataloging and social networking site for booklovers

I look at sex with spirits a bit more than just satisfying your physical carnal desires. That can be an offering or cap end of an experience or even the igniter to start a much deeper sensual experience. I guess you could say being a spiritual BOTTOM and their conduit feeding your essence. I have been looking at the idea with opening or forming ones chakras into … don’t mock too much… a type of spiritual vagina to take in the spiritual conduit or penis. That’s a bit kink (covered in ectobukkake eh?).

Instead of trying to mount spirits you might have to be the one mounted. It will probably alter your thoughts on sexuality if you’re open. I wouldn’t ever say spiritual sex is cut & dry on how to practice. If you and all parties are in agreement and practice safe thrn your “kink” is fine.

It looked quit devilish and they had various Orobas moulds. I bought one and it arrived quite quickly. What’s funny is i had two amazon equine dildos that were supposedly lost shipping or delayed until next year. After a ritual I did a few days before the twistedbeast one arrived (which came 6 days early), that evening the other two were in my PO BOX. Far too soon for 1 and the other was supposedly lost and refunded. I guess sex. Its a kink but I enjoy it and rituals i do that are sexual are about being filled mind, body, soul in a most suggestive way by chakra, body, and lots of imagination.

Things generally work out for me. I’m still surprised about the big WOODEN cock stump in the forest. 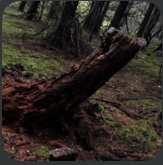 Having a spiritual lover is super deep connection. You need to respect them so much more then any human.

Maybe in time you can find one of their human avatars and develop a bond with them.

The person regains other part of themselves. It helps to awake the human avatars to gain new powers.

I have personally experience with this. It draws you so much closer to them. They fell even much more passionate in love with you. Even if the human avatars fail to embody that part of themselves and the spirit remains with you after the human relationship break up.

You need to respect them so much more then any human.

What do you mean by that?

They can cause madness, bad luck and even death. Show them utter respect. Trust me on this. I know from first hand experience.

They can cause madness, bad luck and even death. Show them utter respect.

So can humans.
Respect humans in the same way you would respect spirits.