Also I really love this lol

Well if they are smart they’d never admit to it lmao, but we do sometimes get peeps that will curse/bind anyone and everyone like it’s going out of style ya know.

I don’t think most of them are anything to worry about, but I suppose you never know.

Augh I love all these posts. So much info I could use…Of course your crystal posts are making me seriously want a decent sized amythest geode now. Gdi I know I dont need one but damn if it wouldnt look pretty on my bookshelf! Im just afraid of getting one and being disappointed…again. looks at tiny celestite “I payed $30 for you!” D:

Also stealing some of those sigils. They might come in handy one day. Ive just started makimg incense myself and find it really fun.

Just do a “return to sender” spell once in awhile.

Even if no one did, it’ll redirect any ill will and shit you’ve been getting from elsewhere in your life.

Think of it like washing your car every other week or whatever. 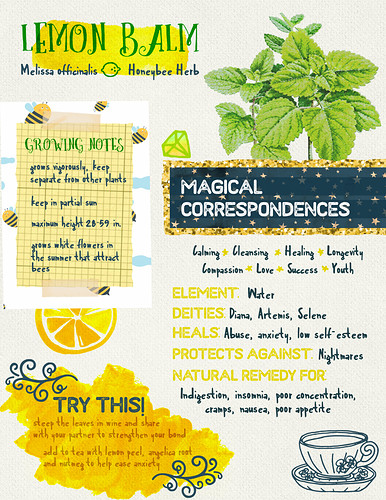 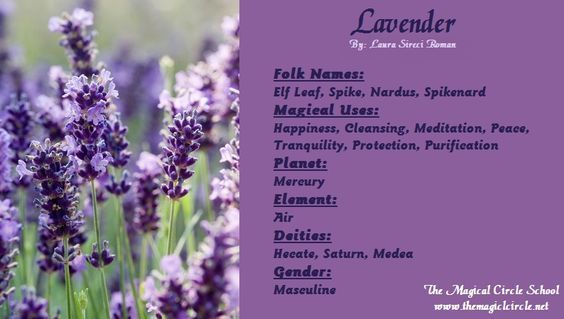 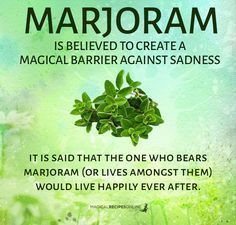 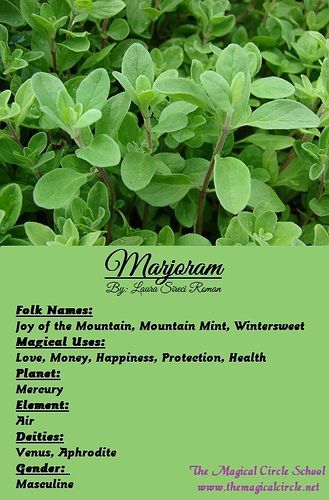 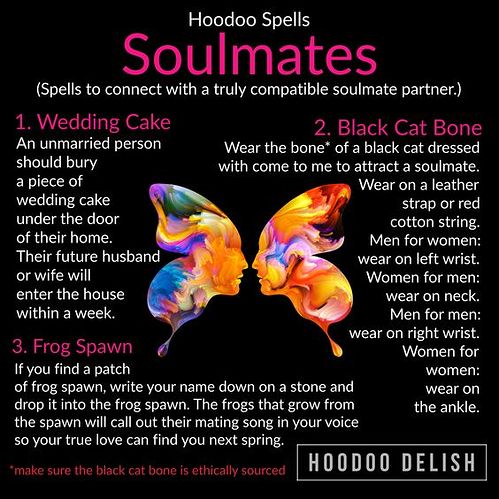 Seems like it was easier to pay for a soulmate sketch… 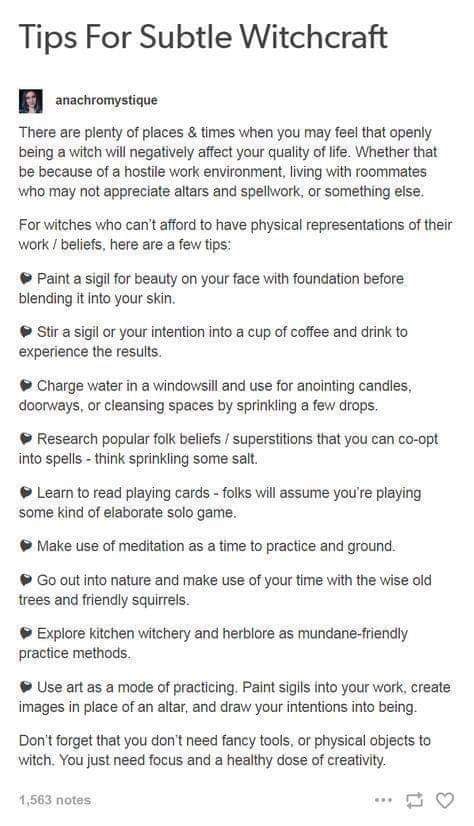 Something I found in the memes thread, I’m always saying we don’t need much to do this shit, so here’s someone else’s ideas on the same thought.

Spose, I’m in need of this and coincidentally have it all. 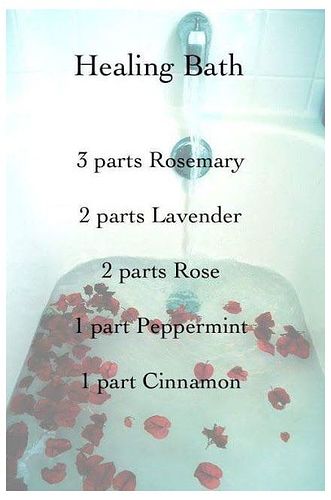 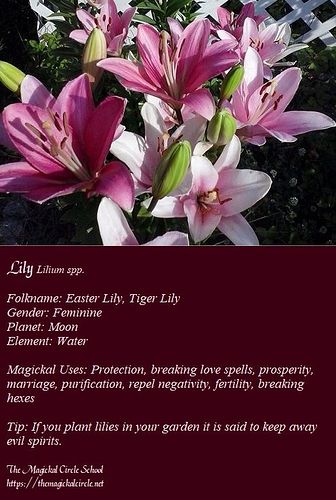 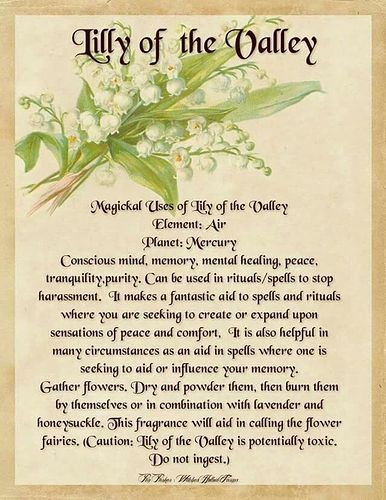 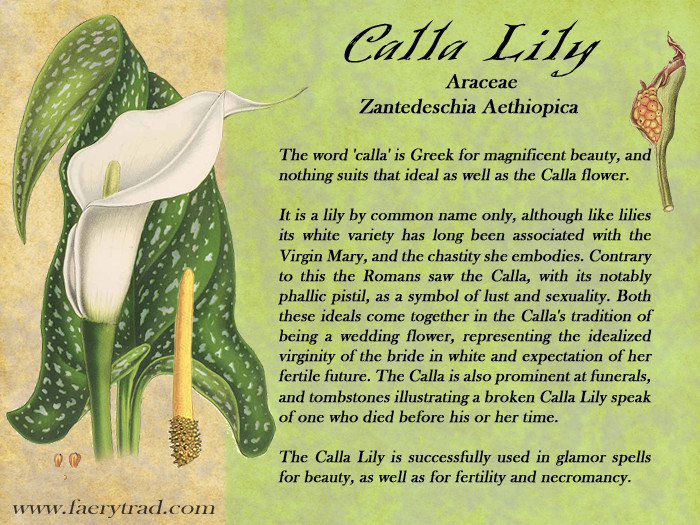 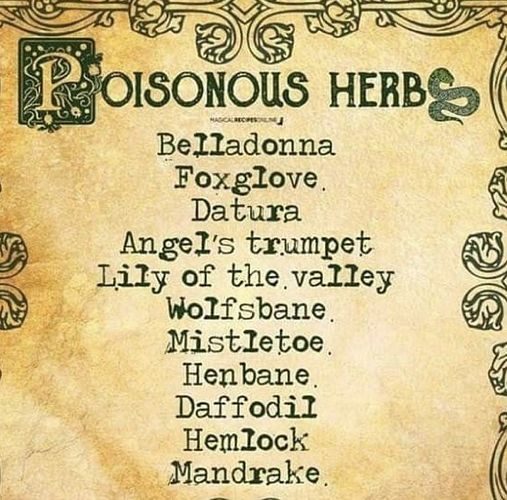 I found a BlueJay feather while I was out and about this morning. I normally don’t care much for feathers, and Even though it caught my eye, I ignored it. I decided I could probably use it magically however, snagged it on my way back to my apartment. 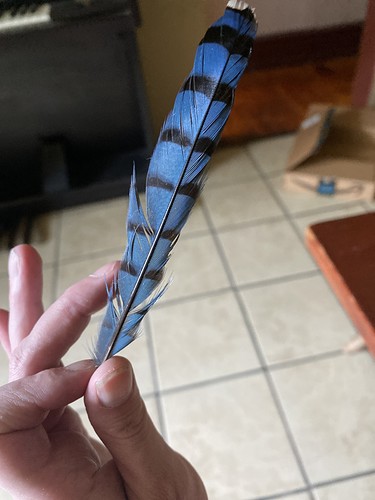 Naturally, since this feather really stood out to me, I was curious about what I could use it for, and stumbled across some common associations, while scouring the internet. 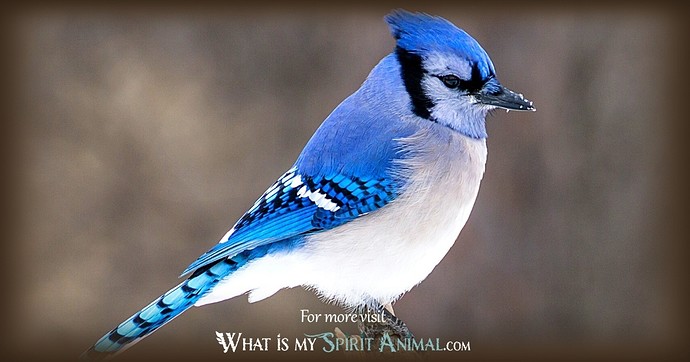 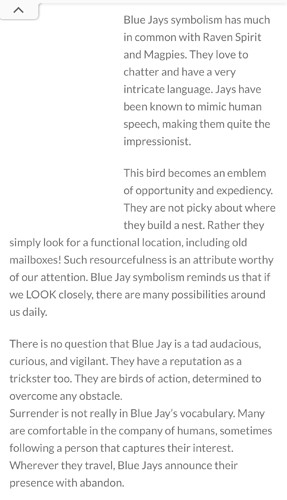 Funny, I can spot several instances where this information is awfully coincidental…

All these boards are awesome. Love the Sassy Pendumlum Board. Not just “no” but “[email protected]$*” No!". So funny.

Interesting tid bits that I saved for further contemplation, particularly about how they might affect me and my practice. 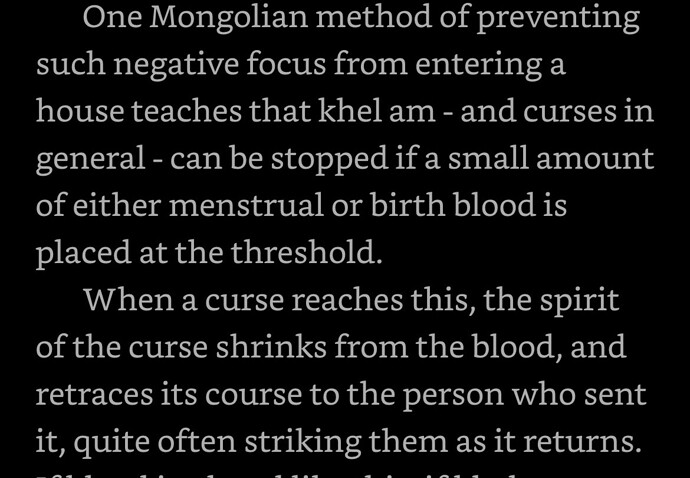 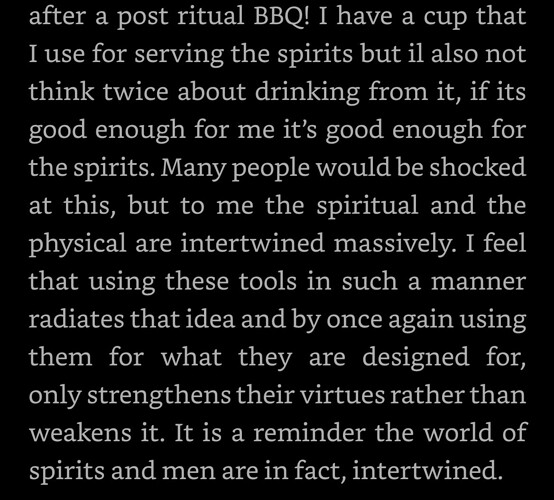 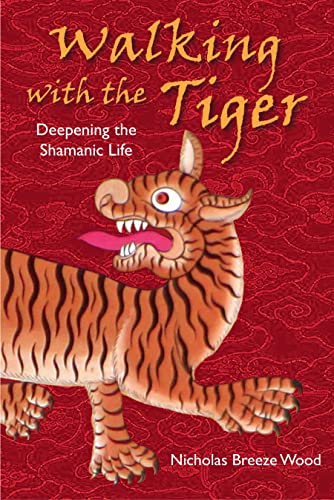 Walking with the Tiger: Deepening Your Shamanic Life

Shared via Kindle. Description: Real, down-to-earth shamanism is a powerful ancient tradition that has a great deal to teach us, as we face the increasing ecological and social meltdown our culture is beginning to go through. This book is designed... 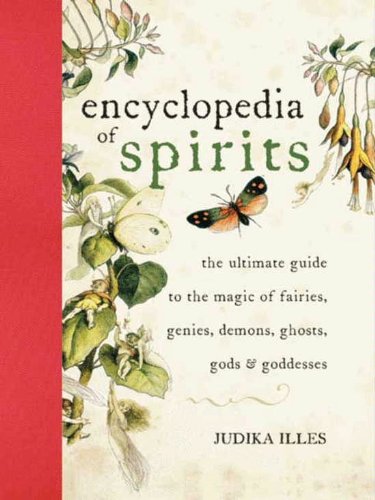 Encyclopedia of Spirits: The Ultimate Guide to the Magic of Fairies, Genies,...

Shared via Kindle. Description: Enter the World of Spirits! The Encyclopedia of Spirits is a comprehensive and entertaining A to Z of spirits from around this world and the next. Within these pages meet love goddesses and disease demons, guardians of...

From my new favorite fiction book, with its splash of applicable magic: 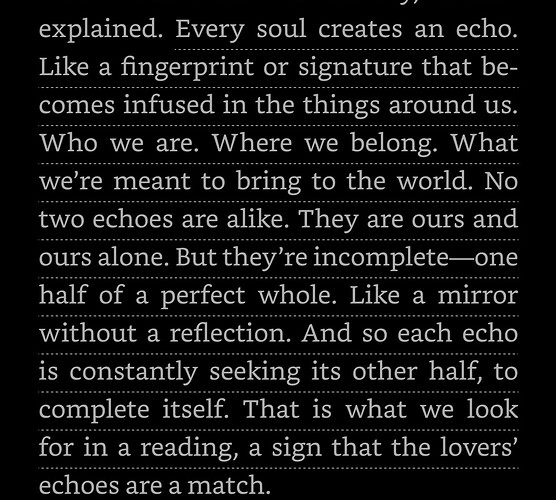 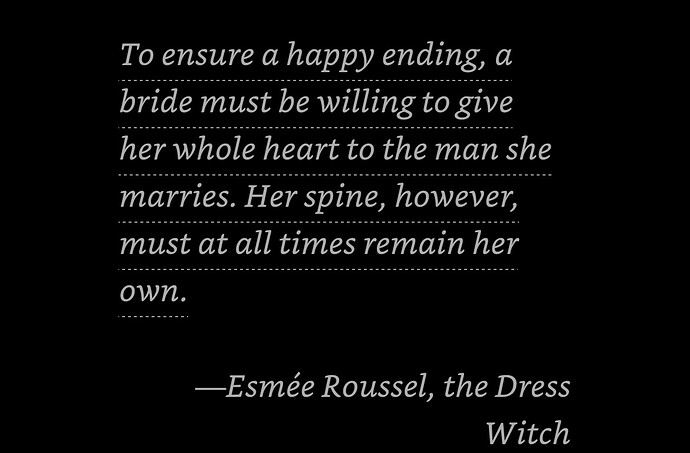 From Success Magic, but something that may be applied to other types of magick: 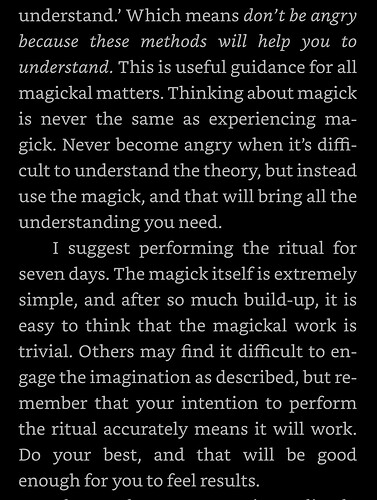 Confirmation in a book, about a practice I already partake in: 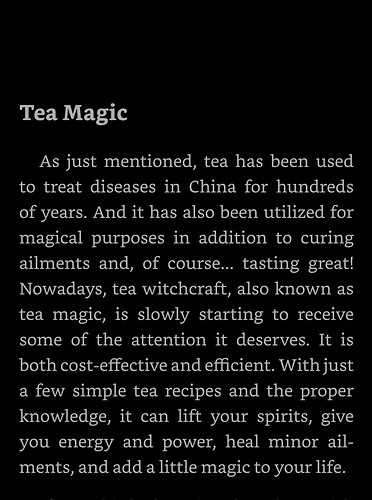 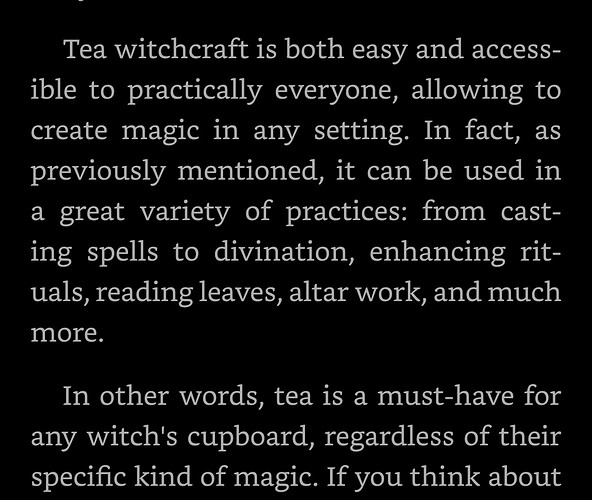 I am definitely familiar with the first few concepts here- everything is a form of energy, everyone has their own energy signature which can be copied or use to make someone’s identity, but I’d never really considered how it might pertain to telepathy.

I’m not really experienced with telepathy, though I might be a bit with the energy part and just confused. I know I can push my thoughts in the form of energy at my husband- both intentionally and not, as he often surprises me with knowing things I don’t want to say.

I’ve really thought that how he knows the things I don’t say, has to do with being able to feel and interpret energy as well knowledge in reading others. I thought this because that’s what I do. When people say I’m psychic I am like nope, can’t read or hear your thoughts, it’s a combination of your energy and just knowing- without explanation.

I could perhaps be mistaken though, because I have seen this twice now within 24 hours, from different authors, using different words to arrive at the same destination. 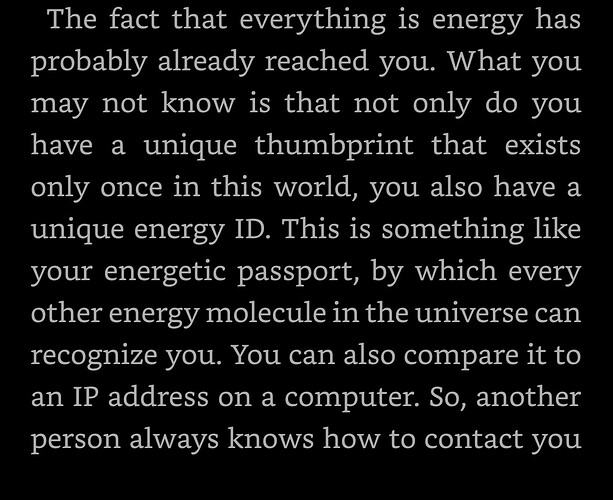 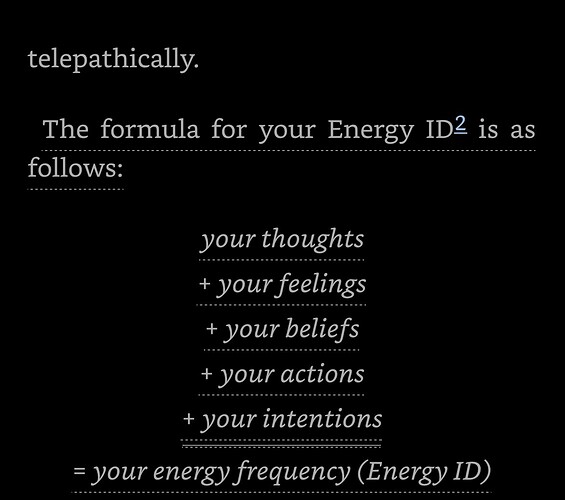 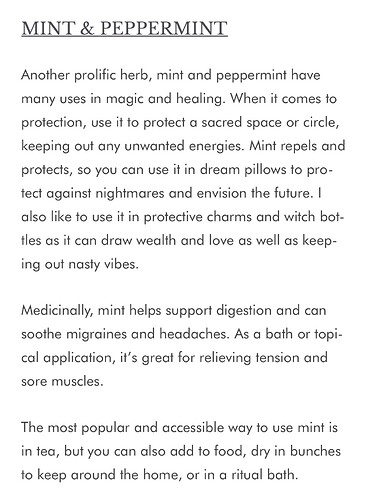 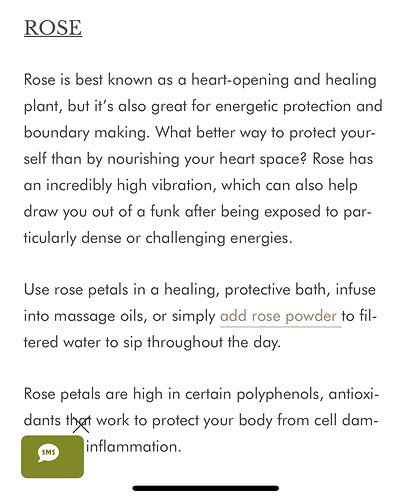 -HERBS AND TOOLS for Energetic Protection 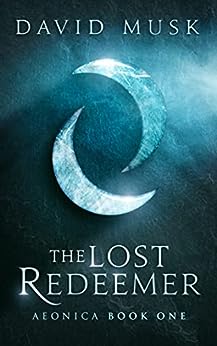 This came from a fiction book, but it surprised me as I recently did something similar with a pair of triangle shaped rocks.

I attuned them energize wise to enhance the connection I have with someone when they are not with me, and gave the other person one of the two rocks. Well they were identical, even having a blemish on the same side- except that the angle they leaned was opposite. That and one is larger than the other.

It’s just like our relationship in many ways, so even though I knew which one they would chose to carry, I let them actually chose. A pocket rock I called it, because they are the right size to carry in your pocket with your keys and change.

Back to the book however, even though it was fictional it was also somewhat believable in how the author talked about the ethereal and so one of the main magical mechanics in the book left me thinking about possible realistic applications.

Basically the magical race pulls energy from the ethereal to empower their magic.

The books used crystals to facilitate this, of a very specific type but… idk the inner child in me thinks something could figured out here, that wouldn’t need to involve physical objects. 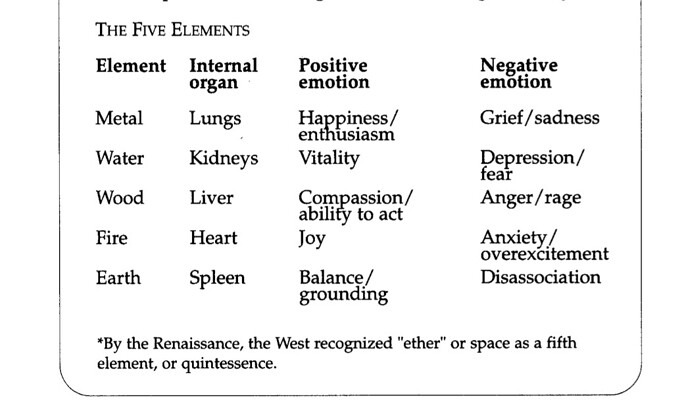 This is so nice! You have so much useful information here. Im gonna bookmark.