Lucifer wants me to kill my spirit guide

So this story will be a bit long but pls bear with me.
These last couple of weeks have been very weird and freaky but in a good way. It all started with me getting a pendulum when I first got it I started asking all sorts of questions to my spirit guide and Lucifer and day by day things got a lot more interesting, first I started to hear my spirit guide saying my full name and then after that i started to hear seere the 70th demon of Goetia who appears as a beautiful boy riding on a winged horse
I heard him singing old town road by lil nas x
And i started to laugh. Another day i asked lucifer if there was any gods trying to contact me and
And apperantly 41 demons of the goetia are trying to contact me and also the death god from the anime death note, i was shocked so i asked lucifer if i was a god and the answer was yes apperantly im the Egyptian goddess maat the goddes of truth justice and balance and order in the universe. 2 days ago i found out that my spirit guide and lucifer had been lying to me sometimes. however lucifer was not lying about me being an egyptian goddess and he also didnt lie about the fact that 41 goetic demons and the death god from the anime death note are trying to contact me. I then asked lucifer if he lied to me because it was a test and he said yes and then he admitted that he had lied to me and wont to it again.
And my spirit guide really lied to me she even laughs at me when i get naked to take a bath and stuff
My spirit guide is a pleiadian and apperantly lucifer hates my spirit guide because she is a pleiadian and pleiadians are Extremely ignorant
And as you all probably know if there’s one thing lucifer hate its ignorance . But i was shocked that lucifer actually wanted me to KILL my spirit guide
But my birthday is coming up its the 14th of june and i have ordered the universal circle so i will contact crocell as my first god to ever talk to cause lucifer recommended crocell to me.
If you have read this long then thank you
Thats all i had to share

You sure you ain’t high or something?

Pleiadians are actually highly intelligent. Lucifer is calling bullshit on all of this lol. You have an imposter spirit who is very bored toying with you.

apperantly im the Egyptian goddess maat the goddes of truth justice and balance and order in the universe.

Have a look at this: I was just speaking to Abaddon

Read this too while you’re at it.

You also shouldnt answer your own questions, let the Spirit do it.

Obviously i never answer my own questions

This is answering your own question.

The part about Lucifer lying… i think it’s strange.

Whenever I first learned that I had to allow the spirit that’s been with me for 15 years to be destroyed, I realized that there are a lot of imposter Spirits. I immediately said that they were full of s***, and I told them that if they try to harm that Spirit again, that I will bring forth every unfathomable torture and death that I can possibly come up with upon them.

It was only after the spirit in question told me itself that his sacrifice was needed for my ascent, that I was willing to let him go.

Sometimes these things must be done, sometimes your guardian Spirit must be taken away, and you must be allowed to thrive on your own.

Simply because something is audacious, does not mean that it’s wrong.

Pleiadians are actually highly intelligent. Lucifer is calling bullshit on all of this lol. You have an imposter spirit who is very bored toying with you.

Also, I also find it strange that Lucifer is lying. Spirits don’t lie in order to test you, they just don’t tell you everything.

I believe that you may have some wierd things going on. I would banish and actually make sure that I talk to the right spirits. Also, make sure you protect yourself the right way (just in case).

Of course, it could be something else, but I guess one step at a time. However, I do agree that Pleiadians are not messing around or anything, if that spirit is messing around, it’s not a Pleiadian and I don’t even know if you have even summoned Lucifer, since he lies to you. Just make sure everything works out as you wish.

If you wouldn’t mind, please trap the spirits in a sigil and send it to me. It’s actually 3 spirits. One playing Lucifer, your spirit guide, and one watching and laughing. They think it’s funny due to your age.

They ain’t about to find this sigil funny though.

What sigil are we talking about ?

You create it yourself.

They ain’t about to find this sigil funny though.

Haha, I know that trick, it’s actually really amazing. I trap them in a pocket realm where I control time and space.

That was a joke. Look, you don’t have to make up stories to make your life seem interesting. Or that imposter spirit is just talking trash into you. You shouldn’t believe everything you hear. Also, it’s very unlikely that a fictional character from an anime would even exist. 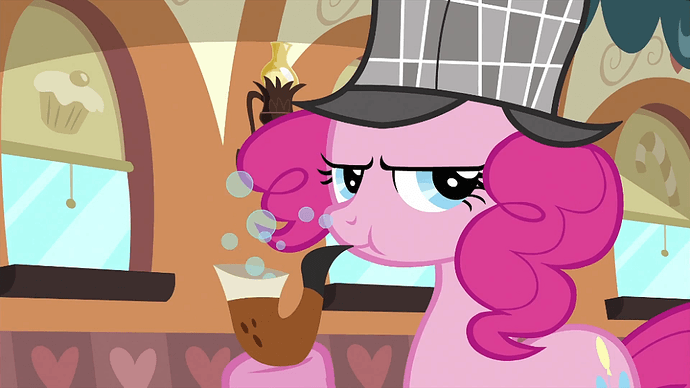