I was wondering if I could start a Cool Movie Thread. That is if Lady Eva approves. Just some of our favorive horror movies and all things occult. There are so many great ones from the seventies that no one has ever heard of, before CGI.

I’m watching “Antrum: The Deadliest Film Ever Made” from 1979. Never heard of this film, but it starts out as a documentary about a film that is cursed and the deaths surrounding it. Then, there’s a disclaimer about those that watch it can’t sue if something bad happens. Then the film begins. I’ll post if I make it through. Ha! Just a thought on a Cool Movie Thread.

This is a modern one, that I watched this after it was recommended on Reddit. Liked it quite a bit. 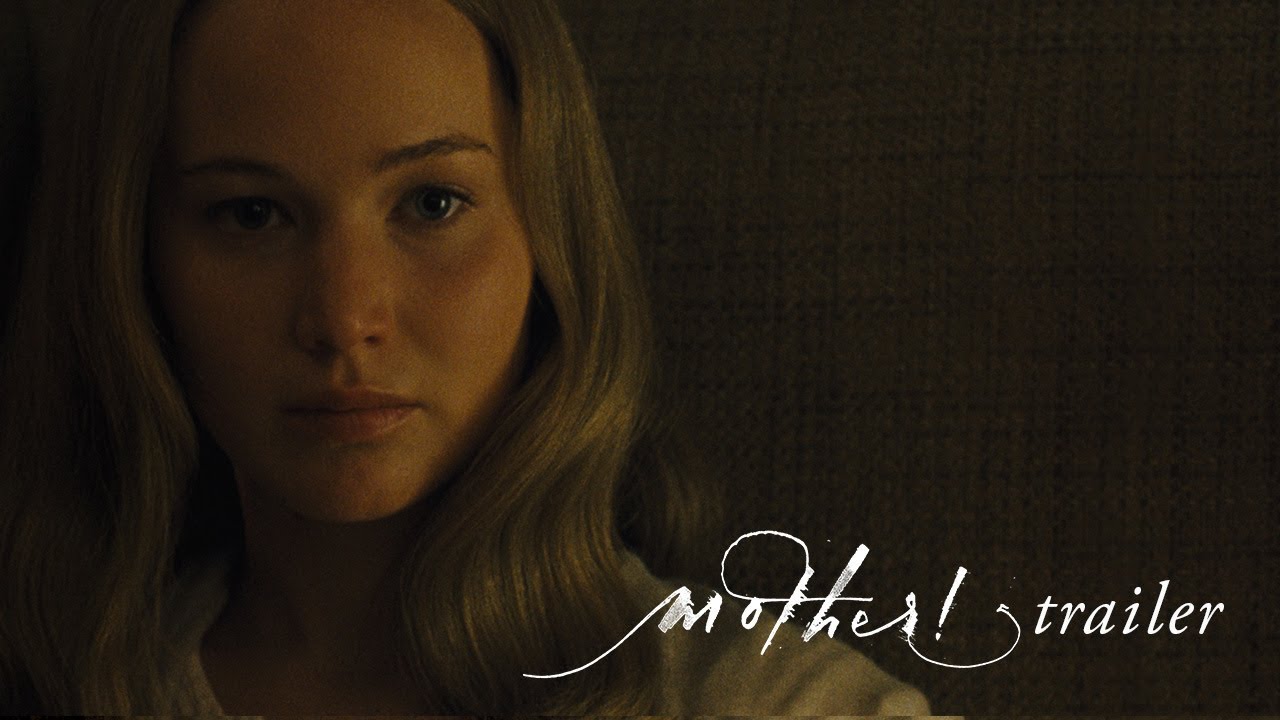 Yes! It was confusing, but I watched it again and figured it out. It was about the so called birth and death of christ from what I gathered. What’s your take?

I came into it only watching the trailer and not knowing anything about it. I had it figured out by the end, but I think that the ending itself is perfect for my views on Yahweh.

@redshadlizard You do know we have a movie thread already, right? We actually have multiple movie threads,

Post titles, links to IMDB etc that you LOVE and that have inspired and influenced you to become a better magician, and a more interesting person. I’m actually starting this thread for selfish reasons, in hopes you all can provide my excellent flicks I’ve not seen yet. I’ll kick this off by posting a link to the full Dracula movie from 1931, starring Bela Lugosi. Surely you’ve heard of it, but have you seen it? It’s my favorite vampire movie, hands down. It’s just so gritty, and smart. I lov…

My bad. No harm intended.

Didn’t mean to break the rules. Would have taken this down but was watching the movie. Im not a rule breaker, just getting to know the rules here.

No worries, man. It’s not breaking any rules. We just have about half a dozen movie threads, for pretty much every genre you can think of, so it’s just repeating what is here already.

If the mods think it is fine to have another movie thread, then it’s all good.