Any insight is appreciated.

Came into contact with a dragon like being called ZUMATA.i have figured out that ZU is a way of calling ANZU of Mesopotamian legend who is a bird / dragon. Also that ZU. Means “to know “. I need to find out what MATA or MAATA means

Anybody have any leads ?im
Pretty sure it’s not the Egyptian MAAT because it’s never prononced that way.

The only clue is a laboratory beaker vile with a blue shining liquid(see attached image). 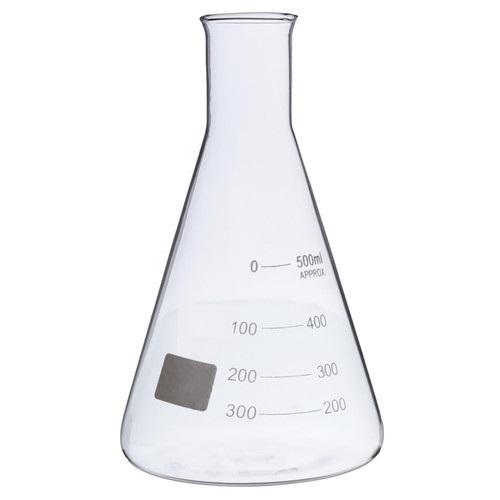 I’ve no idea what MATA, MAATA means, but fwiw i’ve received that word and a few others like it from the same entity, at a guess it could be a reference to the Abzu as it was some times described as such by the Sumerians. On the other hand he might be asking you for a glass of Hpnotiq.

Appropriate as you may have discovered already he’s the source of the rebel angel stories.

I say keep useing it in rituals and see what happens, and please do keep us updated, very, very interesting.

Your insights are interesting . Thank you.

In regards to my comment of it being a bird /dragon:

Anzû, also known as dZû and Imdugud (Sumerian: 𒀭𒅎𒂂 AN.IM.DUGUDMUŠEN), is a lesser divinity or monster in several Mesopotamian religions. He was conceived by the pure waters of the Apsu and the wide Earth, or as son of Siris. Anzû was depicted as a massive bird who can breathe fire and water, although Anzû is alternately depicted as a lion-headed eagle. Stephanie Dalley, in Myths from Mesopotamia, writes that "the Epic of Anzu is principally known in two versions: an Old Babylonian version of the...