I’ve seen a bunch of stuff saying give offerings, or get into a trance, invoke, laugh a candle? call on him. and things like he doesn’t want worshiped or he’s not big and fancy for huge invoking rituals or something. so i was wondering if any lokeans could share their methods of having some space where you say “hey i wanna work with you___is why” what’s the layout of ritual or invoke. the only proper invokes i know are for demons but not this. is it that simple to light a candle and give an offering and a petition and let it be?

i meant to put evoke everywhere you see invoke.

Well, ceremonial magick like invocation comes out of JCI, namely kabbalah… the Goetia is from the Lesser Key of Solomon. So, that’s JCI, and they have a whole other pantheon and very negative views of other culture’s pantheons. Evocation and petitions would be mixing up currents. Kind of like using a mantra to communicate with Zeus…?

Not that that can’t work, but since JCI did their best to eradicate pagan religions including Norse paganism, I don’t think it sits that well to use it to talk to those gods.
I have done it, with Thor, and he wasn’t that happy with me doing it, and I think that’s why. It kind of spoiled my relationship with him.

So if you want to talk to a Norse god, I’d look to Norse techniques first.

As a god, you can connect with him via your thoughts. You can make a talisman, say, as a pendant to wear, you can invoke (not evoke, your ‘mistake’ may have been your subconscious giving you a hint there

). I would recommend the method E.A. Koetting called “preparatory immersion”, which is that you research the entity from an many authentic or original sources that you can and get to know him as well as possible before invoking.

You can also create an altar to him, have an effigy on that alter to represent him, and talk to the effigy as if it’s him. Offering are fine, petitions are again JCI and I wouldn’t. Norse was an aural culture, so, sing songs, speak to him, read him poetry.

Some info on Loki form two authors I trust 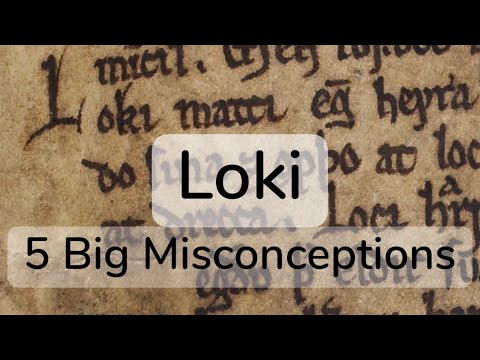 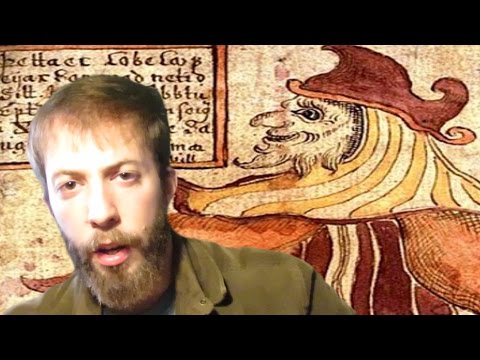 @Mulberry Why not try contacting again explain why you used that ritual and you called to apologize and ask if they can teach you a better way because unless their all knowing it’s possible they didn’t know you didn’t know better and if they were shown the respect of asking for a better way to contact them it might go a long way towards mending the fence as they say (that is of course IF you want to mend the fence).

He wasn’t traditionally worshipped by the vast majority of germanic/scandinavian society but that said there a few modern people who do work with him. Besides Asbjörn Torvol’s book which you can find here there is only one other text that I know of. Someone tried to sell it to me on Mercari once but I wasn’t interested years ago. It’s hard to come by today but if your really interested in might be worth looking up. It’s called the ÞURSAKYNGI (THURSAKYNGI)- LOKI Volume II and it’s not cheap but in focuses on initiation into his cult which I guess now he has now.

Do you have any recommendations for how to go about making a talisman dedicated to him?

Hmn, to stay in the spirit of the current I think they used to make little wooden effigies that look like their gods to carry. If you can whittle at all (or don’t mind buying a whittling knife and learning how) that would work great, or you can probably buy one premade at places like etsy.

The whittling done with intent during would make a really powerful magickal object: you make it in one session without stopping even once to admire it or congratulate yourself. Just make it with love, as the magick comes in on that energy.

I do see some Loki mask pendants that are pretty cool

You might have to be more careful to enchant it well to match the strength of the firs method, but it will still work, and then the more you wear these and work with them regularly, put your attention into then and with intention about what they should do, the stronger they get.

Maybe you could create a Pictorial image using the runes of his name as a bind rune? Maybe on something like a small piece of wood? If could act as both a talisman and a seal/sigil then.

Ive ghought about doing this and creating a talisman, but im conflicted with which runes are correct for him. I was searching the forum and saw someone mention that these runes are incorrect. 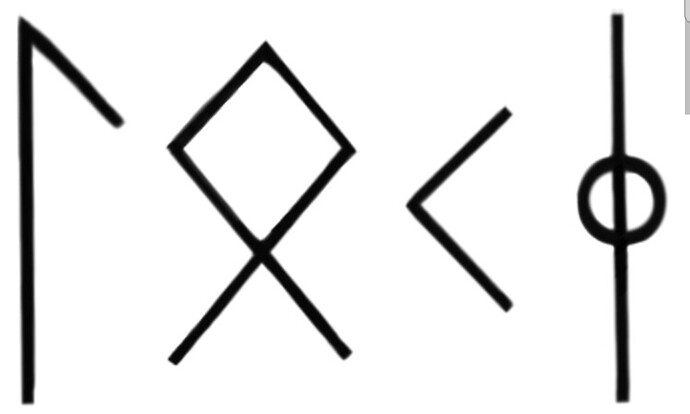