I know and am aware of the thread for thanking spirits, but I just have to make this post for King Paimon. He’s so deserving of this public praise. He didn’t ask for anything in return for helping me, but I still feel compelled to write this and I feel the energy from him saying it’s ok.

June 15th I asked him to help me in getting money I have not received in 8 months from someone. I won’t get into detail about it, but I have been fighting this since last year. I got fed up & asked King Paimon to help me. Influence & manipulate this person’s mind to make him own up to his responsibility & help me. The person is stubborn, selfish & only thought of himself.

For the past month I clung to the work, micromanaging, looking for signs, looking for anything that would suggest the King was working. Not that I doubted him, he always came through for me in the past, but this particular situation was different because my target is so stubborn. Last week I gave up & let everything go, told myself I didn’t need the damn money, I don’t need anything.

Today, about a month after I did the ritual and when I finally let go of everything & moved on, I received my money out of nowhere with no resistance. I couldn’t believe it. I thought I was going to have to drag this out in court but no…I don’t have to.

I absolutely love & adore King Paimon. This situation is just one of many where I felt his compassion & patience and I just really appreciate how he’s helped me.

I did a ritual last year with him, along with Belial to bring me my dream job. I got a call for an interview in a different state for the perfect job. I did the ritual after and asked them to help me get the job, guide me along the way, help me during the interview etc. Both told me to go for it, it will be worth it. The 6hr drive down there was smooth, the interview went well, and the 6hr drive back was smooth, no issues. I thought I was a shoo in, because the majority of the Drs that interviewed me were more interested in the fact that I worked on fighter jets in the navy and asked a million questions about my navy career and so few about the position and from the way they were speaking, I just knew I had the job.

I didn’t get the damn job and was so pissed off I called on both King Paimon and Belial and demanded to know why they said it would be worth it when I didn’t get the job. I was met with silence. I felt like I was being mocked. I had a so-so job at the time, but was burned out & ready to walk away. I resigned from that job and filed for an increase in VA benefits because I was having some medical issues. I was approved after only 3 months for an increase along with social security disability & can now stay home with my small children & be more involved in their lives with no worries at all of how I will support them, they all have tuition assistance if they decide to go to college when they get older, medical benefits if anything happened to their dad who is retired army, the list goes on. I’m an angry Vet at times & have my issues with PTSD and depression, but knowing my kids are taken care of puts a smile on my face.

That’s what King Paimon and Belial meant when they said the trip would be worth it. It took me going all the way down to a job interview 6hrs away to see for myself that I just couldn’t do this anymore. I was falling apart mentally & when I came back, I knew it was time to make a decision. The chain of events that followed lead me to where I’m at today in life.

Content…and the trip was WELL worth it.

Thank you so much King Paimon, and to you also Belial.

(I hope that made sense, I have a tendency to ramble on and go off topic)

Thank you, and you please do the same

Yeah he is cool!

So many recent successes from King Paimon these days, he has no chill.

Glad to see the great King come through for you, all the best.

Ι also feel so grateful for trusting him in a case of mine, even tho i just started working with him…
I haven’t done a petition ritual yet, i judt thanked him and gave him some offerings for the first meet and greet

Would you mind to give some details about the ritual you did when you asked guidance for your dream job?

King paimon is the best people. Let no one downgrade him. For the best results and advice always go to him

Congrats for your success! I can wholeheartedly agree: King Paimon is amazing in so many ways.

Hail King Paimon. He is amazing. His energy is so unique. He helps keep me hopeful and motivated. I’m happy he came through for you.

He is a great teacher.

Much love for King Paimon!! Always there for me and answers my questions when asked.

King Paimon, hail! He’s been there for me as well, although I admit in my case it’s mostly language pursuits. So glad to see others loving on him. 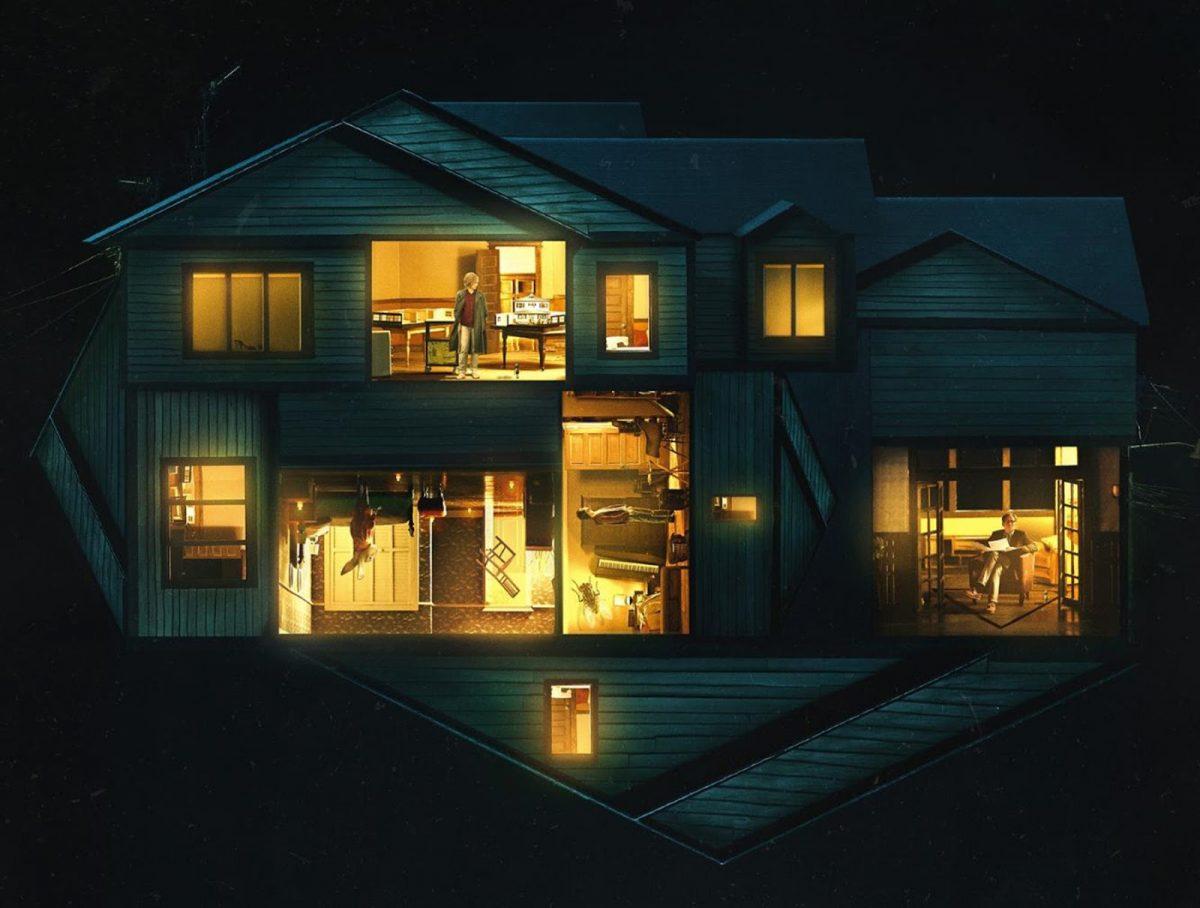 'Hereditary' And The Economics Of Serving the Demon King Paimon

This article examines the film Hereditary and the economic implications of serving a demonic King.


QueenMustang, this was in Forbes, the money magazine, two years ago. The wealthy people know and practice what we do. Congratulations on your success, btw.
2 Likes
QueenMustang July 21, 2020, 6:07am #17

That was a very interesting read, thank you for sharing

Hey QueenMustang I will love to know what you can offer King Paimon on first call? Also,what gifts he accepts?

This isn’t the first time I worked with him. When I work with him, he doesn’t accept physical offerings from me, he expects me to do my part to help move the situation along, like offering peace, respect to the other person involved etc. This is what he accepts from me as an offering because it is extremely difficult for me to do it otherwise.

of course this is for my situations, yours may be different. There are many helpful threads about him that can help you.

Thanks for responding but let me ask, Did you call on him all by yourself? I’m new to Magic