Wolf from hell warning me?

Hello all,
Had a question. Last night after working with Khali, some wolf with red eyes who claims to be loyal to Hecate appeared to me . He claims she wants to work with me, but interestingly enough , he also claims that a demon I have a good working relationship with would turn on me . He claims that my ability to resist using magick for a much needed break was a threat to him and that he expected me to fail. Since I succeeded I became a threat .
this is not making sense. There is also a claim I broke a pact . That’s bullshit as far as I’m concerned,

Can anyone give me there opinion on this ?

Here is the sigil of this being attached. 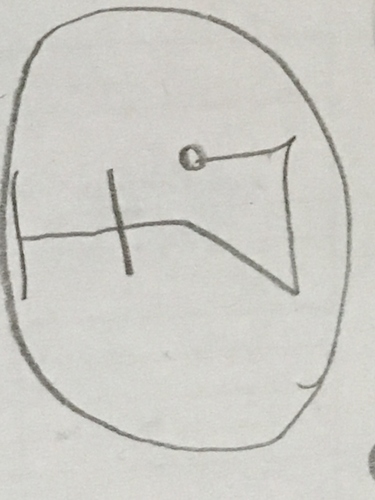 Could you elaborate on this part?

I took a break from using magick to rest . I was drained after 2 years of doing evocation almost everyday.

I reworded above for clarity

I believe that you should take the warning into consideration and consider it just a warning try and work peacefully with the demon you are working with.

Did you make a pact with him by chance?

Yes I did, but as far as I know there is no breach

Also this one is faithful. Very faithful.

Then try conversing or talking to him I believe there might be a way to work it out.

If not then I would ground/ banish if he is currently bonded to you. Or seek aid from Hecate or Khali as you may have good standing with them.

take my thoughts with a grain of salt though, I am not very versed so it is ultimately up to you as what you think is the best decision.