Why should I believe all of this? Especially in this succubus thing?

So, it seems that I got your attention

Sorry for this little trick, but it work everytime. It’s pretty funny. Why should I believe any of this? Nice question, well, I do believe in all this, but I’m giving myself the benefit of the doubt.
I think that my experience and results could help people, so here it come.

Yeah, I’m skeptical. Why? Let me tell you a story, my friend

Once upon a time, I enter the spirit world (not the LHP or RHP) in 2017 without any apprehension, I didn’t believe in the spirit of succubus/vampire/unicorn/cyclop, etc but I believed in the human spirit, like ghost/entity. In my mind, I had to experiment, see if it was all true. So, the demons was a thing for me, but it didn’t really matter to me at this time and so after few weeks without result, I decided to make fun of some demon with a Oui-ja board and then while scrying to see if I gonna got result like this.

Well, my friend, it’s a really really effective method, you will have very significant, even violent, results within a few days! That great isn’t it?! 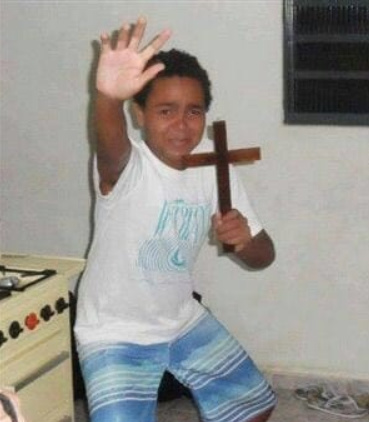 It is possible, however, that you will quickly become like this kid.

For several weeks, months, I heard scratching noises on the ceiling when I went to bed, I was so terrified after the nightmares and scratches on my back that I never dared to look at the ceiling. I was still a teenager at the time. The most disturbing thing is that there are still marks on the ceiling today.

It taught me a lesson, if you want to solve a problem with a demon, you have to be aware of your mistake and admit it honestly and seriously. Nothing is more destructive than a false excuse, I’ve experienced it, things got worse after that, it made me quit school shortly after I got back to college.
It’s very likely that Lilith or a similar spirit such as Naamah is responsible for my haunting, at the time I was very much influenced by manga/anime, so I turned to this kind of spirit and made fun of them and insulted them in the hope of having a result.
I’ll spare you what I told them

I excused myself sincerely after 8 months by taking inspiration from the Succupedia’s letter of intent method (I had just discovered the forum at the time). So I wrote a letter to Lilith, Naamah, Agrat Bat Mahlat and Mahalat, the ones that could be called the four great mothers of succubi. I signed it with the blood of my thumb and my sperm and burned it outside under a new moon while meditating. 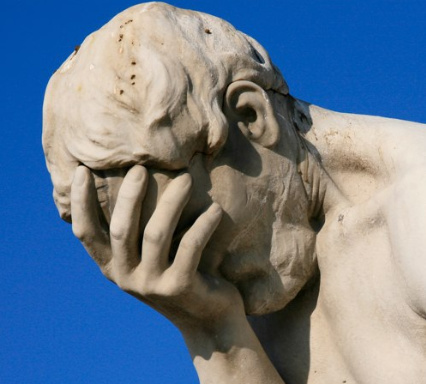 “But why didn’t you apologize before, you stupid bastard?”

My brain was on the verge of exploding, and sometimes I even had very dark thoughts. It was hard to think straight, between sleep deprivation, fear, and the stress about my future after leaving college. I tried to apologize several times, but I wasn’t in my right mind, so it never worked.
I felt like crying after it was all over, I’ve never felt so tired and for a week I didn’t go outside.

It was a kind of struggle, as if the spirits who did this to me wanted to see if I could take the blows they would strike me with. This is where my experience can be really useful to some people. Spirits who want to do harm do exist, but it’s possible that spirits are targeting you because you screwed up at one point.
I’ve been meditating to try to get in touch with my “attackers”, and to refocus on myself, otherwise I would have lost my mind, that helped me a lot.
This misfortune made me stronger and helped me rebuild my life while allowing me to know my true dream. 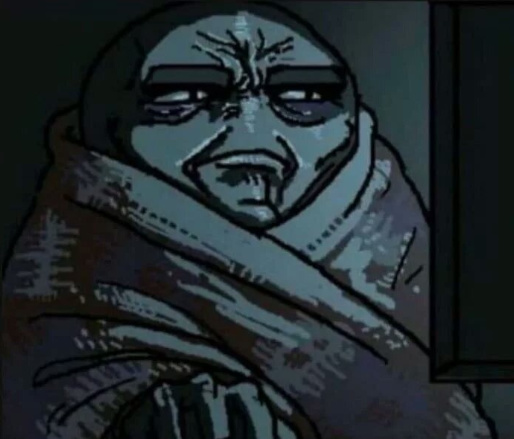 Why am I skeptical? That was a joke

After all that, I could still detect a presence in my room, like a residue of what had haunted me. I later learned, after meditation and outside help, that it was a succubus, probably one of those who had decided to torment me under the orders of their mothers. After a few months, I decided to create a bond with her, since I couldn’t see many people anymore, having a presence with me would be great, but I was still too scared to recontact, Lilith, Naamah, etc., so I asked for help from a specialized person and she “bonded” my succubus to myself.

The first words in automatic writing I received from her were: “You. You’ve apologized. It’s my turn to apologize.” I was very impressed and moved at the time, because each of my previous attempts had come to nothing.

Since then, I have tried many things, but in 3 years, the results I have had are really minimal. The results I’ve had in the past make me believe that all this exists, but I must admit that now, I sometimes have doubts about certain things… but that will be addressed in another thread.
For those who wonder what my succubus is like, she is very ironic and sometimes tactless

If any of you would like to discuss their experiences or find out more, please feel free to do so.