Why is the pentagram so powerful?

Ive recently started using it. Ive used it in dreams and the spirit i was fighting dissapeared. I keep running into this symbol. Today i was spiritually attacked and it just came to me to use it. I felt a big relief from using it. So my question is why is it so effective. I know symbols and sigils are there to help harness and direct. Why is it being effective without me believing in it or doing anything fancy to the penaltagram.

The pentagram is particularly connected by the Greeks with one of the gods of health, the goddess Hygeia, daughter of Aesculepius, from whose name we derive the word “hygiene”, which may suggest just what aspect of health she presides over. The letters of her name are traditionally inscribed on the arms of the pentagram. It brings a sense of empowerment and well being.

The pentagram is an ancient occult symbol used in many traditions, gets its name from the Greek penta, meaning “five” and gramma, meaning “a letter”.

Many who have adopted the pentagram or the pentacle as a occult symbol of the five points represent fire, water, air, earth and spirit – the five things essential for sustenance of life. Many wear it as jewellery and on altars. It is also used to cast and banish healing circles.

The real success of the pentagram isn’t the symbol used in the ritual but the intent and experience of the practioners using the pentagram as a focal point and one of many ritual tools, its symbolism and importance is up to the magician.

I think it’s all about the intent and energy put into your pentagrams, like any other working.

So could you use squares and circles instead, or tacos? Maybe. But that’s something I’d ask a ceremonial magician as I’m not qualified.

There are some who believe the overuse of the pentagram sends an unnecessary plethora of energy into the aether whereas the inverted pentagram sends it back down to which they’ll find the latter more useful.

That’s interesting, seeing that the aether is all (infinite) energy–so it’s not like you’re adding unecessary energy. It’s all already there.

Unless you mean gathering and directing energy toward a specific outcome to which I see little harm. Sounds like an urban myth.

I’ve only read this last week, it’s new to me as well. Hopefully I’ll be able to find it in my archive : bookmarks somewhere.

I think the key points in my reply were “send” an “unnecessary plethora”, probably believing that the pentagram usage is entirely focused on a linear directory that should be grounded than sent up. This is what I recall.

Thats awesome. Ive been working with the greek gods

Ground? How does that work? And lets assume this was true; how would you determine whether you’re sending massive amounts of unnecessary energy?

You’re asking the wrong person until I can find the source. If I can’t I won’t reply.

Look what I found. 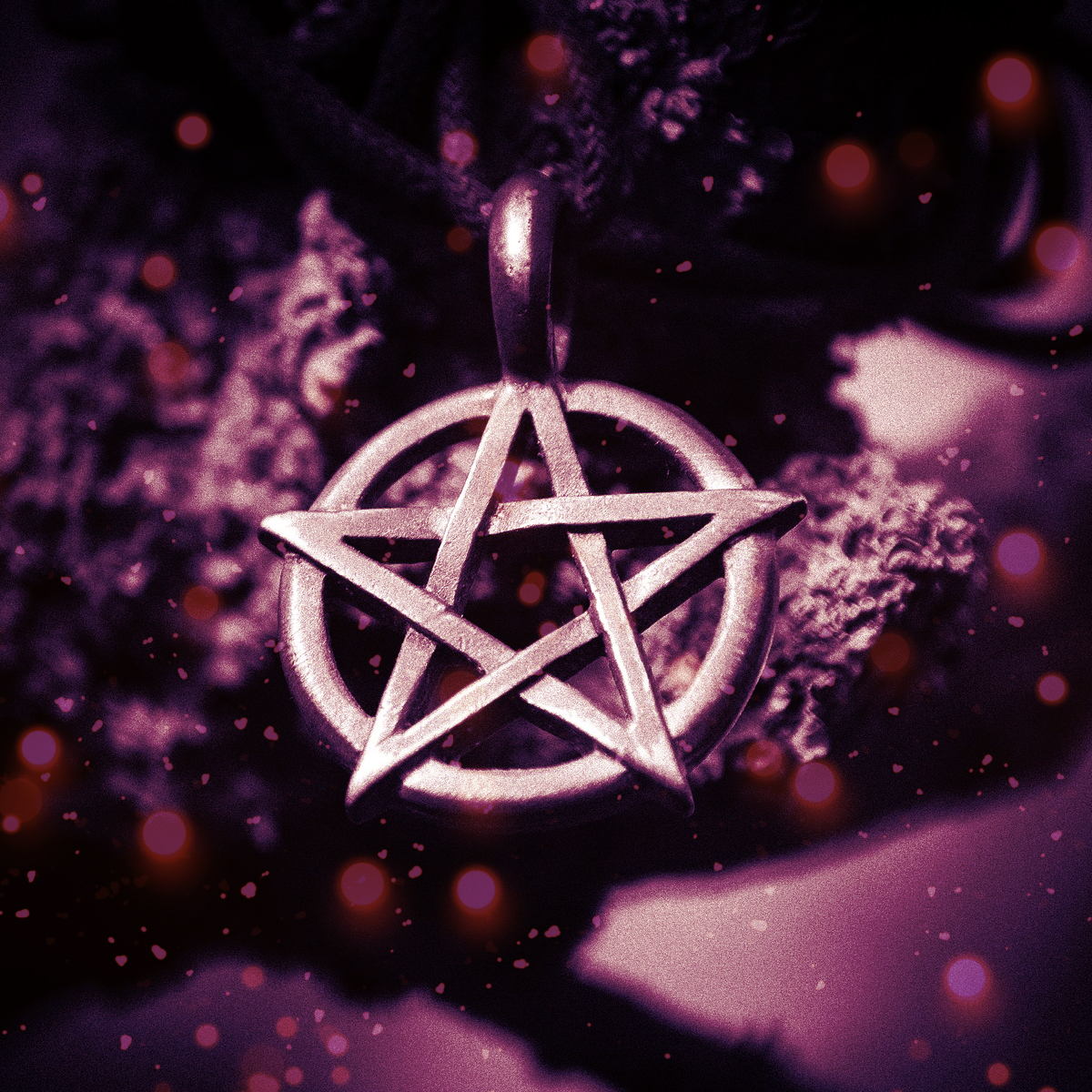 Pentacles and Pentagrams, What Do They Mean? | Magical Guidance

What is that five-pointed star symbol that witches often use? Why do they use it? What does it mean? Is it satanic...?