i am having trouble understanding how to make lovve potions and i would like to if anyone in this group knows how to make ot has a website that cn teach me ?

Love is a huge reason many turn to magic. Therefore, if you search ‘love potion’ in the magnifying glass search function, you will definitely find some. Gonna be looking for gods of love, myself, to do some work for someone else.

I like this one. Never tried yet but as Savannah is very powerful I am sure it will work

simple one it is i will use it soon

There is Inanna Apple Spell from the necronomicon that can be performed with an Apple or Pomegranate. The fruit or its juice must then be given to the desired person/s for consumption. Some say this is extremely powerful. I have never performed it fully + I don’t think spells are the real key to anything.

Do you have more information 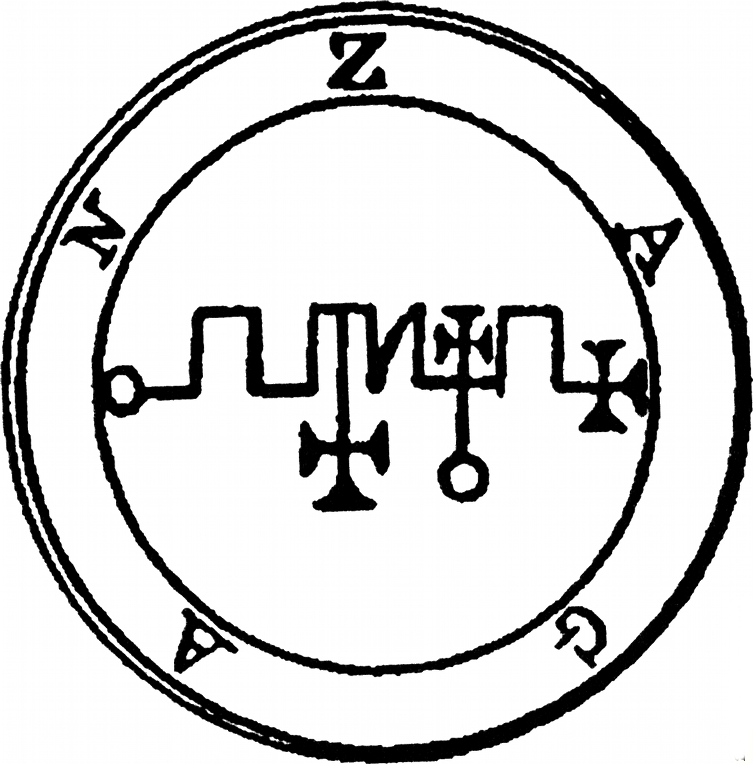 This is a technique from the Necronomicon.  I’m surprised to see it being a bit hard to find online, despite being discussed in many places.  Basically you cast the spell on an apple or pomeg…

This is about all I have.

200mg of MDMA taken an hour before sexy time

Does anybody know the phonetic pronounceation of this? 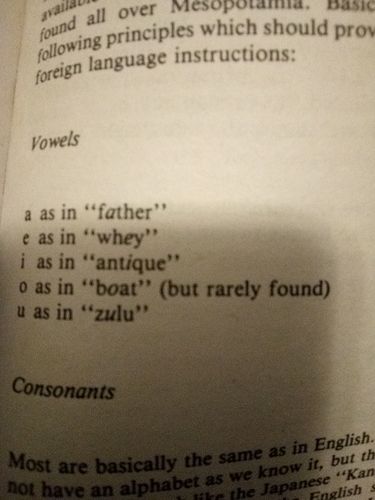 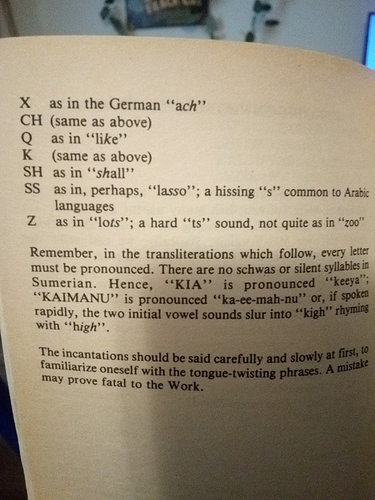 Looking sexy naked and dressed good make-up
No I’m not trolling. That’s just what it appears to be
These are magickal too but most people ignore it

so you ended up not using the potion i take it?
i was going to ask how it went =/

i am having trouble understanding how to make lovve potions and i would like to if anyone in this group knows how to make ot has a website that cn teach me ?

I will indicate a very legendary recipe in the practice of vodu, follow the indication:
Love inside
Prepare a cup of chocolate in which a little cinnamon will be mixed, five cloves of
Smell, vanilla, a pinch of nutmeg and a few drops of rum and sugar to taste. Carry a
boil quickly, cover the preparation with an intimate garment and watch with 9 red candles in shape
circle in front of a deity that specializes in the theme of love that you trust and trust.
The secret is after it boils cover it quickly in that fire and place a garment of yours on the previously covered container.
It can be a sweaty garment, if you want to captivate it in sex, that it is an intimate garment, if you want in any other area you can serve, make sure that it is sweaty under your body fragrance in cologne or daily use cream. Then, in the form of a circle, place 9 candles, for greater scope, purify the candles, with a little rum, clean them gently, and place the name of the beloved (a) from the wick to the foot of the candles, place a size image or photograph Small card / photo under each candle but in the form of a circle covered with the garment. Once the candles are consumed, give the person who drinks
I want to fall in love. You can do it as many times as you want, in crescent moon or full moon never in waning. From the moment he drinks it, according to the entity summoned, the spell will take effect. It’s a Vudo Recipe 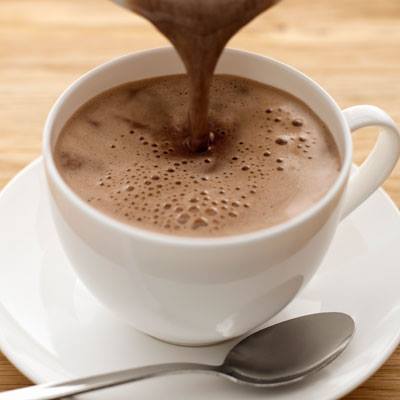 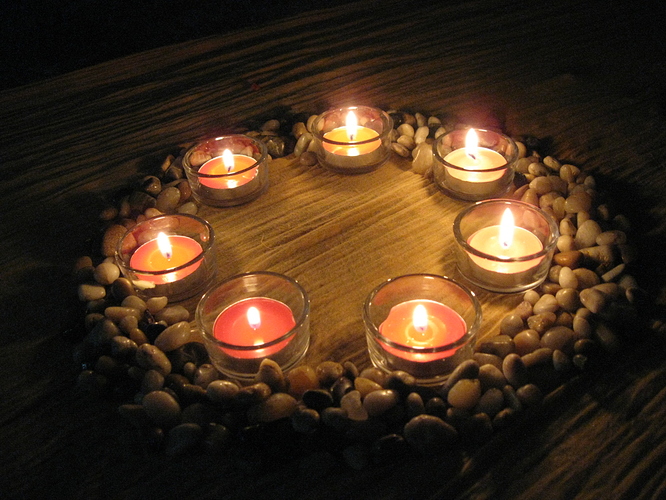 do we know what kind of a time frame the innanna apple spell takes?
does it work cumulatively? (i.e. if said woman eats more then 1 enchanted apple does it make the spell stronger?)
how long should i wait before trying another apple or assuming the first apple didnt work?
is there a way to tell that apple has,been properly enchanted beyond giving it to the woman and either i get results or i dont? (i.e some type of sensory indication, visual, smell difference, etc etc)
has anybody tried carving the words into the apple? would this work and/or make the spell more powerful?

Thank you I’ll use this eventually