I did not understand

I imagine it would be much like being a king, so i would probably be doing those duties: taking care of my subjects, expanding the influence of my kingdom, listen to the quarrels within it to make decisions, etc. Essentially holding the great weight of the crown. Not something i would want to do forever.

As they say, a crown is light on the brow but heavy on the heart.

Basically what I’d do is stop being the leader.

It would be the same answer really, regardless of what kind of being I am. When you are a leader, the needs of the group you lead become top priority in my eyes.

Incarnate as human and attempt to aid human ascension from both sides of the veil, like many of the other leaders do.

Spoiler: It’s a hopeless cause.
FYI “demon” is not a thing, it’s a xtian propagandist label designed to confuse and separate.

I think they meant in your current self as being human now, already reincarnated.

Who would want to be the leader of demons? Personally, I aim much, much, higher than that.

Besides, I have enough problems commanding my personal demonic legion. I don’t need more headaches.

Did they go out on an all night Binge again?

They refuse to pick up after themselves. I swear, it’s like riding herd on a bunch of teenagers.

That’s because they are a bunch of teenagers

To be a leader of demons would be a lot of responsibility. You would have to lead for the trenches so to speak and be with them. Trust and respect would be majorly too.

I don’t think it would be as easy as anyone would think. You would need people/demons you trust to be advisors, generals and support. It would probably be all you can do and you mundane life would be consumed by it.

You would have to have a daily game plan of what you need and want and how to lead them. If not you would face a rebellion.

I assume there are privileges to this too. I’d party a lot and have lots of sex. I’m the fucking emperor

If I would be the leader of THE demons™ I would listen to each and everyones story/experience, getting my mind blown out of my funny little head in the process and realizing that I should rather take a fucking seat instead of claiming leadership over something that knows its shit apparently more and longer than I do. And then I would retire. 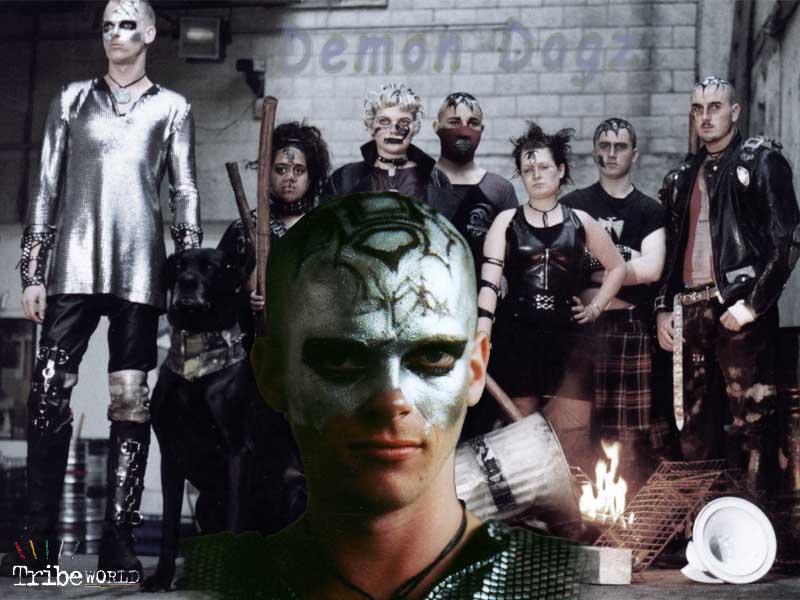 Id lead them to teach others to be themselves and let loose. My demons would be assigned to help artists and musicians, and if some demons choose to, they can incarnate into this world and continue their work on the physical realm. I would also have ones help abuse victims (of any sort of abuse) reach freedom from their pain.

Also we’ll have a lotta partying and concerts in Hell lmao.