Was John Dee A thief?

Did John Dee steal ‘enochian’ language from the native americans. Elizabeth I most certainly had dealings with them -

“he news was received with great joy, both by the Queen and her favorite, Sir Walter Ralegh. His first American expedition had brought back a captive, Manteo, who caused a sensation in Elizabethan London. In 1587, Manteo was returned to his homeland as Lord and Governor, with more than one hundred English men, women, and children. In 1590, a supply ship arrived at the colony to discover that the settlers had vanished.”

This is not necessarily a new argument but those that might not be aware, you find it interesting to do a bit of research into this.

Im convinced he or his crook friend nabbed the native american language.

I being a native American would be interested in what tribal language you are referring to could it be Algonquin, Cherokee, or Navajo? If we can discover which language we can be well on our way to discovering the truth of the matter.

I being a native American would be interested in what tribal language you are referring to could it be Algonquin, Cherokee, or Navajo? If we can discover which language we can be well on our way to discovering the truth of the matter.

Cherokee apparently - see the link above. 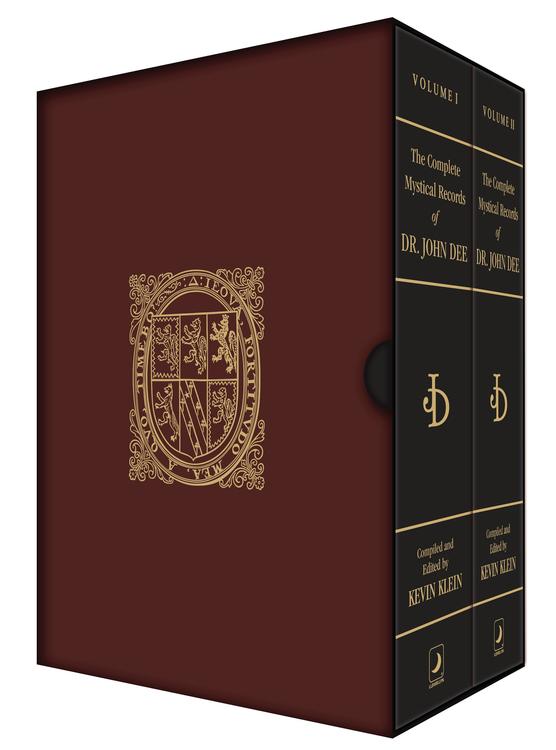 …on my buy list.The Complete Mystical Records of Dr. John Dee. Nice! The author researched and worked on this for ten years.

Have you listened to Cherokee or viewed rituals of theirs? Why would Dee have made all the elaborate equipment? Just curious.

Did John Dee steal ‘enochian’ language from the native americans. Elizabeth I most certainly had dealings with them -

Strangely enough there are allusions to Jesus having visited some of the native American tribes after the crucifixion etc. One tribe I forget which has a history of a white healer by the name of cheesus who they revered greatly (not Cheetos), I read somewhere. Pretty strange all in all.

Oh, man, I want some Cheetos right now after you said that…

No, Fuck Dee! But he was actually quite good at what he did for the Queen at the time. He was the original 007! 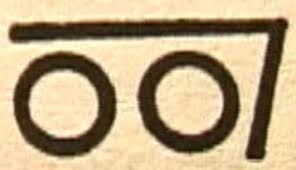 Occultists have always been at the center of government science, intelligence and espionage.

“The Cherokee “ code talkers ” were the first known use of Native Americans in the American military to transmit messages under fire, and they continued to serve in this unique capacity for rest of World War I. Their success was part of the inspiration for the better-known use of Navajo code talkers during World War II.” Aug 21, 2016

On August 21, 1918, British forces began attacking German positions along a 10-mile stretch of the Western Front in northwest France. The assault was part of the World War I action now known as the Somme Offensive. Attached to the British troops...

From the Wikipedia entry on linguistic evaluation of Dee’s Enochian, I quote:

"The Australian linguist Donald Laycock has noted the discrepancy[ clarification needed ] between the two revealed sets of Enochian texts as an indication that Enochian is not a consistent language.[19] According to Laycock, the texts in the Loagaeth material show phonetic features that do not generally appear in natural languages.[20] Rather, the features shown are commonly found in instances of glossolalia (“speaking in tongues”), suggesting that Kelley actually produced at least this set of writings this way[ citation needed ].

According to Laycock’s linguistic analysis, the syntax of the Enochian calls is almost identical with that of English.[4] Also, the very scant evidence of Enochian verb conjugation seems quite reminiscent of English, more so than with Semitic languages as Hebrew or Arabic, which Dee claimed were debased versions of the original Angelic language.[4] There are only two known verbs with conjugations, one of which, “to be,” is highly irregular.[21] While some phonetic features of Enochian show a connection to glossolalia, others show similarities to the English language. Both languages have soft and hard consonants such as c and g , and combine s and h to make the sh sound.

As for the semantics of Enochian, additional similarities to English have been found. For example, luciftias , a term meaning brightness, may very possibly have a connection to Lucifer, whose name means “light bringer.” Londoh , a word meaning kingdom, may have come from Dee’s admiration for Elizabeth I. These and other examples have led skeptics to believe that many of these terms are derived from notions that would have been contemporary in Dee’s and Kelley’s time.

The alphabet also shares many graphical similarities to a script- also attributed to the prophet Enoch- that appeared in the Voarchadumia Contra Alchimiam of Johannes Pantheus, a copy of which Dee is known to have owned.[22]"

Tl;dr, there’s nothing Cherokee or otherwise American-indigenous about it. The syntax is English and the lexicon glossolalial, making it at best an attempted phonetic replication by Dee of whatever Edward Kelley heard at best and fabricated at worst.