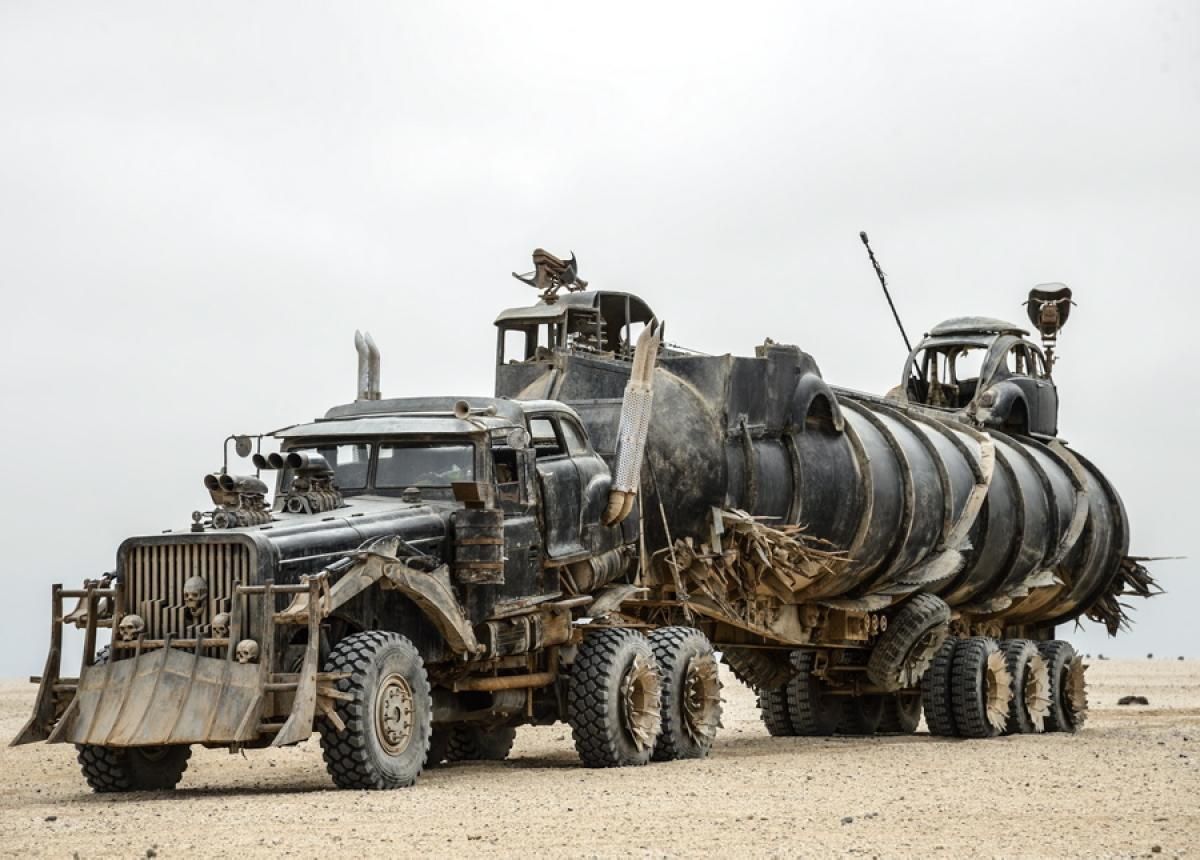 You have to make an introduction.

Someone scan me please! I can’t scan other people yet, but I’d be grateful if anyone could scan me lol

I did not belive i could scan at all. But i tried it and well i could do it. Now i will work on doing it faster and better.

When scanning you I fall through this golden energy, the energy feels warm and airy for a moment before coming to this seraphim like being, 6 angelic-like wings, robed warrior-like woman, her energy has this firey feeling to it and when she sees me she acknowledges my presence and her voice echoes around the space we about me returning. Her energy feels more intense now as if there’s nothing blocking its flow or keeping it restrained.
The stone temple seems to have changed to a larger building that looks more crystalline in nature with blue hues on a white surface, it doesn’t seem like there’s any land further out besides around the building, no grass on the parts that are but rather this platform and further out it seems there’s clouds that wrap around the area almost like being in the sky. When I approach her I see her having her sword put away to her side and her eyes appear as a sapphire glow and hair a long-ish blond with what looks like white streaks almost.

Welcome @Trishul66 Before asking for scans, please make an introduction in the NEW MAGICIAN AND INTRODUCTIONS area, and tell us about yourself and any experience you may have in magick. It is a rule of this forum.

I enter what looks like a training ground, a stern faced man with very broad shoulders and golden blonde hair stands there. While another more fine boned and elegant man sits on a bench and watches him. The smaller man holds his hand over his face almost like a veil as he hides a smirk. He’s laughing at the blonde man, teasing him for his efforts. They speak in expressions and not words.

The larger man becomes frustrated, though he is still rather stoic looking. The smaller one walks up and gently pokes him. He pops like a bubble, the only evidence of him now a few iridescent drops of liquid on the floor. The elegant man sighs and begins creating a scene around him more to his liking. Things appearing and disappearing like they are being programed in a computer. When he’s finished, what is left looks much like an elvish palace sitting a top the branches of a huge tree. A massive snake sits a top the canopy like a crown. Moving in an ascending spiral.

@johnbad Sorry for late reply. I think you could be a bit influenced by my profile pic during the scanning, but thank you anyway for your time ~ Here’s yours:

I saw an old village in the forest - huts, not many torches etc, reminded me a bit of early vikings or a kind of hunter pagans, it was very early dawn and no people at all. There were many skeletons lying on the ground and looked more etherically dark, not sure how to describe it, more as if the bones were possessed magically by some dark force in some way. I saw a rider on a horseback coming closer. His horse was dark bay with leather equipment and weapons on the back of the saddle. The rider himself was a young man, dark brown hair and rather handsome. He held something vibrant red in his hand or on the side of the saddle, I’m not sure what it was, I mainly recognized the color. It could be red reins or flag, but was very vibrant red. He looked at the village with curiosity and kind of irony(?) Felt rather adventurous than scared, more like as if he proudly decided to move on and research further or has known that place before and knew it will end like this(?). He rode in the direction of the very slowly rising sun and disappeared.

I could see a second horseman at his side, wearing an armor and his horse was black. I had impression it could be his supporter or friend, but I felt the first man is more related to you than the second.

I see someone mischievous, piercing and intelligent and definitely mystery written all over

Hmm I cant tell really. I mean maybe the colors were influenced by the pic, but I definitely saw a multi handed woman. In any case thanks for the reading. It resonates well with what I want to achieve in life. Wgo could this other rider be tho?

Id love to try my hand at scanning! And would love to get scannedin return! I’m still learning what my god form is.

Give me a shot