Voices still mad at me, how can I level up?

Made some previous post about it.
I keep hearing voices that call me a retard and they are so annoying. When I think of them I believe it’s coming from the people in my neighborhood, and I think they became aware that I’m trying to become a magician and are mad about it. Like they want me to stay in a low vibrational state and they’re winning. I just want to be friends and be cool with them but they keep acting like assholes. They all are being too immature and it appears as if they think it’s all a game, a constant battle where there can only be a few winners, but life is not a race, it’s a marathon and we all gotta help each other out. smh. But atleast not all of the voices are against me, some of them want me to feel good.
If they keep acting like it’s all a game, what can I do about it? How can I level up to stop the ones who are above me? I already tried a mirror method, doing pentagram rituals, and visualizing a a protection shield. But it’s not powerful enough, they are so many, like im fighting a whole crowd, feeling like it’s me vs the world

I do not mean any offense by saying this, but I think you are making enemies where there is none.

Relax. Why would the entire world be against you ?

Tell them to fuck off and ignore them. Whatever you do do not try to placate them or do anything they say, that will make it worse. It’s not a game and they’re beneath you, not above you.

Banish and cleanse, but maybe check you’re not being targeted with radio frequency weapons… this happens and fits your description.

A good vehement death curse in “their” direction would be what I’d do. I don’t tolerate parasites and I don’t let them live to bother other people if I can help it.

I don’t know, but they keep being disrespectful
Maybe is just my intelligence insecurity and it’s taking form

Maybe I should wear a tinfoil hat

Maybe I should wear a tinfoil hat

No, if that is what this is, that doesn’t work, the RF is carried on the wiring in the walls and can enter the body from underneath. It’s often AI not real people, don’t answer and don’t respond. This shit is what makes people go postal, and look schizophrenic when they actually aren’t.

You can use this guys techniques to test it, if you record the audio in your house when you hear voices, and use audio programs to remove the noise and background (he shows you how in early videos as he’s also been targeted), you may be able to hear the voices for real.

If not, awesome, it’s just astral parasites and you can kill them with fire. If you can hear voices riding on your background ambient noise, death curse for all you’re worth, and move if you can. Also try Xa Turing to mess up the electronic systems and divert them away from you.

For this it’s going to matter that you have the right technique to combat it, if you’re serious about leveling up, you want to be informed and rule out RF.

Does a doll spell work too?
Just did a quick check on a post about it
Im using it as a voodoo doll, I moved the voices toward it and I stab it multiple times.
Even when I hear them scream, they keep being stubborn

Atleast its therapeutic in a cathartic way

I keep hearing voices that call me a retard and they are so annoying. When I think of them I believe it’s coming from the people in my neighborhood, and I think they became aware that I’m trying to become a magician and are mad about it.

In your first post you were able to pinpoint when it started:

Am I parasitized by demons? General Discussion

So recently I started smoking weed for the first time in years, I started hearing voices saying im a god and theres other voices saying im a retard, they have become more and more intense, its starting to make me depressed and they wont stop. Should I stop smoking? Btw I have very little experience with magic, I tried to make a pact with every Goetia demon before (lol) but didnt got any results. Help me please

Did you stop smoking to see if it eases up a bit? 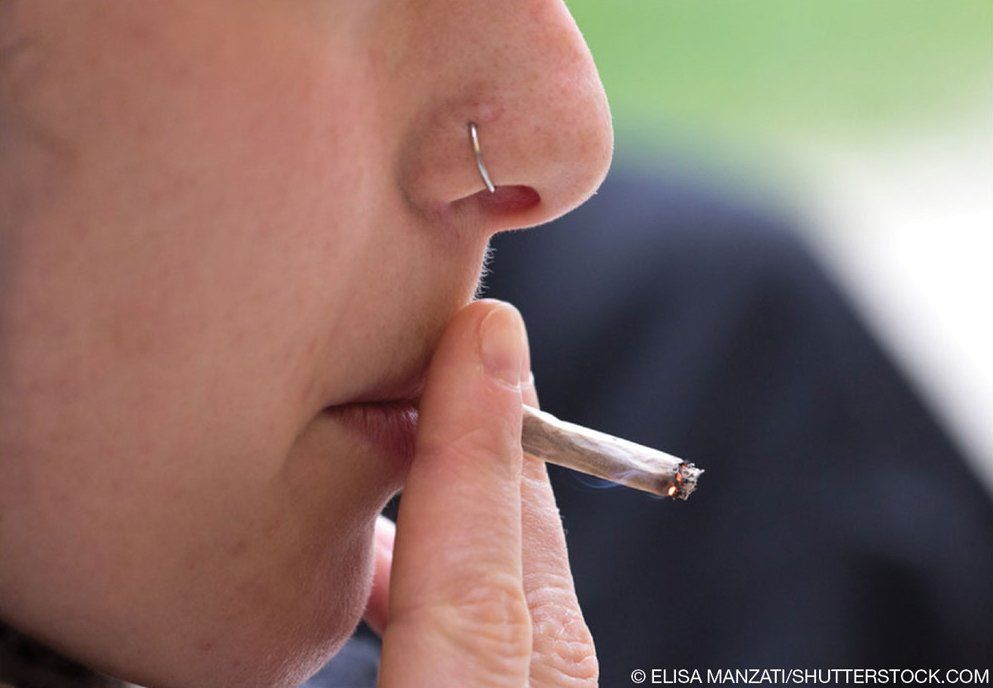 Numerous lines of evidence suggest a correlation between cannabis consumption and a variety of psychiatric conditions, including cannabis-induced psychosis.

They came back but with less intensity, but ngl I smoked few days ago (just for 420 I promise) and I don’t know if they intensified or kept being the same like before doing it

Not sure, if it’s AI, or a bunch of people in an organisation, well, a doll is a representation of someone you know, and you don’t know who or what is doing this yet.

It might work if you represent the doll as “the owner of this voice”, but the RF voices aren’t real people, and the voices are distorted to sound like what they’re not. Using decoys is a more advanced shielding technique, and can make you miss the mark.

If you know a point when it started, that’s a red flag for RF, voices don’t just start out of the blue, and if they were after a working you’d know and would have said “this started after I evoked so n so”, no?: 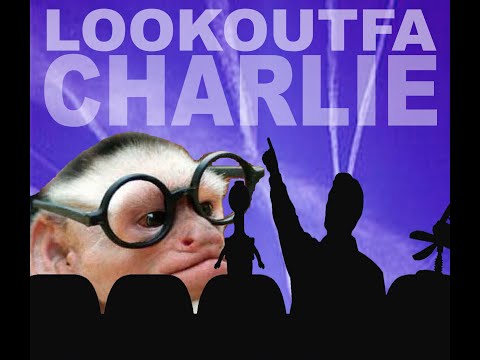 I just did something that worked 100%, I don’t want to share the method because I want to hide it from those parasites (just in case) But what I ended up doing is mixing a LOT of rituals.

Thanks everyone for your help!
Bless you all

I just want to add that there’s evidence of marijuana activating dormant/latent schizophrenia in some people and that may be something to consider…(that may have been addressed in the article, but I didn’t look at the link)

Take note of this @german_cb. I have first-hand witnessed someone go through weed-induced psychosis that manifested very similarly – thought he was hearing his neighbours insulting at him, talking about him, making fun of him, and so on; even in situations where it would be impossible to hear anything of the sort (e.g. in the basement of a house with a movie playing at max volume), or in situations where there were multiple other people around who could not hear anything. Even when he moved out of that house, he continued to hear voices and convinced himself that his old neighbours had told his new neighbours to join this conspiracy against him. It got to the point where I would wake up in the middle of the night because he was standing on the bed dismantling the smoke alarm and the ceiling light looking for electronic broadcasting devices or something.

Long story short – I highly recommend that you lay off the weed.