He we go this what im going to do to Heaven, with the help from my Dark Fae Ellen, each night i go soul travel to meet up with my Dark Fae Ellen to her personal nuclear reacter on the Astral plane in a secret hidden location, where we are probucing a stock pile of 50^10^10^10^10^10^100 megaton thermo nuclear devices, so we can wipe-out vaporize the kingom of Heaven, we are really getting good at it, and probucing a lote more powerful ones on the Astal plane to a colossal magnitude nuclear devices of around 500 googolplexiath yottatones a vast amount of them so Ahura Mazda, Jesus puss bucket Christ, the Virgin Mary and all the puss buckets won’t even stand a chance.

What about archangel Michael?
Go ASSBUTT on his ass like Castiel.

Because from what I know. 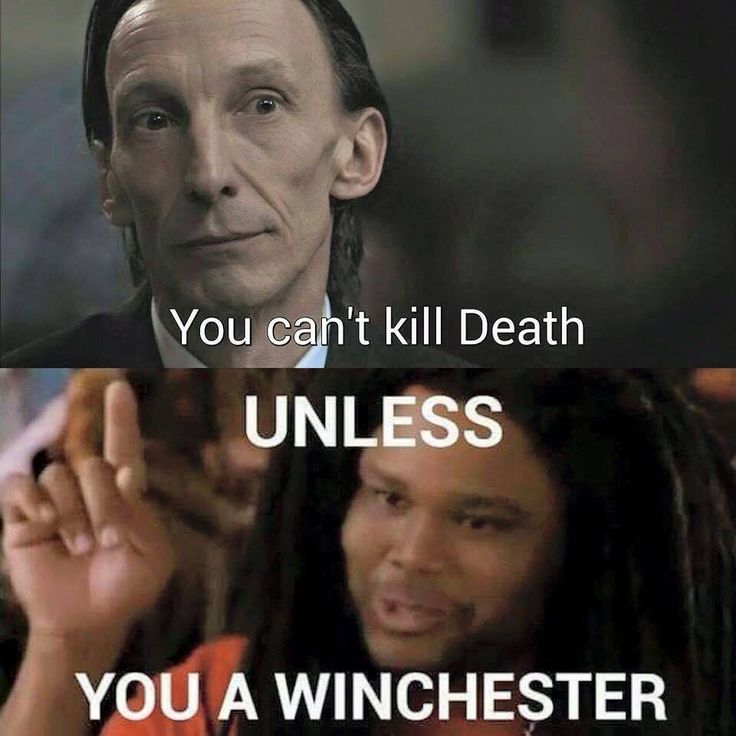 I have my skepticism. But surely if an astral realm is reduced to a crater we will feel the ripples.

More than ripples,
It’ll butterfly effect the shit of out of everything!
It’s abraham’s heaven!!!
It’ll be an end of an age.

" The power to destroy a planet is insignificant compared to the power of the Force."

I have no doubt that the very moment after you detonate the bomb, the whole thing will just reform again. Astral kingdoms don’t operate according to physical laws.

Don’t worry i get my dark Fae Ellen to look into that, a way to prevent Heaven not to reform again forever, wait until all the pedophiles and pedophile priests are all there, than send the bomb to Heaven then shut up Heaven then kaboom.

No more slavery, control, law and order, it would mean true free will.

Lucifer would be very pleased.

have no doubt that the very moment after you detonate the bomb, the whole thing will just reform again. Astral kingdoms don’t operate according to physical laws.

You aren’t wrong. I’ll be blunt, he didn’t do anything, if you’re asking me at least.

Your taking Christianity and Satan to literal. The Heavens are also called the celestial spheres they do not belong to any religion. The place of satan is the underworld or cthonic, they are not against each other, just different realms of existance, that are intertwined. Nobody can destroy either one

Um I’m pretty sure heaven isn’t just only Abrahamic and not all angels are Abrahamic either. Heaven is quite diverse just like hell. Different realms of heaven different realms of hell. If you look at the spirit workers community especially those on Tumblr then you’ll be surprised on what species live out there in the astral realms.

There are few conjure shops like auroramagick shop, Creature-cauldron (at Tumblr) and the-astral-villa (at Tumblr) there are more shops but I thought these were the most interesting ones from other shops that have bios of different species of demons or angels or even dragons too. Plus I’m lazy to name all of them.

Most of the conjurers don’t force bind these species which I find respectful and most of these species have their own lives like ours like they have a job, family, friends, also they age. Some of these Conjures even encountered a few angels and demons who are young example like teenagers or even adults in their 20s. Or even older like 15,000 years old or much more older. Sometimes other don’t have an age. So other entities are being born to life. Some are even abandoned from their family, some are abused that they have PTSD, some have pet peeves, just thinking about it just makes them no different like us humans.

I thought it was interesting to share this topic because there aren’t just demons and angels that are only Abrahamic out there that the occult views it. It’s quite bothering to me that people have that kind of mind set.

Anyways I hope you guys had a good read.

You say no iwill stop you, that means your very much like Jahovah, your so much in love with Jesus, God a kiss good night, you must won’t to very much like to go to Heaven, Semyaza your going to be God of Abrahams bunk buddy, there’s going to be a 3 some God, Semyaza and Jesus, Semyaza is piggy in the middle, i am better then that im going to Hell to Join Satans Demonic armies i do have my pride.

I will not respond to that childish mess lol.

Please everyone take him serious he killed Death to. That’s why people don’t die anymore

The Four Powers of the Sphinx–to Know, to Will, to Dare and to Keep Silent

“In order to DARE we must KNOW; in order to WILL, we must DARE; we must WILL to possess empire and to reign we must BE SILENT.” - Eliphas Lévi

You’re missing one key ingredient in your magic, and because of your desire to share your manifestation is compromised. It is unlikely, now that you have informed your enemy of your plans, that things will remain on the path as you wished.