Unsorted stuff that went on

Been returnign to this video. i like this primal honesty.
~And i dream of a humanity that will transcend our current limits
of selfhealing/regenerative abilities, so we could shout and kill and suffer and fight and win and dominate. Become stronger in mind and soul, take bullets and rusty blades for those we love, or to protect what is ours. 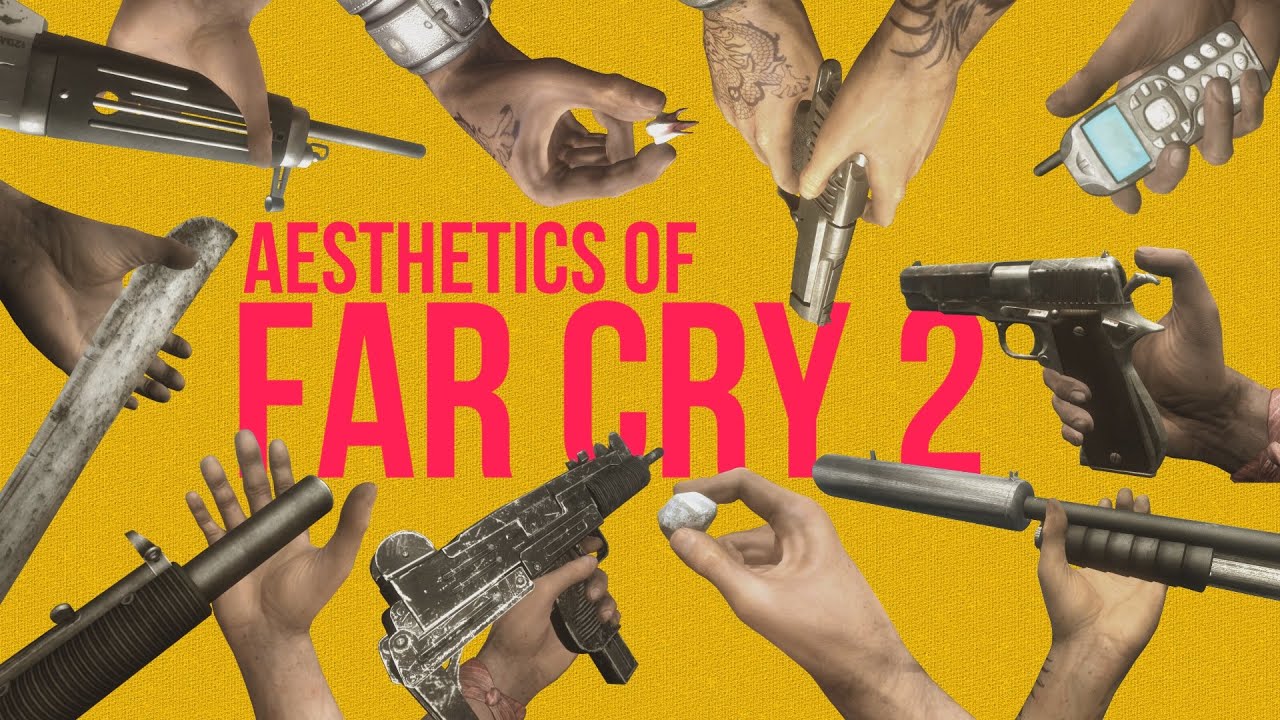 From “Call of Cthulhu”

“They worshipped, so they said, the Great Old Ones who lived ages before there were any men, and who came to the young world out of the sky. Those Old Ones were gone now, inside the earth and under the sea; but their dead bodies had told their secrets in dreams to the first men, who formed a cult which had never died. This was that cult, and the prisoners said it had always existed and always would exist, hidden in distant wastes and dark places all over the world until the time when the great priest Cthulhu, from his dark house in the mighty city of R’lyeh under the waters, should rise and bring the earth again beneath his sway. Some day he would call, when the stars were ready, and the secret cult would always be waiting to liberate him.”

“[…] those first men formed the cult around small idols which the Great Ones shewed them; idols brought in dim aeras from dark stars. That cult would never die till the stars came right again, and the secret priests would take great Cthulhu from His tomb to revive His subjects and resume His rule of earth. The time would be easy to know, for then mankind would have become as the Great Old Ones; free and wild and beyond good and evil, with laws and morals thrown aside and all men shouting and killing and revelling in joy. Then the liberated Old Ones would teach them new ways to shout and kill and revel and enjoy themselves, and all the earth would flame with a holocaust of ecstasy and freedom. Meanwhile the cult, by appropriate rites, must keep alive the memory of those ancient ways and shadow forth the prophecy of their return.”

The ears are stuffy. Used my “speach” again to create someone after a long time of not making anyone.

She made no demands, except that i should act upon the things she is supposed to improve for me.

If im not mistaken, “the speach” is NOT a proper tool for this sort of thing. ~Its like using a flamethrower to burn down weeds in the garden. Its effective, very much so, but also asks for a price.

I think i know now, why in the past it was so easy for me to do great things, its because i used techniques that would compensate spiriutal power with my own or foreign lifeforce. […] Well that sounds dumb.

My lovely little creation, i offered her to be go to my higher self, instead of being absorbed back into me. ~Maybe its because im drained, but i dont want her to suffer, being a part of me.

I hope my little inhuit-japanese looking girl, with some blue strans… i hope my lovely little something will be fine.

i got some notes that you might like, but im tired -so i miiight show you my idea later

Ears stuffy, head dizzy, nose bled a bit.
~did the ignition of the black sun again, had difficulty lettign them speak through my mouth -but i still got the gist of what they were trying to communicate:

the divs DO NOT feed off me, not even as a lesson.
~they just took my limitations as tribute, but in general the situation looks like this:

without me being conscious about it, i used to be like most people in a barn, this barn kept me objectively save, so only “the shepard” could slaguhter and harvest me. ~the divs pulled me out of that, now im out in the open -and i confused the divs with the rats and wildlife gnawing at me, now free but also exposed.

~with this little comparison, i was told to take respionsiblity, to devour and create as necessary and desired, so i would be save/ save enough and prosperous, since i wouldnt have a abuser anymore, to protect and guard me for his/her own end.

they said, that if they had to bring up such a speach again, they would abandon me for a while, although they are aspects but also external guides, so by that they can never comlpetely leave.

but damn, i can relate to that experience.

reminds me to max payne 2
the line “like brothers on opposites sides of a war” …yeah. is a great dude. and its a shame he is christian.

TMW some (fairly likely a christian bastard) manages to give you some weird vibes.

i respect people with death/near death experience.
~A part of me wishes that my death back then had been more painful, stuff like that makes you stronger. 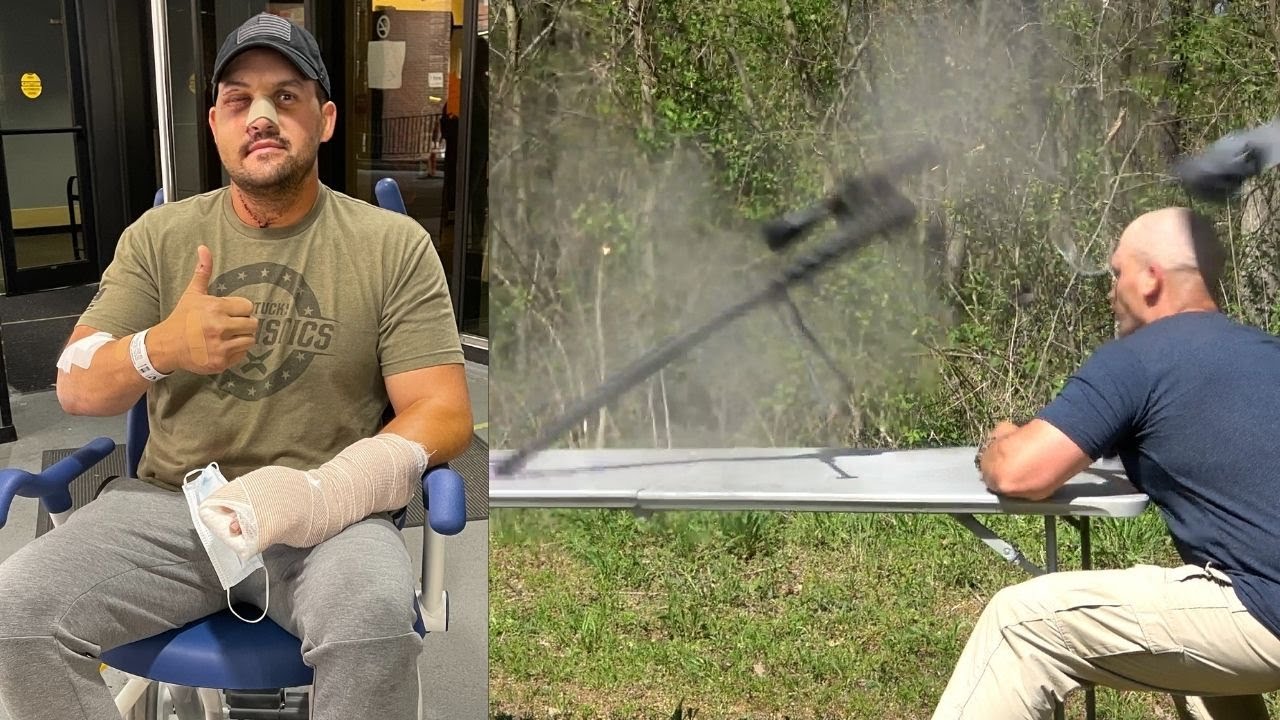 him saying that god helps him heal, and that god saved him…
damn, i can relate to that experience.

~when i died and came back, i was so grateful to the entity that, back then considered my lord.

dreaming of contract-killing and beach with a sexual utopia
about the later:
first you would be rotated to the partner that would consider YOU his/her ideal partner
and afterwards, you yourself would be handed your own favorite
(>////<)

Oh and, when i asked a tall creepy guy with sunglasses for the way out of the building i happened to be murdering in, he proceeded to, without emotion, grab his powerdrill and chase me down a staircase. ~He showed me the way out, not just out of the house, but out of the dream/astral space

Who do you think he was?

Who do you think he was?

the guy looked like this “very nordic” looking motherfucker who works for my half-brother Andreas, just taller.

im not obsessing over goetic demons or whatever, but soem random voice just said in my heaed “Samdanufel” idk
~i woke up again, i listen to ahrimanian chants while sleeping, and i ALWAYS wake up to “AKOMAN AKOMAN AKOMAN” -YES fucking yes, i got it! you can shut up now ARRRRGH.

voldemort was to be ressurected, first i tried to stop him,
but the imcompetence and lack of care from the side of “light” and the inaptitude of his former, now returned disciples from 20 years ago -followed by their deaths, ended up with me rising in ranks, until i kind of became voldemort myself.

-a graveyard
-a hospital
-catacombs
-a room of unnatural blackness, showing me OBVIOUS luring fake-images of what i desire, and what did i do? I drank the entire rooms darkness in with my limbs and grew more of such.

-then ignorant or manipulated mortal folk led me to a forest

the forest was fucking weird -like. imagine trees with the circumference of 1-3 vans, and they are all connected by dirt paths, but there are multiple layers of those dirtpaths
~the forest was plagued by legions of white float-y 3d-white-light-sigil looking motherfuckers, who hurt me, so i killed them.

but the imcompetence and lack of care from the side of “light” and the inaptitude of his former, now returned disciples from 20 years ago -followed by their deaths, ended up with me rising in ranks, until i kind of became voldemort myself.

… Its a harry potter refference… (damn now i feel old, and im just 23)

… Its a harry potter refference… (damn now i feel old, and im just 23)

I was never encouraged to watch movies.

those accursed generation alpha rats! (errrrrrght) they dont know whats good for them! Back in my day, we used to watch avatar the last airbender, cartoons, play wow and gta -but now? Dem kids these days are worshipping their sjw idols on twitter, and expose themselves on tiktok and onlyfans (errrrrgh) i miss the good ol days. 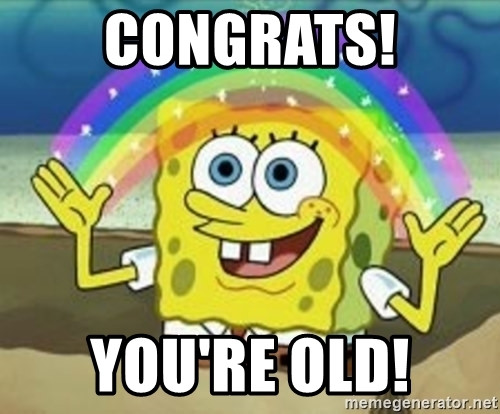 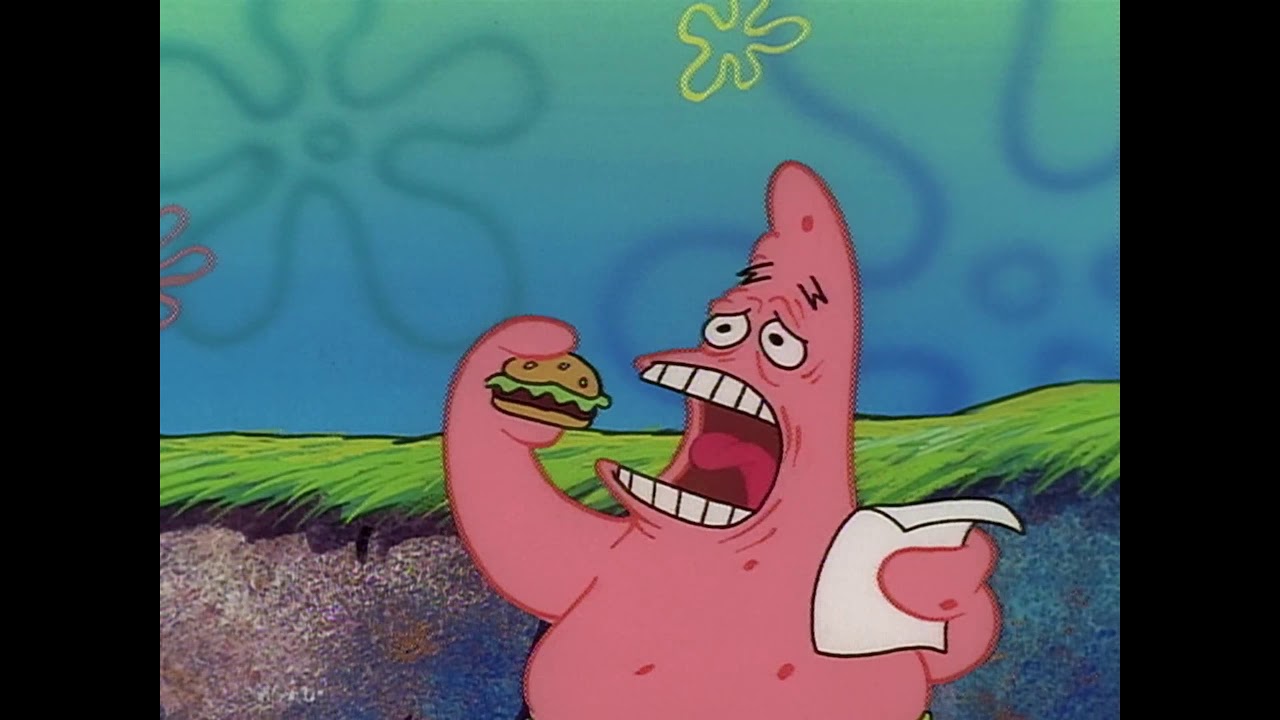 I was never encouraged to watch movies.

(°_° ’ )… i personally like to do that when im offline for a couple of days, every now and then. It actually helps me put order into my head, as im invested into a story, isntead of just “consuming” youtube “content”

random:
OM is a corruption of AUM
most people think they are the same thing.
they are not.
and many say, that this symbol, means “OM”

actually, that symbol is literalyl made up of “AH” “OO” “MMM”

A= waking
U= the dream
M= dreamless silence

-as you can see, that means “OM” isnt a simplification,
no it is a corruption, brought up by selfdeniying buddhists and hindus

random detail:
native american ethnicities: “hao” as a greating
most people on earth: “ow” /“au” when hurt
it means “all is well” in the context that you are Aware of the dream (U)
~spawned by this thought, i will try “om ashtashiddhi pradayai namah” but with the difference of stating “AUM” instead of “OM”
BUT, since that mantra is literally asking “i seek the blessings of the goddess who grants the eight siddhis” the utterly submissive “OM” is actually not that out of place.

But i feel “aum ashtashiddhi pradayai namah” would transform a humble request, into the individual asking another deity for help, but as equals, or someone of similar potential -or at least, dormant power.

following that train of thought -changing the OM into AUM, at the beginning of the mantra, actually would make it more appropiate fro the left hand path.

The idea is, that i dont ask for something extra ordinary, but isntead ask for help by a fellow deity, to bring forth my potential, and for what i should have had in the first place.