So, I figured that we should have a thread where we list all the unknown entities that we want to make public, to start us off I’ll list 2 aspects of my godform and the spirit behind hurricane matthew (yes, the skull one).

This is a female deity that’s best described as an earthy passion-abundance goddess.

Her appearance is generally accompanied by strong feelings of arousal.

she’s amazing at lust work and rekindling relationships by causing you two to feel as passionately about eachother as when you first started out.

She can also grant abundance and wealth in general and also help with emotional healing by making you confront your feelings.

Oranos is a lion-headed god that’s basically the war side of the sun.

He can help you in works of astral warfare and generally also anything sun-related such as success and physical health, mostly making your body stronger.

He can also help you with the fire element and introduce warlike feelings.

This is cilutrios, he’s the entity behind hurricane mathew, he can help you with control over the element of air as well as astral warfare, which was incidentally atleast one of the reasons why he started hurricane matthew.

This is a good idea. Later today I’ll share the sigil and description of one of my freed thoightforms. He’s a cool cat.

Tell me more about them? Like how to evoke them?

What the sigil of Shahl?

About additional entities, it occurred to me that the name Amarlilik is similar to Ama Lilith. Further, from Italian, “amar/amare” = loving…
Amarlilik was suggested me 20 years ago by Pazuzu, after I did an astral evocation (sorta) of him. And, according to an author, there is a connection between Pazuzu and Lilith.
I heard in my imagination that Spirit talking in a mighty male voice; male aspect of her, perhaps. 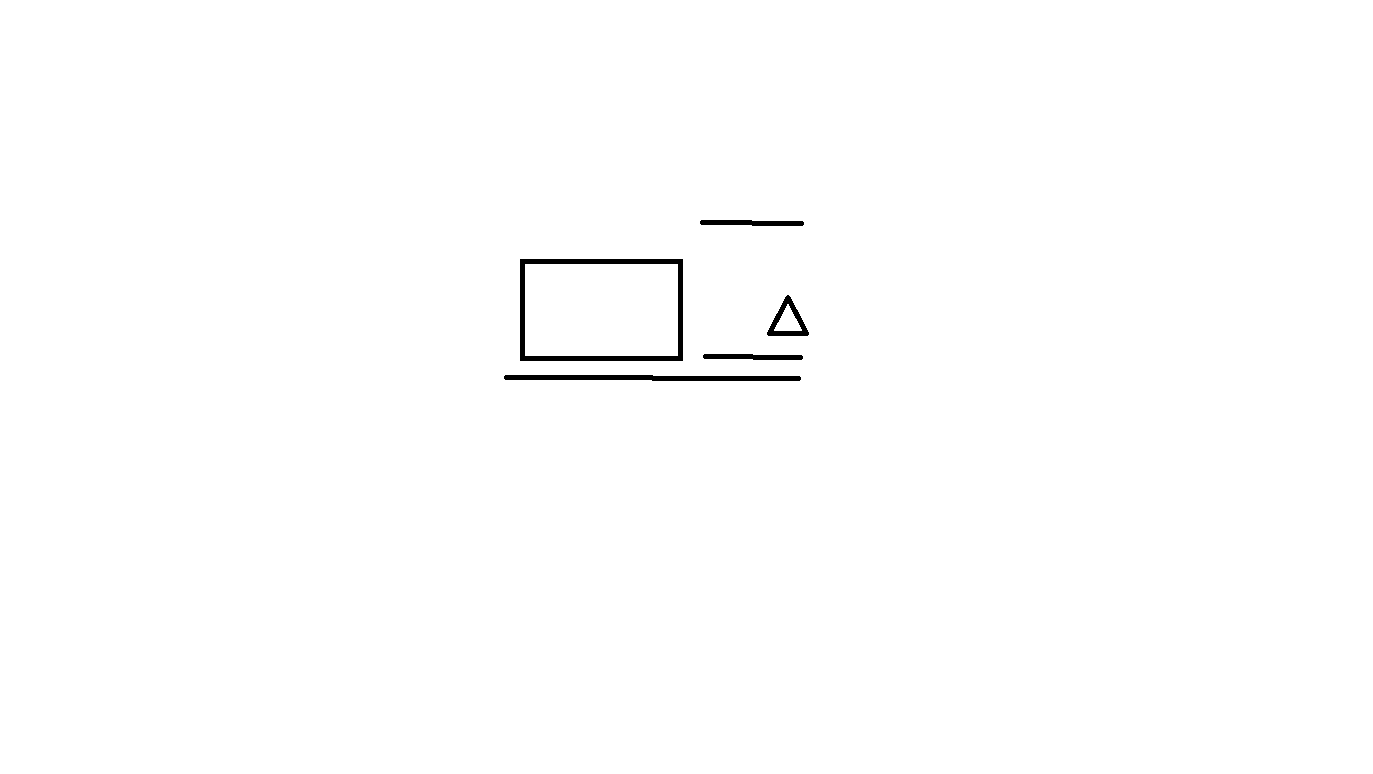 This is her sigil.

With this thread popping up again I’ll link another thread I made on a specific spirit here.

Hey, with the posts about Norath coming around, it reminded me of a promise I once made to a form of my own. Tjeluth, who comes in the myriad forms of a grey vaguely humanoid shape wearing ornaments of bones, a giant turtle or terrapin with blue eyes and claws, and many other forms that I invite you all to see for yourself. It rules over a large variety of domains, most of them revolving around the manipulation and control of fate, time, and foundations. He aids in births, collections, binding…