I sense the love others have for me

I sense the love that comes from reality itself

I see beauty in unexpected places, and visually see the emotions of other people

I attract the forgiveness of those that I have wronged

I forgive those i’ve been unable to forgive

My efforts to repair damaged relationships are more successful than usual

The intensity of my love is palpable

My love is more present, I am less jusgemental

All my relationships improve in my aftermath

My eyes are fuzzing and filled with perception and my crown is wide open, this feeling is just great

who would’ve thought demons would lead me to angels

the moment you stop being you, you can access the multitude of you that you and everyone else have been trying to access

i caught a glimpse of my godform, but i was too scared

i thought i would be pulled to it at light speed after incantation, but this time it was really slow, i was launched at a very slow (still pretty fast) speed off the ground and i was very uncomfortable being lifted into the sky, but i regret being so scared, i shifted downward into the ground

the dreamscape is damn near impossible to fully traverse, depending on how you space it, you’ll be running for miles and never reach the end, that’s how it was for me.

Then I enter darkness and hear the most beautiful music and in the distance I see a bright blue dot, i was really far from. it sounds like sirens or maybe it was Eisheth, i think i know it was Eisheth it was honestly so mesmerizing, but being scared earlier ruined my consciousness and I woke up frantically trying to get back to my dreamscape

i asked agrat to take me somewhere secret, she told me yes and instead i was taken somewhere else in my dream. it was the park of my elementary school, with the moonlight out at night

the moon was bright, but it was still dark, i was running… i shapeshifted into something, something animalistic, like a werewolf and I see snakes all around me rattleing their tails at almost every direction

I was scared, but not really, just startled, the fear wasn’t palpable enough, but just barely there. don’t know why i was there

next thing i know im in my bed at the astral crossroad between reality and the astral and it’s like really personal here, but psychic surgery is being performed on me, something the complete opposite of what i asked for, but apparently a part of me was taken there, i can reveal later, for sure but the real me isnt ready for it yet

i real time astral projected last night, it requires some form full bodied energy conciousness and i was fortunate enough to already be partial projected

I floated like a ghost, everything was really green, little bits of blue yellow and red, but not as much as the green and i got stuck at a wall in front of me and couldn’t move

also came in contact with mahalat, she tested me but i believe i came out on top, heard her voice and was activating my energy body for half the night

I was in the astral, i made it about 4-5 times there last night it was great, and realised i was there, i was also in my house, literally so difficult to tell the difference between reality, so i rush upstairs to my room to get ready to go out (still in my regular routine of real life) I go to my drawers to put on my belial ring, and the moment i pick it up, it burned into flames and turns from silver to obsidian black and gold, it was beautiful, completely different and larger than before, and the moment i put it on. I get stabbed with draconian armor that built itself around me, then belials head comes out of my back onto my side, his whole face looked draconic and looked like a large mouth and the teeth were as if they were tree bark, but dull, not sharp but definitely draconic, scary af, his face was a mouth but very large, crazy how i look on the astral when i put the ring on and glad my alchemy is working

eishteths energy is nice, not euphoric but calm and strong, im glad to have her by my side im working with lucifuge rn and she came out of the blue yesterday just by thinking of her she came quick.

i told lilith to introduce me to her solar aspect and i met her in my dreams, they came out towards the end. eishteth said something too that made absolutely no sense, but it made sense in the astral and i thought that was funny haha.

i was able to stay on the astral a lot longer than usual, maybe its because lilith was brushing up against me. i just wish i would’ve said something sexy and made out with eishteth, but i had this obnoxious smile on my face i wasn’t really aware.

they make my dreams so fun

I realize this a journal and so much has happened since you began it last year, but I needed to comment about your first post.

I recently made a really poor choice with money and things spiraled out of my control in a significant way. I asked King Paimon to help me with the thing I had meant the money to go toward a few days ago. Since you just posted, this was in recent posts and since I haven’t read it I saw the first post when I clicked. It really meant something to me. So I’m just here to say thanks!

so i got it on with agrat 3 times last night in her solar aspect, she did something crazy it was so real, in between worlds way more real life than when she was in her hot shorts. I was in a dream and i saw lilith too as this baddass biker girl, such a babe she was tall and looked like a dragon. you already know what went down

i used to think the hardest tests would come from belial, but man lilith was really up there. its like she wants me to maintain masculinity and not regressing into something childlike. i really hate myself when i get to that point and ill make sure ill never reach that point ever again

if im not making music im not happy at all

from my succubus, to me 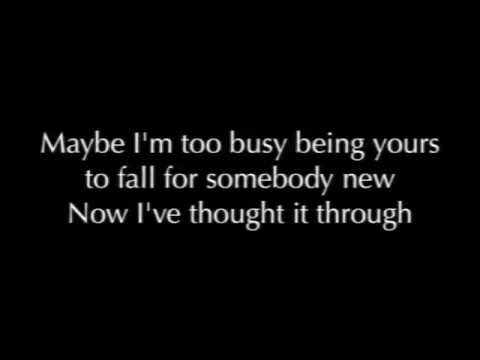 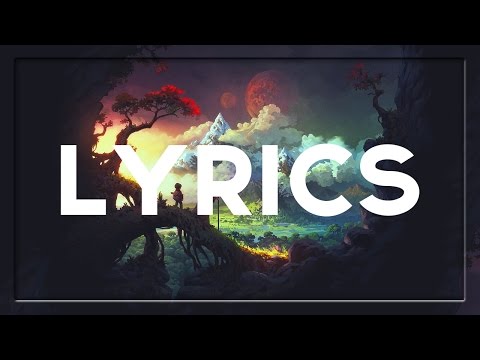 you see now what it takes to be strong, they won’t know anything, it’s creativity, strength, but it’s also everything

It’s called symbolism. The most singular, bad ass, one of the oldest, and powerful magics around. Hardest to use too.

no need, i believe a lot more people will have trouble understanding the way i write

this is based on magical summonings/workings if you understand, how can you command real change in your reality while silent only believing, these things are one in the same

Linguistics is the scientific study of human language, meaning that it is a comprehensive, systematic, objective, and precise study of language. Linguistics encompasses the analysis of every aspect of language, as well as the methods for studying and modelling them. The traditional areas of linguistic analysis include phonetics, phonology, morphology, syntax, semantics, and pragmatics. Each of these areas roughly corresponds to phenomena found in human linguistic systems: sounds (and gesture...

ok so apparently my succubus is a fucking queen and shes been whooping my ass every night. yeah its not all fun n games n sexy time. she told me she doesn’t want my energy or doesn’t want to steal it, and that in itself is something.

i astral projected 4 times last night, each time im learning more about fear and my shadow. shadow work was definitely something i didn’t want to do, i really put it off working with Lilith and Azazel, but now with my succubus, shes going all in, maybe i need this but don’t understand the importance of it.

what’s absolutely insane is the her power tho, im so sensitive to energy now and my abilities are heightened, its pretty cool. Lucifuge and Belial could not do this for me, well kind of.

she also has the powers INFLUENCE AND MANIPULATION, is manipulation the right word? just like paymun. i was messaging someone here on balg, and they cracked a joke when i was losing my shit about them “being in my walls” like wtf my succubus speaks through me through my fucking walls. like holy shit, she be possessing my environment and whenever i need to pay attention or focus on a thought or anything along those lines i hear a clear THUD. very audible, very loud, and very clear, its crazy.