Thoughts on a quote

“A prince… must learn from the fox and the lion… One must be a fox in order to recognize traps, and a lion to frighten off wolves. Those who act simply as lions are stupid.”-Niccolo Machiavelli.

That really describes my feelings about a lot of the chest pounding, overtly macho attitude some people in magick have. What does everyone think? Agree? Disagree?

Agree. Not just in magick but in life. One must have wits and strength to get anywhere

Agree, though my brain sent up flags galore just cause ive gone over that book so many damn times over the years.

does the same with the art of war and a few other books.

If i remember right its not that lions are stupid but that “The lion cannot protect himself from traps, and the fox cannot defend himself from wolves. One must therefore be a fox to recognize traps, and a lion to frighten wolves.”

Cunning and strength are needed to adapt and evolve at times. If one is lacking in one or the other it can and likely will come back to bite them.

I never understood people with the macho additude though. The people ive known over the years who try to hold that stance never seemed to get far for long before the next crash. I adapt as needed and stay away the ego clashes if i can help it.

If some men want to be overly macho let them, if others want to be overly sensitive beta cuck faggots that’s fine too, go be the best knuckle dragger or pansy that you can, it’s all cool with me. I’ll be over here doing my thing not remotely caring at all, because at the end of the day if anyone is really bothered by either one it’s their problem alone and nobody else’s

But that’s of course just my opinion.

Ahh, Machiavelliism. One should definitely look into it, there are things worth to learn.

Then there is the Art of War by Sun Tzu. This book can be applied to daily life, because you will face battles.

There’s a lot of good reading stuff out there. I just wish I could name more, but I just woke up. So my brain is… Peter Griffin.

Just raw af with this new current, feels like everyone is out to hurt me and I trying to help!

Be indifferent.
Help does who deserve the help.
Smite does who is out to get you.

You see how quickly people adjust to your presence simply for being indifferent.

@Sheogorath It’s amazing though how people don’t get the message even when they vomit three times within an hour on the day after they offended you.

I lose all respect for people who come to the forums and immediately ask “How to get hot bitches, I want sum fuck.”. There’s so much more to than getting your dick wet… Kind of like having access to universal knowledge and all you ask is how to get women, c’mon dude.

Alright, here’s my take on this:

Being overly masculine or overly feminine is idiotic. As you are all familiar with Hermeticism, everything has its masculine feminine aspects. Now, I know that in the Kybalion masculine and feminine mean different things, but it can also apply to human beings, in its more commonly understood sense.

To deny and shut out an aspect of yourself means only that you’re restricting your power.

Take for instance the overly masculine macho man, he might chest pound and brag how he’s “le alpha male,” but he lacks cunning - he won’t pretend to be submissive in a particular situation which would in the long run benefit him. Deception is a game. And because the “le alpha male” must always be the leader, in charge, or whatever, he will lack adequate game pieces in order to achieve maximum benefit from certain situations.

There is only one example, there are plenty. Frankly, I can’t be arsed listing every example.

Now, on the other hand, if one is overly feminine (or significantly more feminine than masculine), they most likely won’t have the balls to stand up to someone, to fight for their own right, to set up boundaries, and so on.

You gotta find a healthy balance between both the masculine and the feminine. Not be a doormat, or a blithering buffoon.

tl;dr: Neither the overly masculine, nor the overly feminine person will get maximum benefit from various situation they end up in. You have to utilize both masculine and feminine aspects to truly be a…king.

I know, right? I mean there’s a ton of good dating advice out there, and yet people want to pester demons for such trivial things.

If I were to get evoked by someone, and got asked to help them get laid, I would simply point them to the red pill, and tell them if they bother me again I’d eat their soul.

Its like deep down they want judgement, they act ene way but their bodies eyes, words behaviour tell a whole different story,!

I mean I get it, after you’ve got some progress spiritually, and you want something to relax sure. But the first thing you do…

I lose all respect for people who come to the forums and immediately ask “How to get hot bitches, I want sum fuck.”. There’s so much more to than getting your dick wet… Kind of like having access to universal knowledge and all you ask is how to get women, c’mon dude. 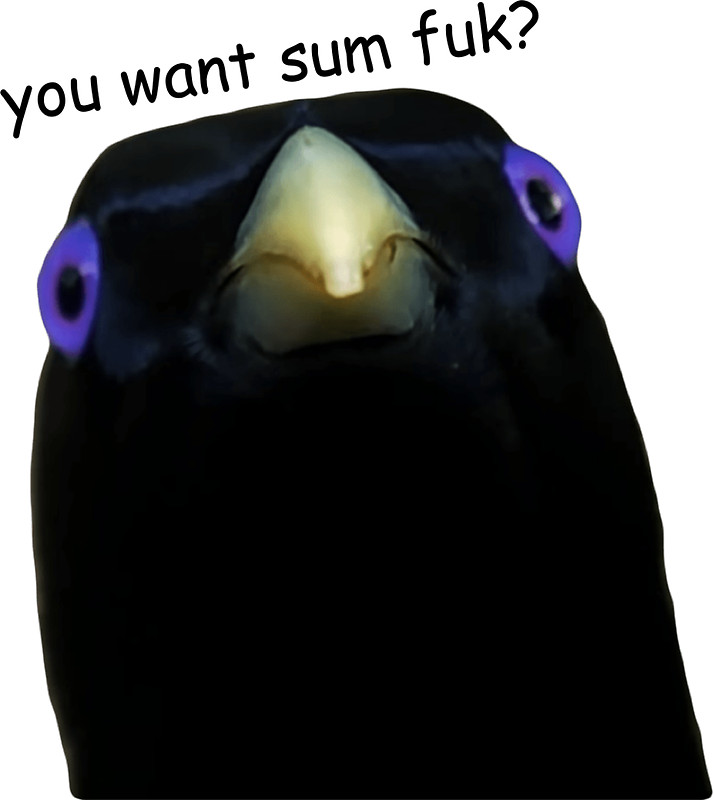 B[quote=“Baal, post:14, topic:18363”]
take
[/quote]
Beautiful women are a great disraction, even just watching them dance can tell one a lot.

Buddha? Is that you?