Is Amaymon for lust or something lmao? I legit don’t recall off hand his duties

I’m thinking we’d get along though, so maybe I should call him up lmao…

While reindeer may eat carrots, you thought to put a dick in it’s mouth…

Will this sigil deliver me to the kink house? What is this sigil alleged to do, have you tried opening it and what affects have you gotten?

OH come on. We could use some more crazy stories…especially if they follow the lines of the sigil lmao.

I was notified that a friend was having some issues at home regarding a parent today (not JUST today). While my first desire was to rain fire and destruction from above, I felt like that wasn’t the answer. Frankly, I didn’t know what the best answer was.

I kept hearing what I thought was Buel off and on, but was busy with other things. When I had time to listen, it was Buer. I didn’t know anything about Buer. One of the entries I read for Buer talked about coming to them for moral problems. It was clear they wanted to talk, so, I started to evoke.

I had done other workings tonight and was in the zone, but didn’t have time to really start calling out before Buer came. I stated the scenario and Buer accepted the job and my payment, but also wanted me to type this up as part of that. Fair enough. 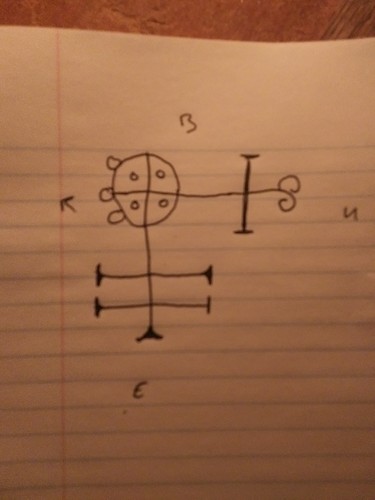 I went to squeeze a little blood out to get it going and it shot out all over the place. Never had that happen before. I turned my light on so it showed. 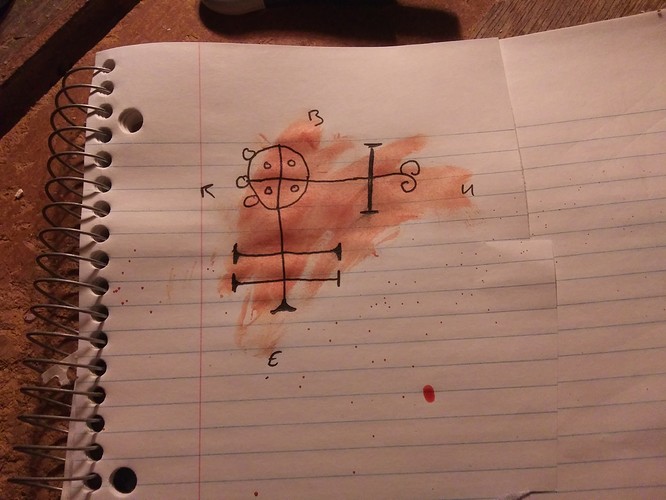 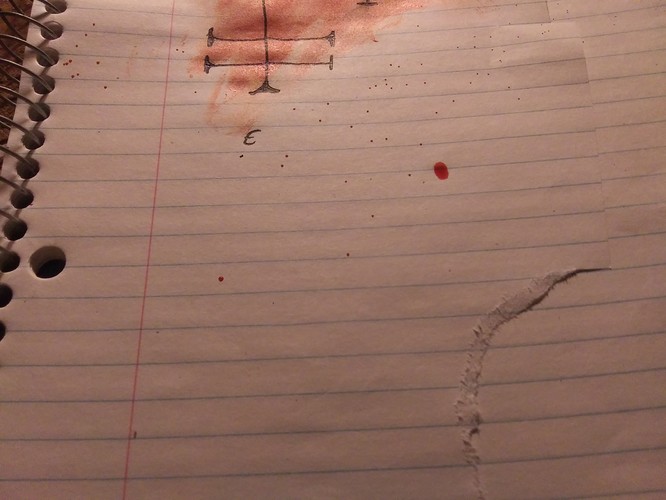 That came from one of the microsampler needles, not my larger ones. Guess it was going to be a hard job. 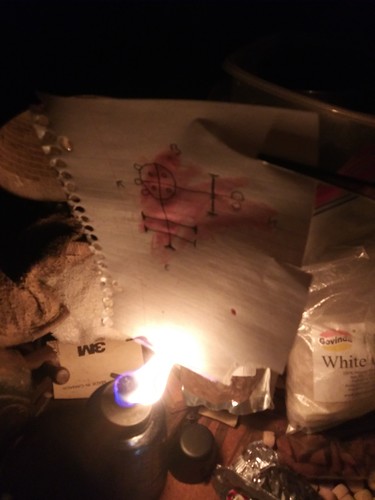 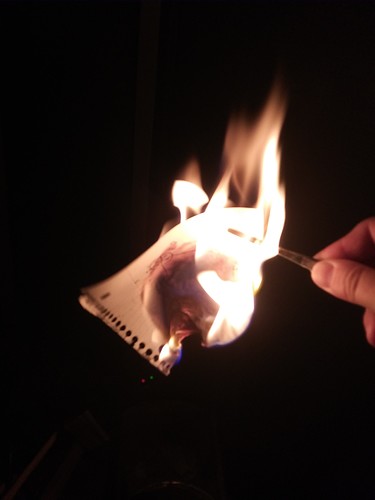 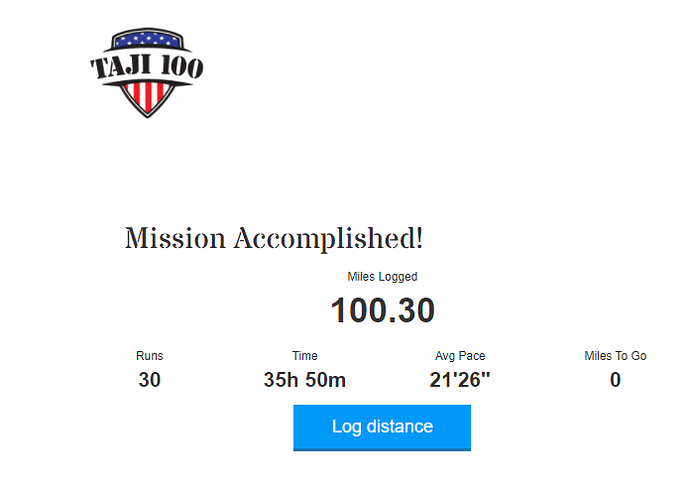 Fucking finally… Now I can rest my blisters in peace. Until Saturday.

I completed the Taji for a friend of mine that couldn’t. Haven’t forgotten you, my friend. 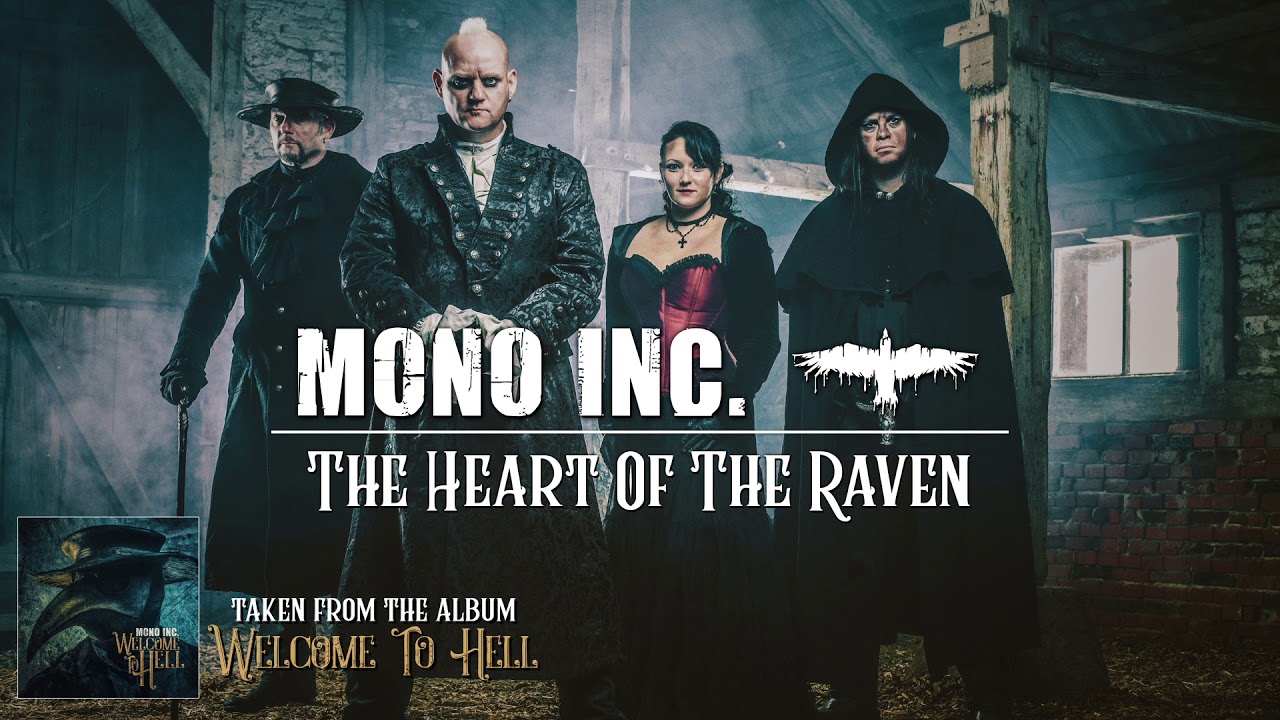