The Unholy Saint Athaliah, Patroness of the Wicked and Bitter

“You may see me as a woman, but you shall find within me the strength of a man”

Queen Athaliah, daughter of Jezebel and Ahab, Wife of King Jehoram, after his death she became ‘gebirah’ with her son becoming king and then when he was killed ruled as Queen Regent for six years.

Unholy Saint of Death, justice, truth and order. Patroness of the wicked, leaders, those who wish for vengeance or power, women working in a male dominated business, widows and those who wish to destroy their enemies through curses and bad luck. Athaliah can be called upon to aid and assist in any magical workings to do with what she reigns over.

Prayer to Queen Athaliah for aid in black magic:
"Murderous, blood-thirsty Athaliah, daughter of the fearless Jezebel, Queen of Judah, whose heart is black with evil and pride, hear my call I send to thee! Unholy Saint of Death, a queen among kings, notorious as "that wicked woman" who once cried out "treason, treason", come forth and lend me your aid Queen Athaliah in these curses I wish to cast and bring bad luck to my enemies!
Come Athaliah, come wield your blood-stained dagger and slay those who have betrayed me like you were once betrayed! Come Jaguar of Hell, hail Queen Athaliah, hail to thee!" 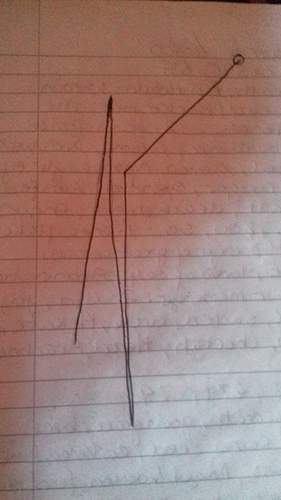