The Tribe Of Shadows - Dark Legion

So I felt a strange feeling around me all day one day, it felt old. Like VERY old I couldn’t shake it off, even when I finally did it returned.

I decided to enter my universal circle, i lit some incense, in between the Nabataean script I placed three red candles.

On the cardinal points of the circle I placed four black candles. I began meditating dropper deeply into my other senses, falling deep within myself.
I simply sent out a psychic ‘transmission’ if you will.

Around me several figures began pacing and around them were about a hundred black faces with white eyes and gaping mouths.

I heard “WE ARE THE DEXHOLHEEM” the figures stood still holding spears made of moving shadows. The faces however kept moving these several anthropomorphic figures made themselves known as chiefs of the tribe of the Dexholheem.

These exist in the shadow realm deep within the astral plane, they act as deadly emissaries of war.

They also teach the mysteries of the shadows and it’s powers. As well as the arts of concealment, psychic assassination and teach the art of shadow magick.

This tribe was very ancient the several chieftain entities were there sure, however about a few hundred faces flew around them.

They do however drain the energy and life off the area, to fuel their arrival and the task they are set on. These are ancient deities what I found very interesting is they claim to be from what they call ‘Valis’ which is their language or word for Pluto.

That I found very interesting, I would have categorised them as saturnian but apparently not. To call these entities it cannot be through a incantation but rather a prayer.

They do demand a offering for their work and presence. I asked what offering do you require it was a odd request but …

“Obtain a dark blue or purple flower anoint it with blood, light a black candle burn the flower and praise our tribe as the smoke rises”.

Very strange indeed, so I did as they asked I actually had a flower in mind not far from me outside my garden known as cornflower.
I dropped a drop of blood into it and burnt it in a black bowl then I began reciting their prayer.

Shadows rising, Sun is dawning
Hide they do, in the dark crevice
Of the morning
Eyes are white, empty and cold
Skin as black as night,
Presence aeons old
Dexholheem, O’grand tribe I pray thee.

Repeat this over and over watching the flower burn, do this in complete darkness.
Candle should be extinguished only fire that should be lit, is the flame burning on the flower.

Once the area is in total darkness they will rise to you’re calling.

“Obtain a dark blue or purple flower anoint it with blood, light a black candle burn the flower and praise our tribe as the smoke rises”.

Thanks for sharing this, I’m wondering… Did the flower look like this? I’ve seen something similar to the entities you are talking about when under the influence of the tea made from it.

I may have to try out this prayer and see where I get, I believe I have seen them but I am not sure because when you said purple flower, it immediately reminded me of the Dartura and the Dartura trance you can enter under the influence.

This is what I used. 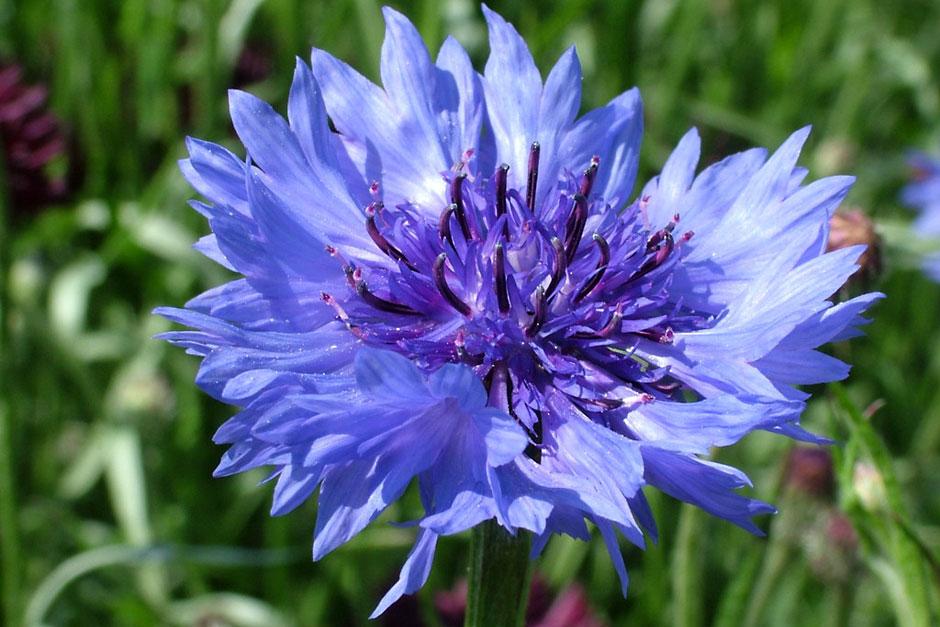 I’ll have to look into it more. Appreciate the fast response.
I don’t know much about the Cornflower tbh.

what is the nabataean script,i heard of it before but never finded it.
can you show me a picture of this and what it does?

aslo when i was reading your post i had felt them and seen them,very interesting indeed
great job!

what is the nabataean script,i heard of it before but never finded it.
can you show me a picture of this and what it does?

Letters on the universal circle. 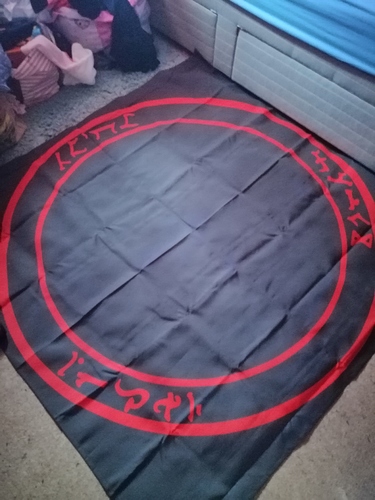 Okay here’s my UC the script around is Nabataean

One last question if you have the time :
Do they have a presence similar to a serpent?
I did some research and think I may be doing this sooner than later.

Also, I noticed the prayer seems to revolve around sunset, is that the best time to begin the process? or does that not matter at all?

Sorry got me all interested by the mention of the purple flower and I’m in the rabbit hole now lol.

Yeah the faces that swirled around the circle in a mass of shadows behind the figures swirled in a serpentine manner.

I believe it would be best at sun set, in a dark place.