The Key, that unbinds any other keys

We all know the Universal Circle,
as given by E.A.

Now, i’ve came into situations where i was being kept locked against my will.

And i found, that focusing my vision on the Universal Circle,
projecting it onto a door’s key-hole,
and turning it open,
consistently reliably got me out of those situations.

Has anyone experienced a similar thing?

Don’t get me wrong,
i can unlock and break doors through other means also.

But it came to be reliable,
whenever someone tried to keep me against my will,
that it overwrote whatever was going on in their minds.

I don’t even have to tell a person that i want out.

I simply find someone in charge coming up to me and releasing me,
whenever i done that specific technique.

If i’m really impatient,
or pissed,
i enforce it further,
by chanting alash tad alash tal ash’tu
and when that doesn’t do the job,
i enforce the command to come to pass even quicker,
by chanting Ohmwassa (which means “already happened”, and is used to finish spells, speed processed up, bring things to fruition.)
In combination,
it has never failed me,
and i noticed that i get more and more used to simply knowing,
that no one can disobey that command.

I usually project it the same way,
out of my hand onto the door,
as i normally project metaphysical Space beneath me,
when jumping,
and fast walking on stairs,
or dangerous terrain.

My brain is very used to that technique,
which makes it easy to project the seal over to a specific location.

I also regularely craft / draw sigils on the go and project them to use them for specific tasks.

However, that breaking of tyrannical imprisonment,
is quite a useful skill,
and i’d love to see more of us sucessfully knowing,
that -just like good old Hudini,
nothing can ever keep us at bay,
if we don’t allow it.

@E.A
Special Shoutout to Archealus,
since he mentioned in an Evokation,
how much he values his freedom.

So far, it worked successfully on closed Mental instiutions (Psychatry), as well as Police Departments.
So to say, it’s “field-tested”! 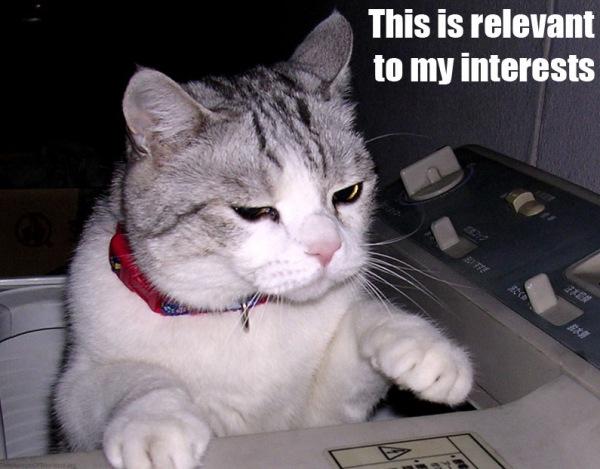 As always,
It’s a pleasure that i can help.

I think the key for making it work more reliable,
is to focus your emotional state to be confident of your right to be free.

Last time i used it,
i had plenty spirits around me,
grounding me,
and telling me i’ll be fine.

Especially Belial kept calming me,
and telling me,
i shouldn’t worry.

So when in doubt,
or insecure,
combine the technique with evoking Belial to aid you.