The ides of march

does anyone know if “the Ides of March” have any occult connection or is a sacrifice time?

It’s the time to pay debts and taxes if you were a Roman. The “ides” it’s just the middle day of any month.

The ideas of March was made famous by Shakespeare in a dramatic play, because in the play a soothsayer prophecies that that’s when Julius Caesar will be assassinated. (He actually was - I suspect if he’d really had warning he wouldn’t have been.)

You could probably do something with that energy in a necromantic or baneful sense, or money magick if you have debts to collect. This is another case of fiction being embedded in the collective conscious and hence being made available in the mental part of astral for other people.

ides | Etymology, origin and meaning of ides by etymonline 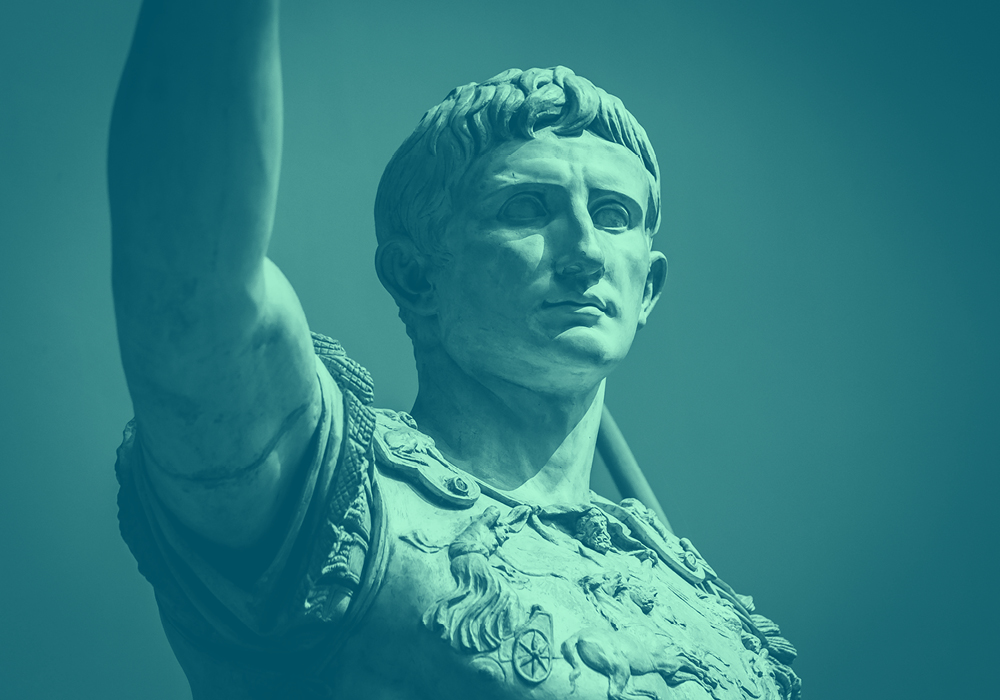 What Is The Origin Of “Beware The Ides Of March”?

The ides of March are better known as the day of March 15th. How did a day that was once celebrated by the Romans become so heavily steeped in superstition?