The Cool Memes Thread (No Videos At This Time Please)

The Dank Memes thread is just in the lounge. This is redundant. 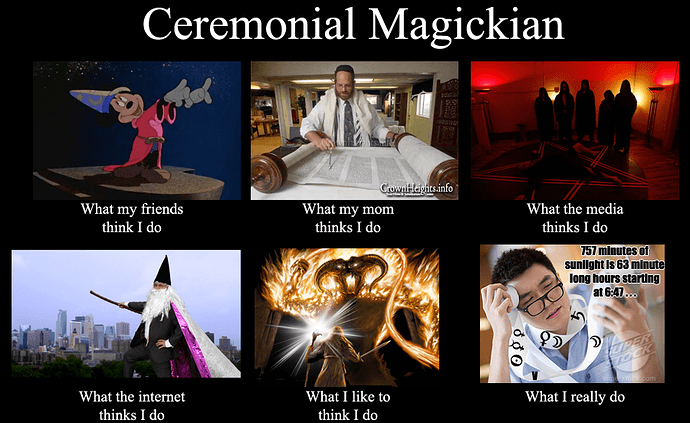 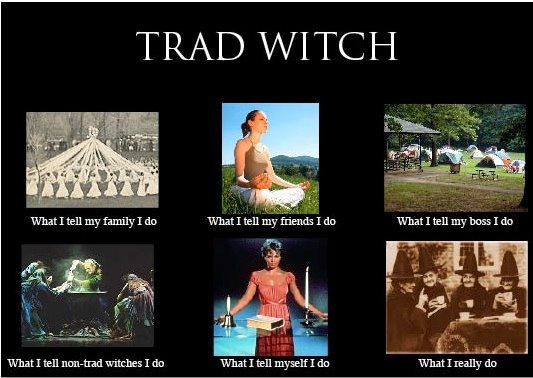 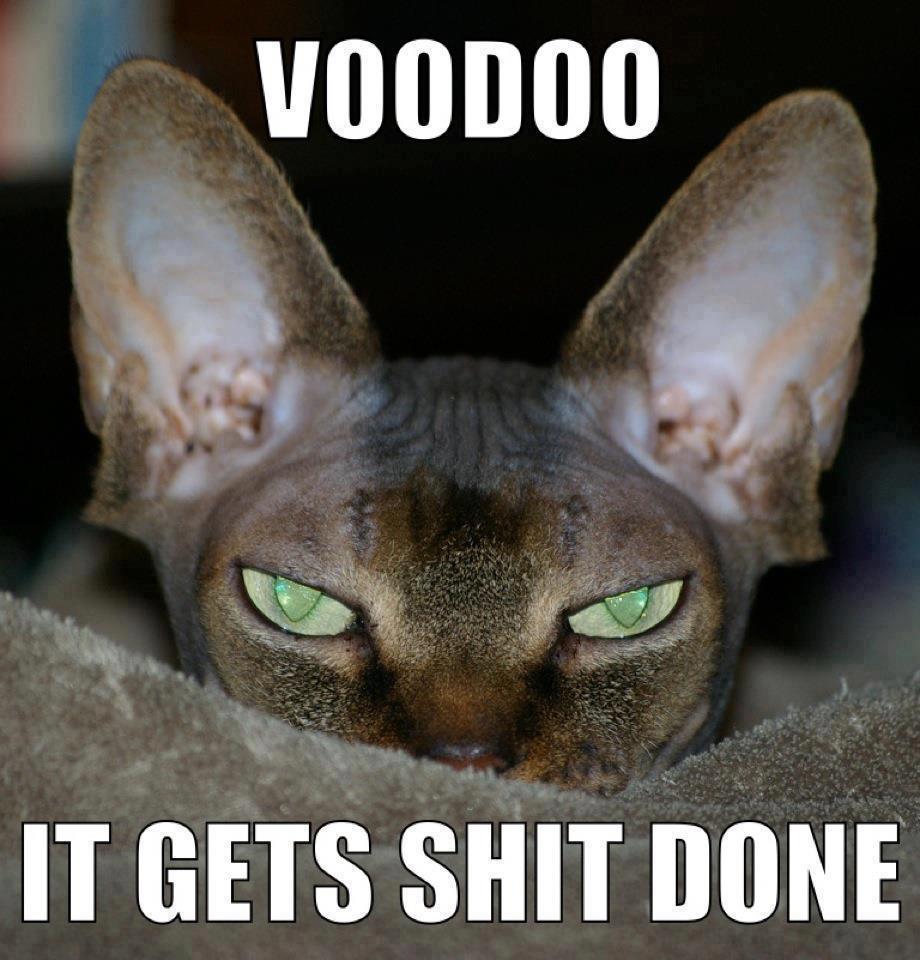 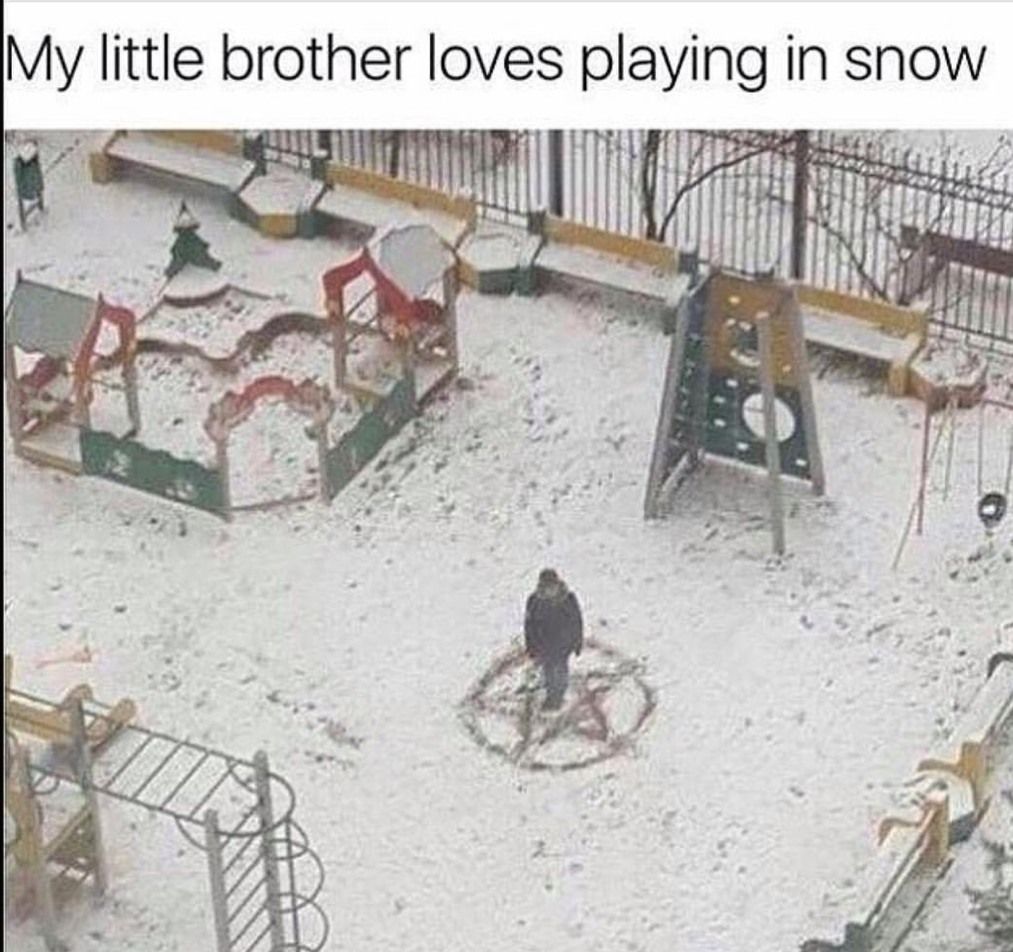 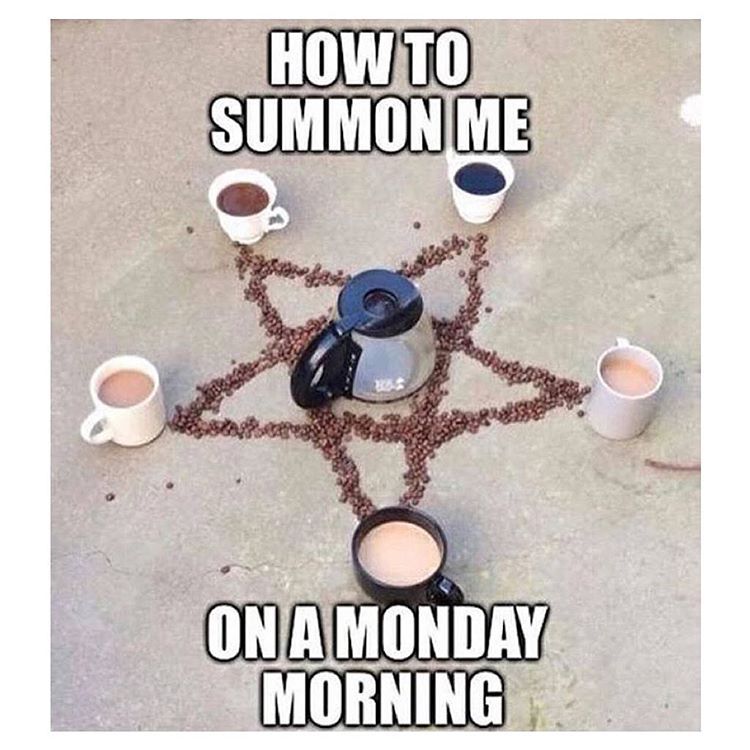