Adventure and chaos, I seek it on occasion. With Randonaut, an app that totally uses magick to give you adventures, and some magick, and the help of Eris of Discordia, I am gonna turn my trailer park into a very interesting place.

I am going to protect my house, but I basically already fucked with the energy of the park with a huge spell I did yesterday, but things didn’t go as planned. Now that things had time to brew, I am going to go work with Eris and draw her sigil somewhere near the “brain” of the park, the town hall, and make some very interesting shit happen.

I will be posting my adventures here, wish me luck.

PS, I am still working on my clairaudience. I hear the vibration right now.

It was super hot and bright outside

So I went to the town hall, and did the ritual. I saw a red sphere envelop the building, Eris has laughing her ass off as the skies darkened and thunder crackled. This was in my minds eye, and the energy was absolutely fucking bonkers. Empaths in the park must have been confused and frightened

After we were done with the ritual, Eris said she’d take it from here, that I would see her work.
I don’t know if I believed her, but I do now.

So I went around the park. Lately I have been seeing visions, flashes in my minds eye. I saw a pyramid with a triangle overlapping the top of it. I don’t know what that is. I didn’t enjoy the energy around the ritual spot, and I could feel it even as I left the site. Nothing out of the ordinary was happening.

A little later I started to see the sunlight around me dissapate as I walked. Before the sun was overbearingly bright, and now a blanket of clouds was randomly rushing over the town. 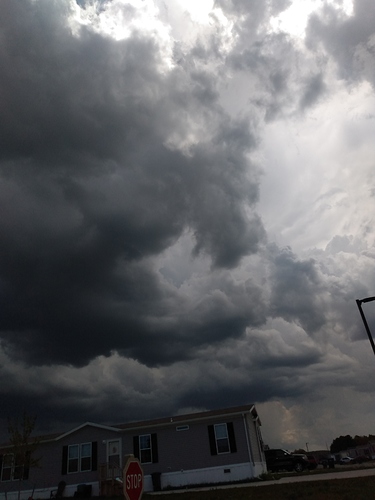 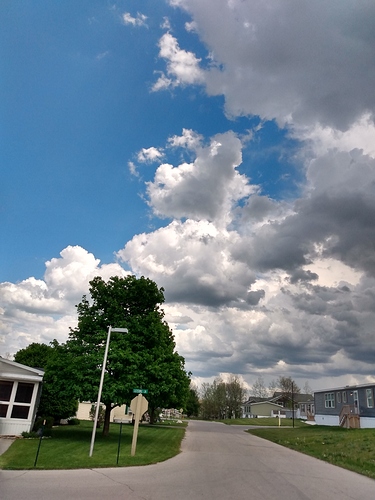 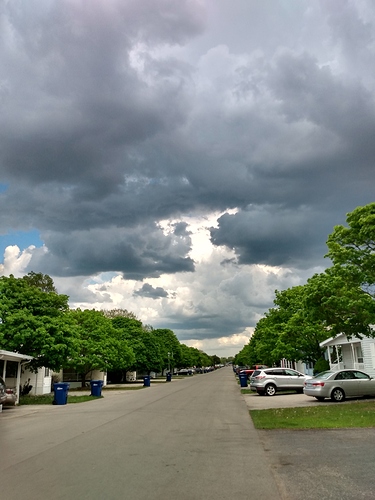 The clouds felt a little bit like the ritual site, and my intuition told me it was like my vision. The skies would literally darken.

I figured that I wouldnt make a big fuss over it.

When I was walking back from the town hall a second time after taking a picture of it, the weirdest fucking thing happened.

A few houses of my house, a very fat, old man got on a motorbike in a black wife beater and boxers, with no helmet or kneepads. He drove down the road in front of my house and fell over. He fell off the goddamn bike. I ran to this guy, and he was trying to push his bike back up. I kept asking him if he was alright. “Put out the kickstand!” He said. I did, and he pushed it up. He got on his bike, proclaimed “I forgot to turn on the gas” and rode off. As I was walking in the house, just then, I felt the first raindrop hit my face.

Anyways… this is the site of the ritual. Here’s where I stood 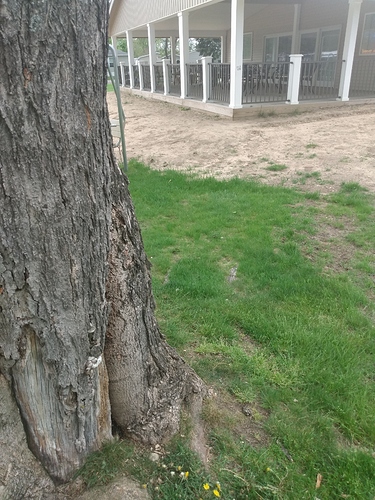 And this is the building, feel free to scan it. Much less violent energy than before. 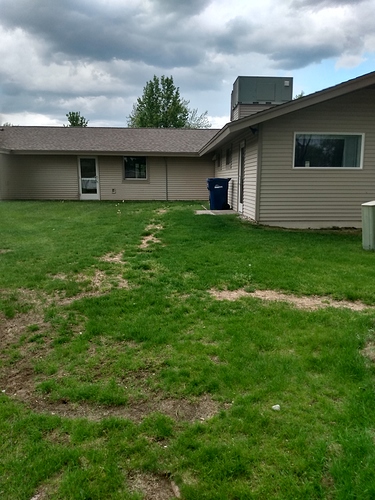 I don’t know what to think of this journey, but after I wipe off the sweat, I think it’s time to use the app and go for a walk.

So that ended terribly. I had to walk all the way back drenched and I got chewed out because my family was looking for me because I was gone in a thunderstorm

At that point we could use astral doubles, but thats irrelevant.

wait what? what are thooose! sorry im a noob at occult stuff

Long story, basically it’s your astral body and you can control it. Let’s stop having off topic convos in the thread