That Moment When 8: Remembering the Fallen

They really are! I had one yell at me becUs so left him

On today’s episode of “What’s getting stuck in Unseelie’s craw?”

The recent fad of conventionally attractive girls with loads of friends and support calling themselves “swamp demon”, “bog witch”, and “adjective-here gremlin/goblin” in a demeaning fashion. Like…listen bitch, you are attractive, you know this, and you also know everytime you are even mildly inconvenienced that you have a dozen people inside of half an hour fawning over you to cheer you up and help you out. Fuck outta here with that shit.

TMW as a divinator you’ve made another interesting prediction for the near future. Really will be interesting if it comes true.

Tmw my mom and me are doing great, however I still have a cough that sucks so much.

TMW when you watched Kakegurui’s live action series adaptation and actually liked it. They did have their fair share of cringeworthy moments but I was very impressed with everyone’s acting skills… though it’s more fitting for theatre than just a TV series IMO.

That moment when baby witches decided to curse the bigger witches.

Reminds me of the time some shit-wizard from the DKMU sent a servitor to attack me. It was funny. 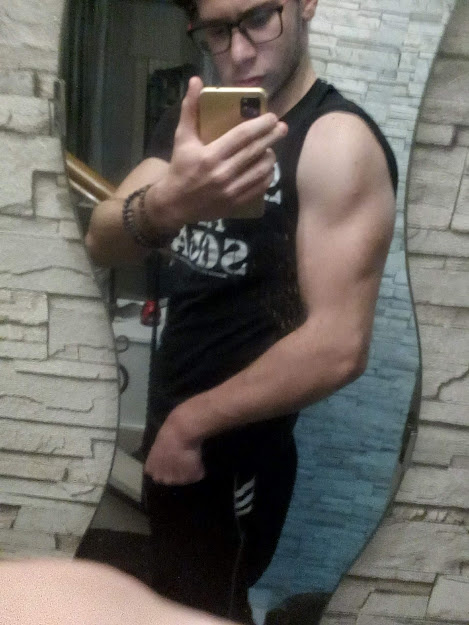 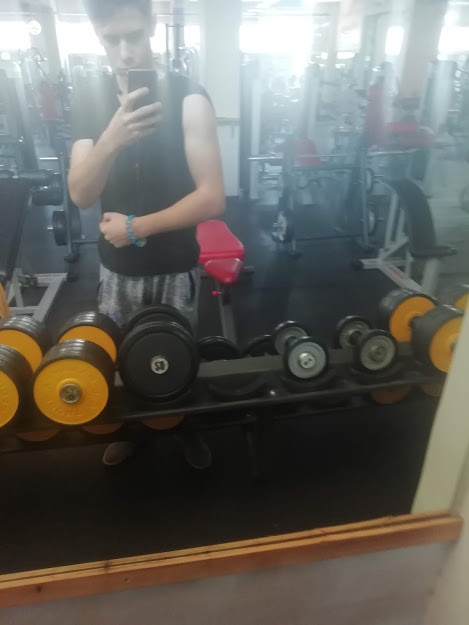 Tmw I found something i wanna cook but theres a problem

This is moving right? Please tell me it is moving… I really need sleep

Oh yes definitely both. I have hot over tired and have to work again tonight.

Shinto: The Religion of the Ancient Sumerians

Greetings! I would like to welcome everyone to the Art of Ninzuwu blog page. If this is your first time visiting us, please take this opportunity to review some of our previous articles and do not …

“…we note that the 12 stone tablets, kept at the Governmental Museum, Okinawa provides inscriptions that are hoped to be clues to solve the question of the origins of Japanese letters and languages. The article noted “Another characteristic of the Japanese petroglyphs is that 30% of them could be deciphered with Proto-Sumerian and Sumerian cuneiforms. We do not know exactly why Japanese petroglyphs are related with Sumerian letters. The only thing we could suppose is that in the late prehistoric ages, Sumerian seafaring tribes threatened by Akkadians invasions fled to the seas. Some tribes reached prehistoric Japan, which the scholars who belong to The Epigraphic Society of Harvard University used to suggest at the ISAC and E.S. conference. Emeritus Prof. Barry Fell (late President of E.S.) was an outstanding leader of the theory, adding that he is sure the Sumerian seafaring people reached the Far East while other groups reached the Americas B.C.”

TMW a reader tells you, “I feel like you give off ‘confessional’ vibes to other people? Even strangers have no problem suddenly unloading all of their problems and confessing their mistakes/sins to you because they feel you wouldn’t judge at all. As if they know you’d point them in some way to healing and getting their sh*t together.”

Me who discovered I had quite the past life as a medieval nun: 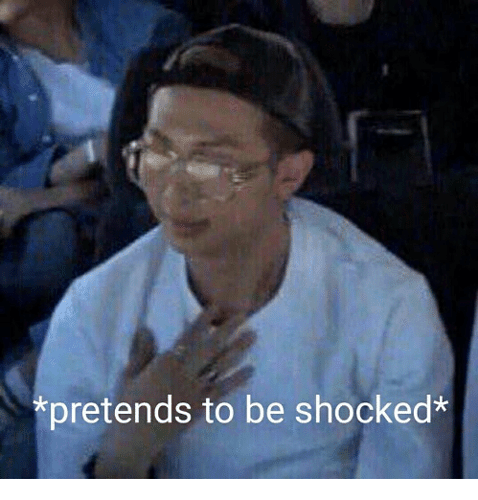 Tmw the creepy clown music box ive had since before I can remember starts going off for a solid 10 seconds. I should probably check that out lmao 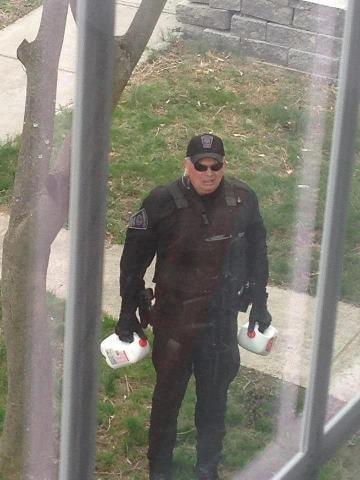 Thats my expression btw. And for reference heres the clown down below. What would you do at 2am? Lol 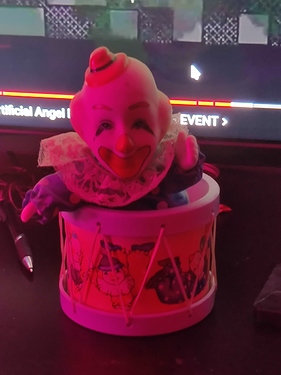 Edit number two: it chimed pretty happily when I put it on my altar. Sorry for what turned into kind of a blog post but happy ever after I guess.

I hated having to do them in school. It was so embarrassing.

Why does he look so pissed/disgusted while holding two gallons of milk, fuckkkkkk