That Moment When 6: Happy Trails to TMW! I'll Hope to See You Soon!

Tmw your wife states that your morality is much like how the old school Italian mob’s code of conduct was (some of her now deceased relatives were mobsters so she would know). Learning more about it from an interview with former mobster in the last podcast I listened to, I can see how lol

I want to get in on the cat pictures!! 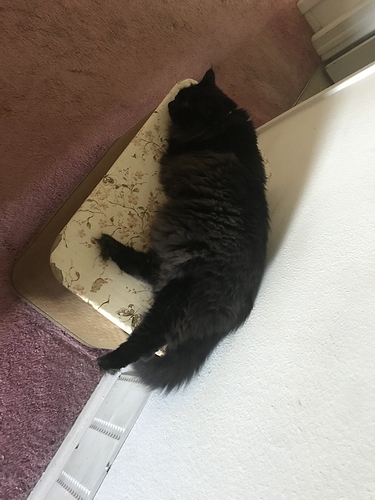 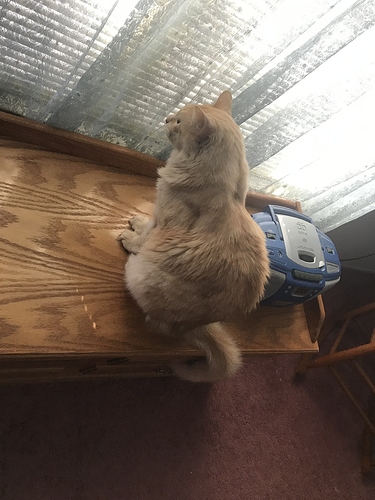 Tmw lesson for all: if you are going to work with the qlipoth in a house full of people, BANISH the energy afterwards. I have not even opened Netzach yet and control has been the major impulse in the house.

Yeah, fast and the furious 6 was a movie that never needed to exist. Actually the franchise should have ended at 3.

Welcome @johnsmith101. Please properly introduce yourself in the NEW MAGICIAN AND INTRODUCTIONS area, and tell us about yourself and any experience you may have in magick. It is a rule of this forum.

✦ Newcomers, please introduce yourself first in a New Topic. To do so, click or tap New Topic button on top-right corner of your screen, below your profile photo

Tmw you watch Adventure Time and are amazed at how much and how easy they explain complex forums of magick. I would totally buy their grimoire.

Is this one on Tidal?

Both really, shocking all round

TMW you catch up and ads match up with the chat.

saw one for a wall plug feline happy juice atomizer thing designed to keep the cats on the mellow side of fighting.

I stole the meme

I refuse the cats taking over. We must become a living dog

No idea, but you can download/listen directly from the podcast’s website. The name of the podcast is a bit over the top and the speaker is a priest, but he goes into stuff that can apply to any form of spirituality (how men approach spirituality vs women, shadow work, need for initiation, how to avoid dualistic thinking, etc). 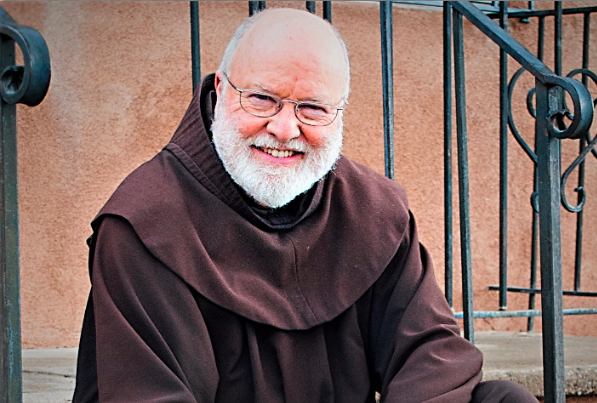 Male Spirituality and the Second Half of Life | Art of Manliness

How does the way men experience spirituality differ from the way women engage it? What obstacles particularly keep men from experiencing greater meaning?

Tmw I woke up from a dream about a parraell version of my life…the dream started off with my brother showing us around his shared apartment in Orlando, Florida after getting a job there working as a musician at Disney World. Then, I accidentally fell through a hole and landed in a universe were some stuff changed. The first thing was my mom and dad in the parallel universe were still married and there was no signs of abuse. Her parents never divorce, and my aunt Tracy was still alive. Next, my aunt Christine and uncle Ira were still alive but not my cousins. My grandpa was alive and my dad had a brother and sister. Me on the other hand, I was healthy and curvy with no large belly. Married to a guy I had a crush on in high school with two girls and was beyond successful as a singer and mage. When I met my other self I was jealous, then she asked about my life and laughed how my universe was. I woke up really not missing this other me who was rude as can be and did drugs heavily.

Very interesting dream. It sounds like you saw the other side of that greener pasture without paying the price for it. Shortly before Samhain as well.