Terrible dicipline thread (probably something only i have to do)

*No fap
*No overeating.
*No food after 19/ 7pm
*No juice with less than 4 hours space to bedtime
*Daily mediation.
*Custom subliminals

-I do this crap, because at my RHP time it worked.
If you are crazy enough to join me… WTF? Whats wrong with you??

DAY ONE
//Warning! Boring and trivial details below!//

25% bananajuice.
Carrots.
Liters of thick rose hip tea.
Pills with all sorts of stuff in them.
A walk through the cold night.
Stairs instead of the elevator.
Subliminals: 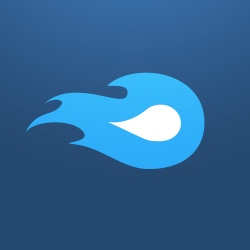 MediaFire is a simple to use free service that lets you put all your photos, documents, music, and video in a single place so you can access them anywhere and share them everywhere.

“I should stop to give all those real and unreal beings all of my fucks.
I shall not give a fuck.”

You can do a 30day pick up challenge where you approach and flirt with 5 girls a day(minimum you can be more social if you want).
If at first you’re shy then make the task easier, don’t ask for the number so nothing to gain or lose just being more social. Then get ever girls number and invite them to hang out.
By the end try and pull same night.

You’d be surprised how much you can improve and get in the zone when you make it a focus.

@Lady_Eva may I recommend a good YouTube channel for him to view? It really have some solid and good advice which I myself have implemented.

Alrighty then!
FarFromAverage is a channel which I have found solid and good advice. Just for about a month I have seen great results implementing it into my life, and my social group and surroundings have differentatly noticed that too.

This “limitlessness” he talkes about, seems to be the thing i look for.
~I assume that the majority of the rest is just around hooking up people i will never met.

“Fuck people.” ~As much as i like your support.

But i’m either blind or facing a empty future.

So i try to be optimistic, when preffering power over some strangers.

By the way.
Since i have been “asked” for work, before i could calculate the laughable money i could make with some substitute work i agreed. Yes i hate myself for that.

The money i would get for days or work, would be equivalent(if not smaller) to the WEEKEND BONUS i had, back in the hospital.

Careful, @Drachir , if you try to discipline (read: restrict) yourself too much, you might break down after a while.

This is not an uncommon occurrence, I think. Take things in moderation is the way to go, I’d say.

Well since i didn’t managed to stand the first hours of day two,
due to feeling of painfully useless time being awake, i ate so that point was gone.

Other things ware also not successful on day two…

So i just switch to the part where i would try to implement the advice from that video.
~And i should get some books. Idk if i could accomplish to plug myself out of the internet… i could by visiting the libary, or public places, which would also include some cracking. Since that would actually be a damn accomplishment. And depending on what comes out of it, i would even gain some productive time, due to the fact i do not have to ask myself where to take the money for X from.

@Lady_Eva ? You could take this thread, which turned into another of my data dumps, and put it away ~as a PM thread? Not that i would update it. Hell no. Harrassing people is also a wasdte of time.

I encourage you doing semen retention at least. When I do it, after the second week approximately, I can feel energy over my body ;). Hands and feet especially.
Semen retention is a good plan if you need some extra energy for a working. But doing nofap just for doing it won’t really lead you anywhere.

Daily meditation is good too but should be mandatory anyway. Who’s into magick and doesn’t meditate daily ??

Thats what scared me last night.
~My cold fingers turned warm and itchy. Like those tiny needles that i feel when trying that godself meditation by Kendall.

Daily meditation is good too but should be mandatory anyway. Who’s into magick and doesn’t meditate daily ??

Hm… one of the reasons i suck.

just for doing it won’t really lead you anywhere.

Thats what scared me last night.

~My cold fingers turned warm and itchy. Like those tiny needles that i feel when trying that godself meditation by Kendall.

Yes, that’s how it feels for me too.

Stay strong, but do maintain balance.

Sure…as being divine in core: we can only grow, by expanding in all directions.
~thanks 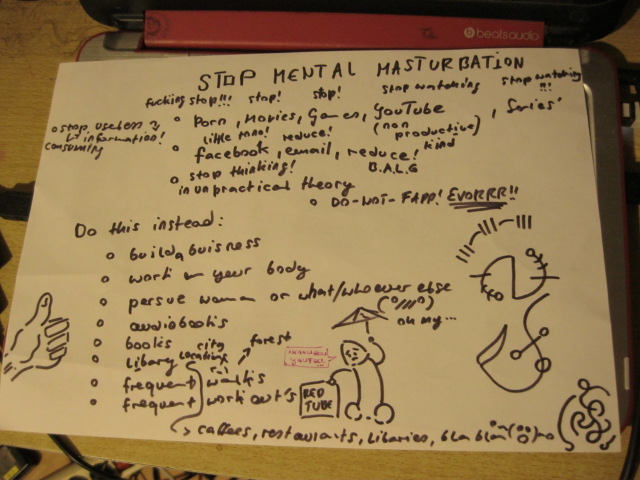