Tefillin use in ritual

I have an extensive background in Judaism because of my mothers religious beliefs. It has always been said to me that when a man uses Tefillin, it is as close to a direct link man can get to a divine source (Yahweh). In the past, having had a Bar Mitzvah, I started using Tefillin every morning during my scheduled prayers, I always felt a spiritual connection to something, but, during this time I was also dabbling in areas of black magic. By day, I was a “light” worshipper and by night I gave my self to the “dark”. I stopped using Tefillin after my journey turned down another path and I left behind any all affiliations with the Jewish faith. Recently after sometime of studying other areas such as the Kabbalah and aspects of the Golden Dawn, it appears that many western magicks are derived from some form of Jewish Mysticism.

So my question is, does anyone have any experience with Tefillin and if so have you ever considered using it in a more “occult” like fashion? Can you alter the intended purpose of the Tefillin and direct that towards different energies not associated with the Sephirothic realms?

If anyone has any practice in this area or suggestions on how to approach this, it is greatly appreciated.

Blessings, to You & Yours

It’s uses are as expansive as your creativity allows. You can view the Teffilin from various perspectives and lenses, and use that for your rituals. If you want to direct it to energies outside of the of the Sephirothic realms, then you can do that. It of course has strong associations with Judaism but if you can manage to look at it from a different perspective then you can fit it into another system. Look at the shape of it and see what it looks like to you, and think of how you can match that to symbolism.

Can you send a picture of it?

Thank you! I’ve been trying to approach the Qliphoth from a judaic perspective, just for me that makes things a little more grounded. I’m still waiting on its arrival from Isreal, but as soon as it gets to me, I will most gladly up load an image. I’m thinking because some Qliphothic entities are fallen angles, it wouldn’t be to difficult use the tefillin for invocation purposes.
Also side question, I did not purchase it, a family member did and I was told that it was blessed by the Rebbe. When it gets here should I cleanse it of the blessing or keep it and utilize that somehow?

When it gets here should I cleanse it of the blessing or keep it and utilize that somehow?

Hmm what is the purpose of the blessing exactly?

I’m unaware of what the blessing is, it could be a generic blessing of the parchment inside the leather boxes which contain portions of the Torah.

Baal kadmon actually has a book on the subject, as it was an aspect of his own upbronging as well. I believe the book is called Tefillin Magick. I have never actually tried it myself so I cannot speak on efficiency but it may be up your alley in terms of what you are looking for.

Much appreciated, thank you!

no problem at all. It is interesting to study the history of how the Kabbalah made its way into ceremonial magic. Originally, Chrisitianity kinda took up the Kabbalah (Cabalah is the term to help separate the two systems) during the medieval period and changed aspects of it (mainly the first three sepirot as being the Holy spirit, the Father, and the Mother). It was done to basically tell the jewish communities that Christianity was correct at the time. From that form, it was further altered into its current form in cermonial magick through various grimiores, which created their own traditions and correspondences (Qabbalah). I am probably grossly oversimplifying as I am still very much learning.

Might not be necessary to remove it in that case. You can view ‘God’ as a dual force, “I form light and create darkness, I make well-being and create calamity, I am the Lord, who does all these things.” (Isaiah 45:7), in which case it may be very beneficial for any magick workings.

It does have a fascinating history! Again, thank you for the information, already started reading your suggestion, by Baal Kadmon. Very helpful!

Did Moses know about the Tefillin?

Did Moses know about anything?

Don’t miss understand Isaiah 45:7, it takes the eyes of the holy spirit to understand the bible.

Do not be lacking in the understanding of the Excalibur, the Sword of Song.

You quoted Isaiah so you know or will know. 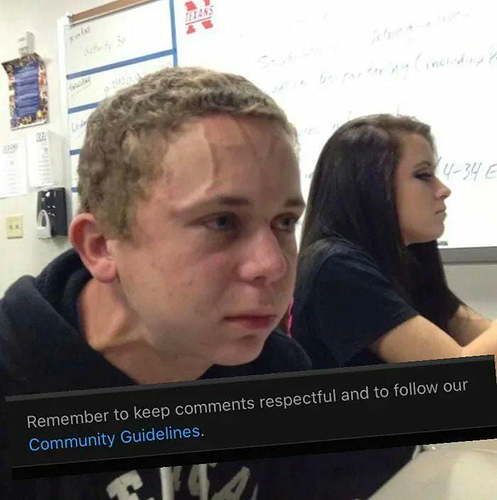