Surprised at the power

I have began to do less evocation and more internal magick as of lately. My end goal isn’t to only talk to the same entities over and over asking for help. That is not me. I do things myself. Ascent in my opinion, is not only summoning up spirits and working with them to do your will. At some point, you need to do things for yourself. Again thats only for me. Do what you think is good for you.

So last night I took the time to download an app which tells me the planetary hours. I purchased a course on planetary magick just last week and have been trying to get my astrology down. So yesterday I summoned the power of Jupiter on the day of Jupiter on the hour of Jupiter. WOW. Guys, let me tell you. The planets have strong vibrations. It was such a different feeling then the feeling of an entity and it in itself should be tried out. If you want to try it out let me know and I will tell you the course of which I used. He explains 49 planetary days/ hours and what kind of magick you can do with each, and its only $38 bucks.

im with you on this. i see the use of spirits as more of a stepping stone towards my goal of self actualization of my own power

You may be interested in Jason miller’s planetary work if you wanna explore this more. He has a slightly different view on how the planetary energies interact but it still seems effective. Hell my own views are leading to a whole different direction but it is good work.

You have me interested. I think I’m going ot get the course its only $25

Some cool stuff coming up in a few hours for love and money magicks folks: 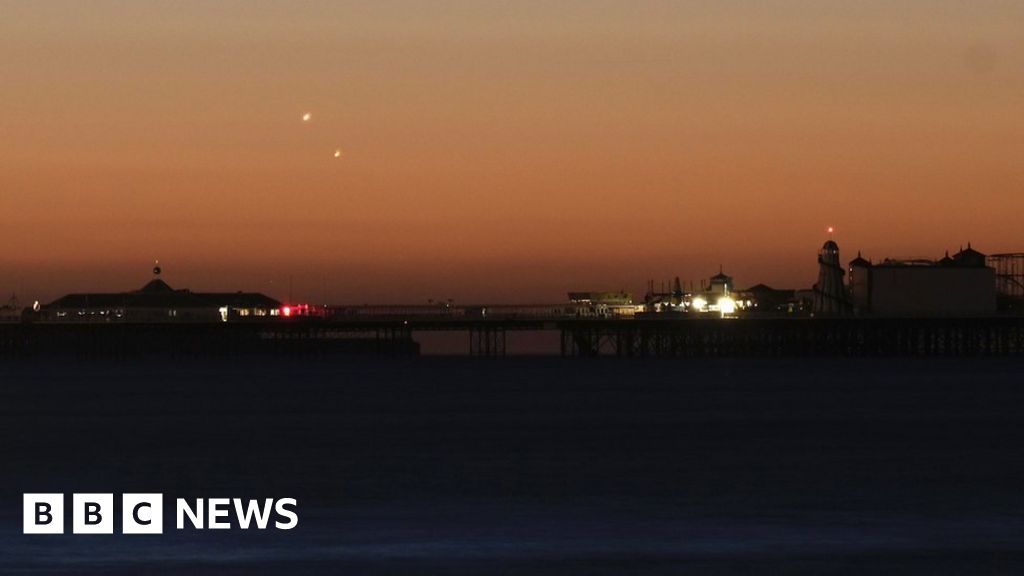 Enthusiasts across the UK share their photos of the two brightest planets appearing together.

[quote]As they wake up on Monday morning, those with a clear view will be able to see Venus and Jupiter aligned together.

The planets will appear together in the south-east, just above the horizon.

In the UK, the best viewing time will be 40 minutes before sunrise. Viewed from London, the planets should appear just before 0600 GMT with conjunction occurring just after. [/quote]

working with the litany of the shadow of jupiter.