Spirits you plan/want to work with

I had a snake for 19 years, so my whole childhood and two years after he died Medusa came to me and thanked me for my devotion. She’s been around ever since.
She doesn’t ask me for anything but I keep images of her up in my bathroom and wrote a poem/song for her.

I’d like to work with Beleth next. I’ve been listening to a recording of her enn. And I’m very attracted to her sigil. I’d like to get to know her a bit better first though before I start any work with her.

I work with a few Daemons but most can be easily found with a search.
I do work with Morrigan however. Shes called a Triple Goddess but has more aspects than just three.
I work with three and sometimes four.

Badb, the one known as her death mask. The banshee who walks the battle fields with the wolf at her side and the Crow soaring above.
She is known for her shriek that kills instantly and her cauldron where all souls must pass through before being reincarnated.
She likes any black stone. 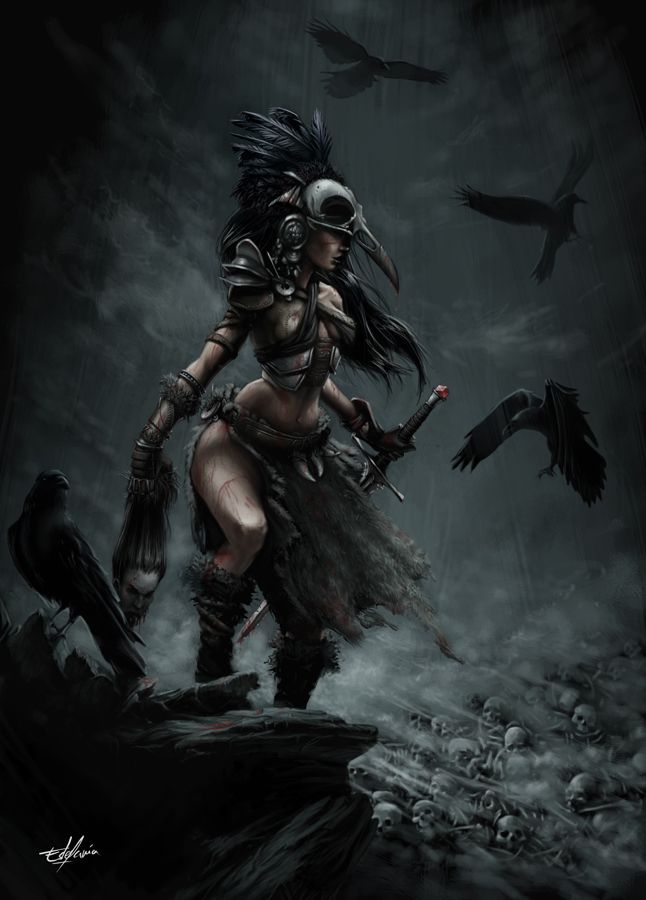 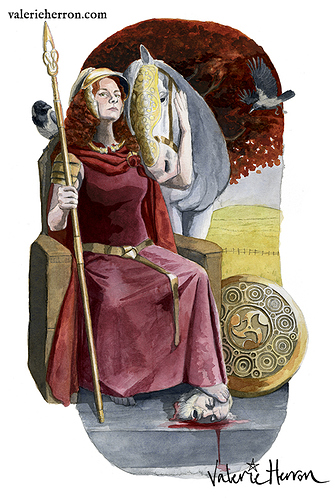 macha.jpg532×792 350 KB
Aine (Awneya, is the best I can do for the pronunciation), the Fae Queen. She is powerful and untamable like the bull.
She is the aspect that most think of because she is the seducer of humans, the one with many husbands and wives. She is also an Earthy aspect like Macha but the wilder side. She is a Fae so this most be remembered as well.
She likes Amethyst and Moonstone. 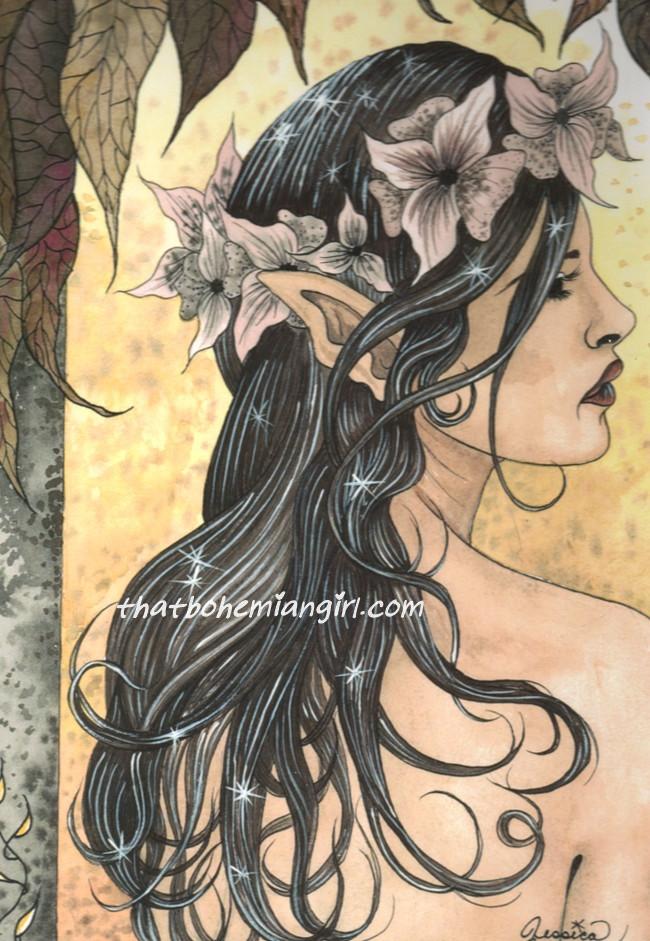 aine_text_1024x1024.jpg650×941 107 KB
Then the fourth one, Queen Mauve the one who mirrors yourself. She is personal Sovereignty.
Calling on her is like pulling her out of your own soul. 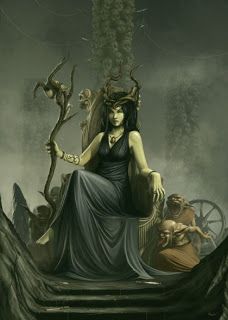 Would like to work with Norath, I’ve heard some vague things about him about him but cannot find much about him outside one post.

I’ve been seeing Belial’s name and sigil pretty frequently, so I might work with him, I guess? I am fairly new to all this. I don’t know, I’m just a bit unsure about it; nervous, I guess.

I plan on calling on Medusa soon enough, I think she’s beautiful.

I really like her energy. Snake energy is so revitalizing.

I work with a few Animal Spirits as well but I’ve found because of how the general populous of humans act, they don’t trust us and I can’t blame them.
Ones I’ve forged relationships with, at this time, do not allow me to give out their names or the sigils they gave me.

If I do find one that gives me a green light I’ll post it here but trying to meditate on them should be a good start to connecting and building trust.

I would love to feel Samaels energy.

I’d love to work with King Paimon after having that dream of courtship with the Green emerald silver wedding ring. Talk about a sexy man!
Gods it’s getting hot in here

I don’t know how many I’ll have time to work closely with in this lifetime. Though I’d like to invite all of the Goetics, the demons from the tunnels of Set, The Orishas, and spirits from many other pantheons for some breakfast and a chat. As for secifics, Marbas, Andras, and Abbadon, are likely to get plenty of love in 2019. Provided they are willing of course.

I am presently beginning my research into Loki, as i feel drawn that way. I have started working through EAs viking magick program which culminates in some work with him I believe.

The Archangels (as I’m rebuilding my connection with them).

King Leviathan (always felt a connection to him).

The Original Aspects of Queen Astaroth.

Well, in addition to Demons like Azazel, Belial, King Paimon, Lucifer, Beelzebub, Dra’talon, Keltar, Krehl’ a’teral (for psionics), I’m highly interested in working with the Sun Kami Amaterasu OmiKami, as well as the spirit of the Earth Herself, Gaia.

Most of the spirits that I currently wanna work with are part of the Qlipha hence why I’m following that path. Such as Lilith, Naamah (whom I’m now in a pact with along with Lilith and Belial), Belial, Asmodeus, Lord Baal, Adrammalech, Astaroth, Lucifuge, Beelzebub, and Lucifer. As well as Azazel and Amayamon although, as far as I know they aren’t part of the Qlipha even though Amayamon is Lucifer’s darkest self.

I am feeling especially drawn to Lucifer. I want to learn all that he has to teach.