Spirit of The Romani (Gypsy) Witches

Continuing the discussion from Why do witches dance naked? - Serious Question: 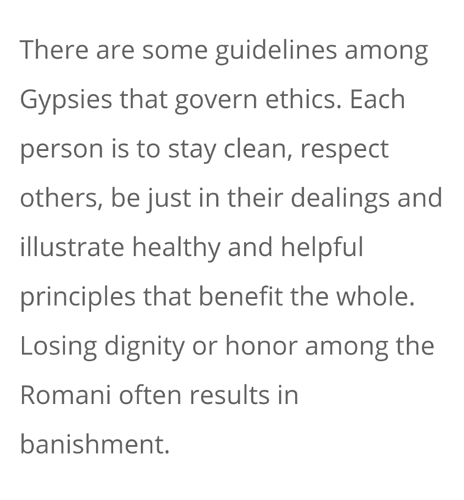 Gypsy curses are cast by addressing the egregore that patronizes a particular Gypsy or a family. Such egregores have a nature of an energy vampire. Since cursed people generate negative energy egregores feed on, each egregore is happy to do harm and cause suffering to people. It may seem to you that for a black spell caster, who servers much more powerful forces, it must be easy to remove a Gypsy curse. However, when a Gypsy curse is cast on a person, the victim’s subtle bodies are affected not by the egregore itself but by infernal beings serving the egregore (they are called demons in some religions).

Infernal beings seize the victim’s subtle bodies, so removal of such a curse is basically exorcism. On top of that, aside from exorcising the demons, the spell caster has to frighten them, make them go back to hell, and make sure they don’t return and do harm to the cursed person. Now you understand why so many spell casters refuse to remove Gypsy curses.

Symptoms of a Gypsy curse

Before going to a spell caster, including me, to order a ritual to remove a Gypsy curse, check yourself for the following symptoms:

I thought this was a good article: 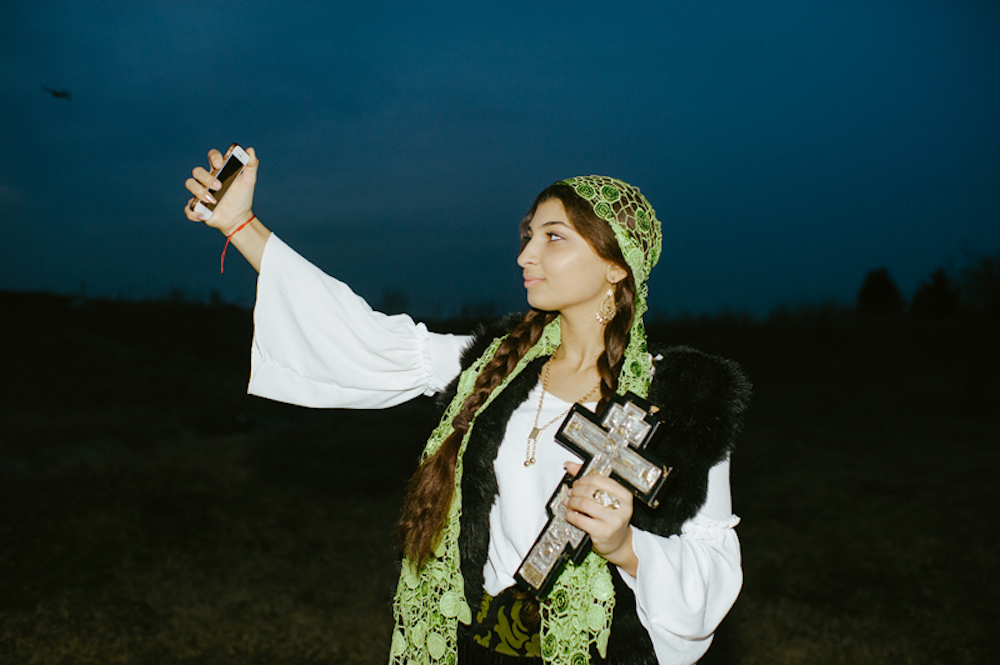 Photographer Lucia Sekerkova was researching Romania for a potential study abroad year when she discovered a video of a Rodica and her Roma witch business. Fascinated by this strange world of modern mysticism, the photographer set about...

Nice. I don’t think we have many resources of the topic of gipsy magick, it’s cool that you brought us some info.

There isn’t a lot of information online. There have been a few documentaries I have seen. Most of the information is in books.

Between me learning about the Egpytian Goddess I am working with, forgetting about the one I love, trying to find books on the Romani witches, and other things - I don’t have a lot of time in on my hands.

So, this is my project of love.

Here are some short documentaries from YouTube about the Romani witches. 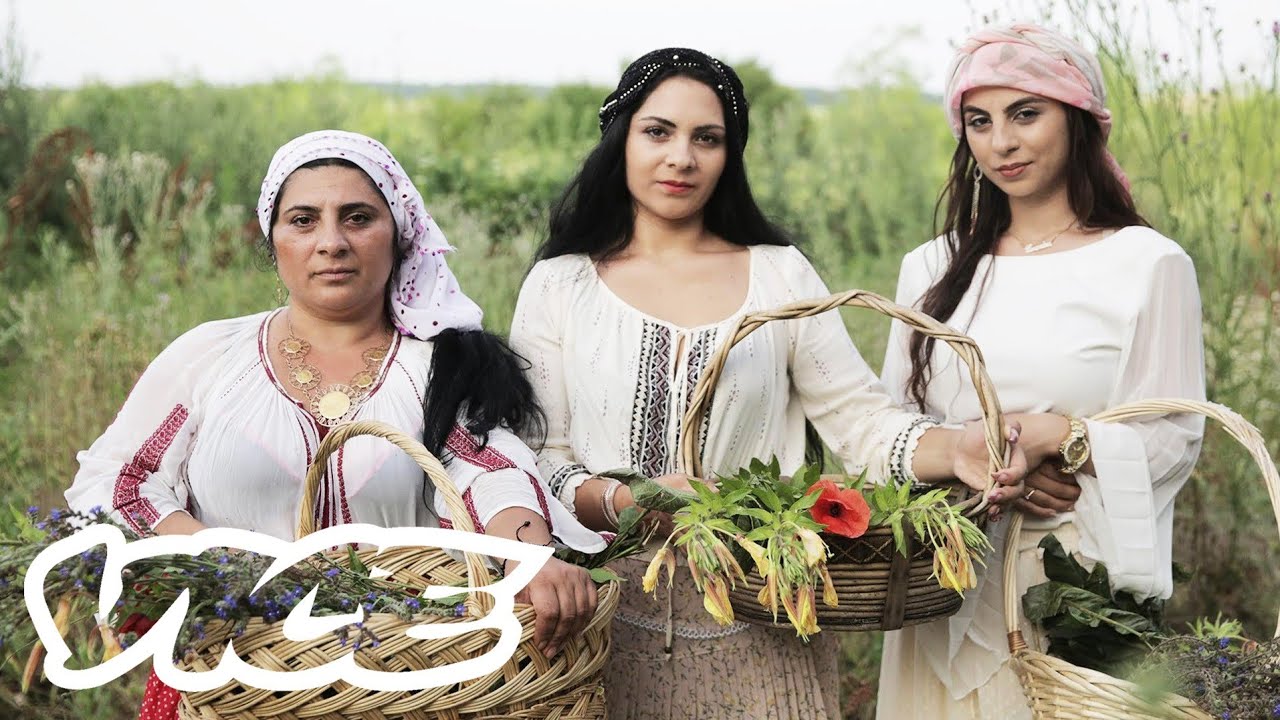 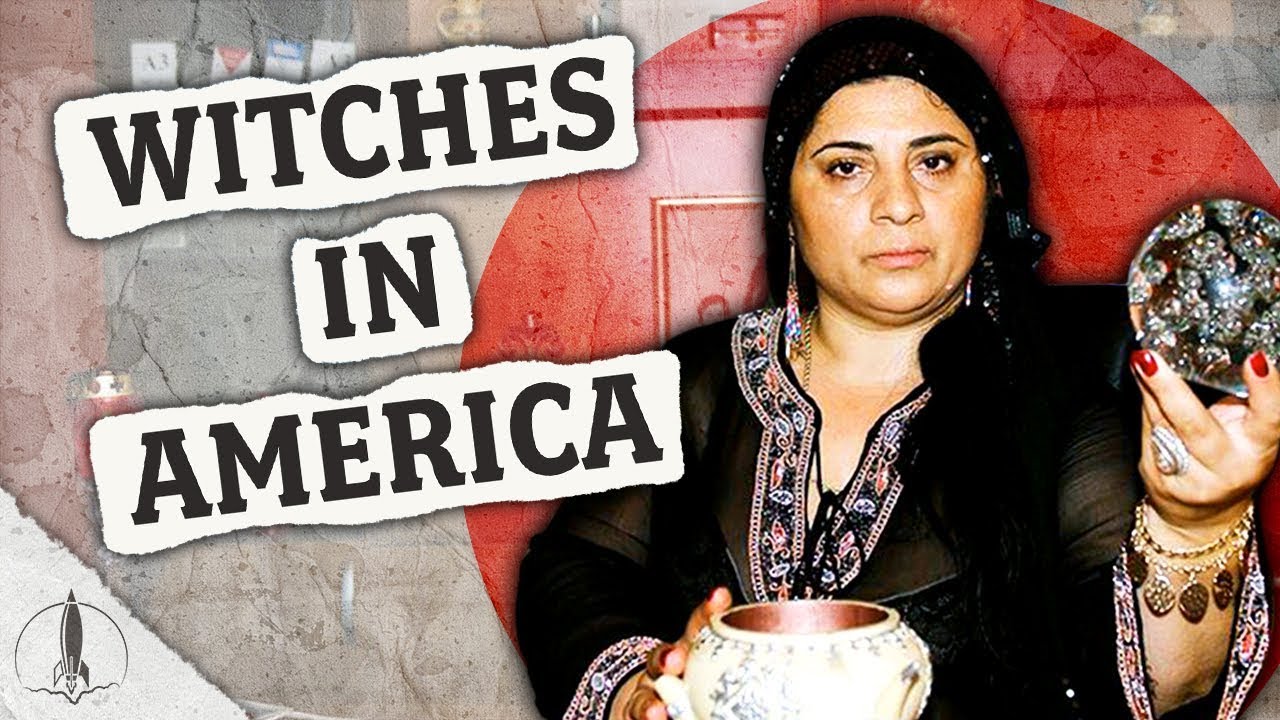 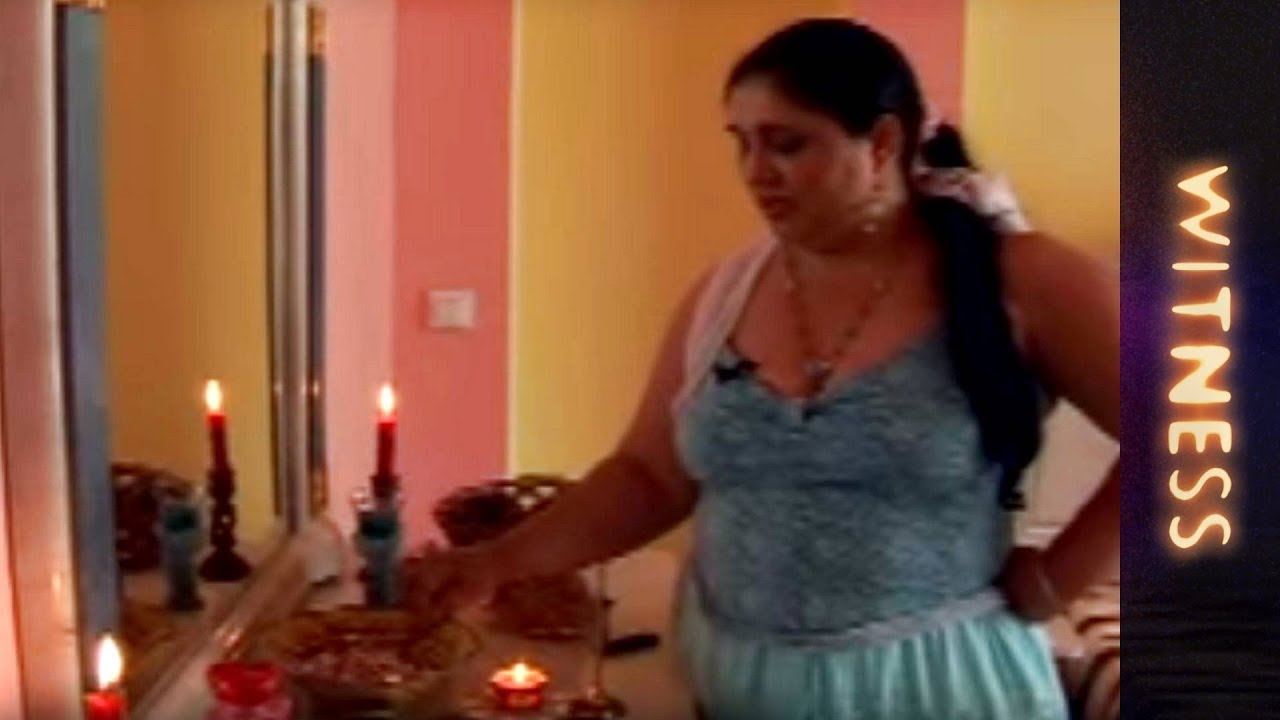 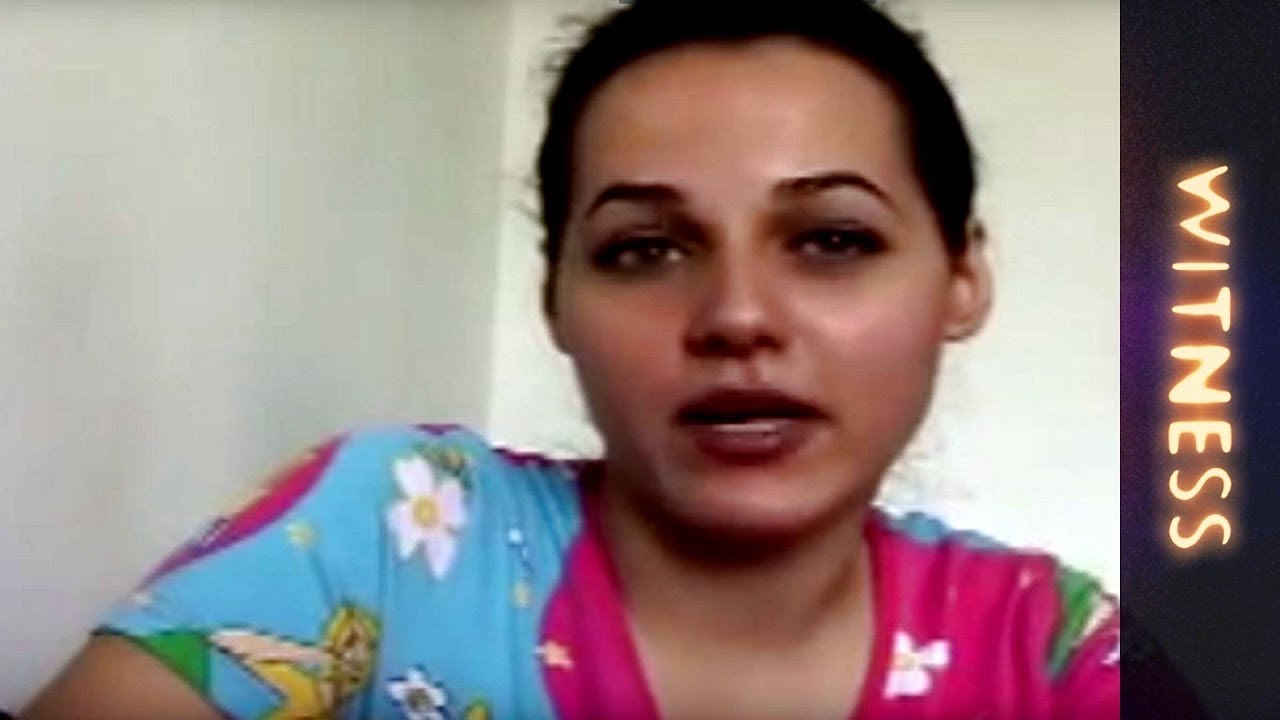 I will be ordering this book

Bury Me Standing: The Gypsies and Their Journey - by Isabel Fonseca 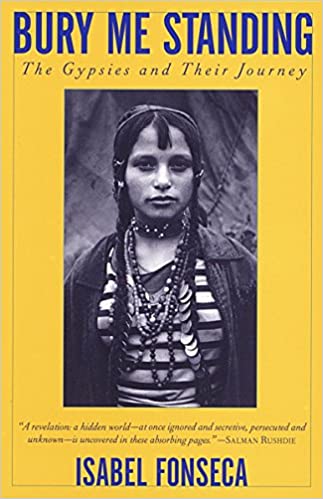 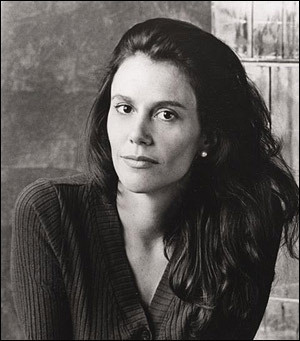 More information about Isabel Foncseca can be found here:

Isabel Fonseca (born 1961, in New York City) is an American-Uruguayan writer. She is best known for her books Bury Me Standing: The Gypsies and Their Journey and Attachment. She is married to novelist Martin Amis. Isabel Fonseca was born in New York in 1961 and is the youngest of four children born to Uruguayan sculptor Gonzalo Fonseca and American painter Elizabeth Fonseca. Her siblings include Caio Fonseca, a much admired painter whose works hang in the collections of the Metropolitan Museum o...