Spell or Spirit to destroy a bill being passed by my state legislature?

I know Belial is good for laws etc. But I feel like I ask him for so much he’s working on already. What options, or spells are there for this? It’s very important for my family.

Sa’ahtlar is one that is said to weaken enemies until they can no longer function and disperse them into confusion and inability. Haven’t worked with him yet but I will soon as I have a task he will be suited for. There is also a small note that he can be applied not just towards people but circumstances and situations. 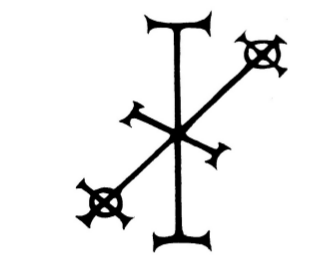 Any spell that causes strife and discord would be good too to start people responsible fighting among themselves until they have to abandon the bill because of internal conflicts. There is one I am looking at that seems a more traditional spell but it is supposedly dangerous to perform and I haven’t tested it out yet to be sure so use at your own risk. Seth is a powerful being for sure and channeling his energy towards a goal could have heavy backlash if you can’t control it and don’t have protections set up in case it gets out of control. 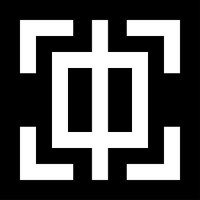 Egypt was already ancient when the Greeks were young, and their religious and magical traditions had a profound influence on Western civilization generally and its magical practices specifically.  …

Cause internal strife and discord. That’s a brilliant idea!! Thank you!!

This my help cut through the “red tape”, politics, and admin bullshit:

Simple Thoughtform for Getting Your Message Out aka RedTapeCutterNo1 Chaos Magick, Psionics & Technology

I created this simple thoughtform to help get past the bullshit and “Red Tape” bureaucratic nonsense, to expose the truth and see that justice is done. Name: #HitDaSpot [HitDaSpot] Tasks: Get my message out to the “right people” (That is, people who actually give a shit and can do something!) Cut through the bullshit procedures, “Red Tape” bureaucratic nonsense, and politics. Expose the truth. It is a thoughtform sigil. When you use it, you can attach it as a small logo/icon to an email o…