THIS THREAD IS GOING TO BE WEIRD. 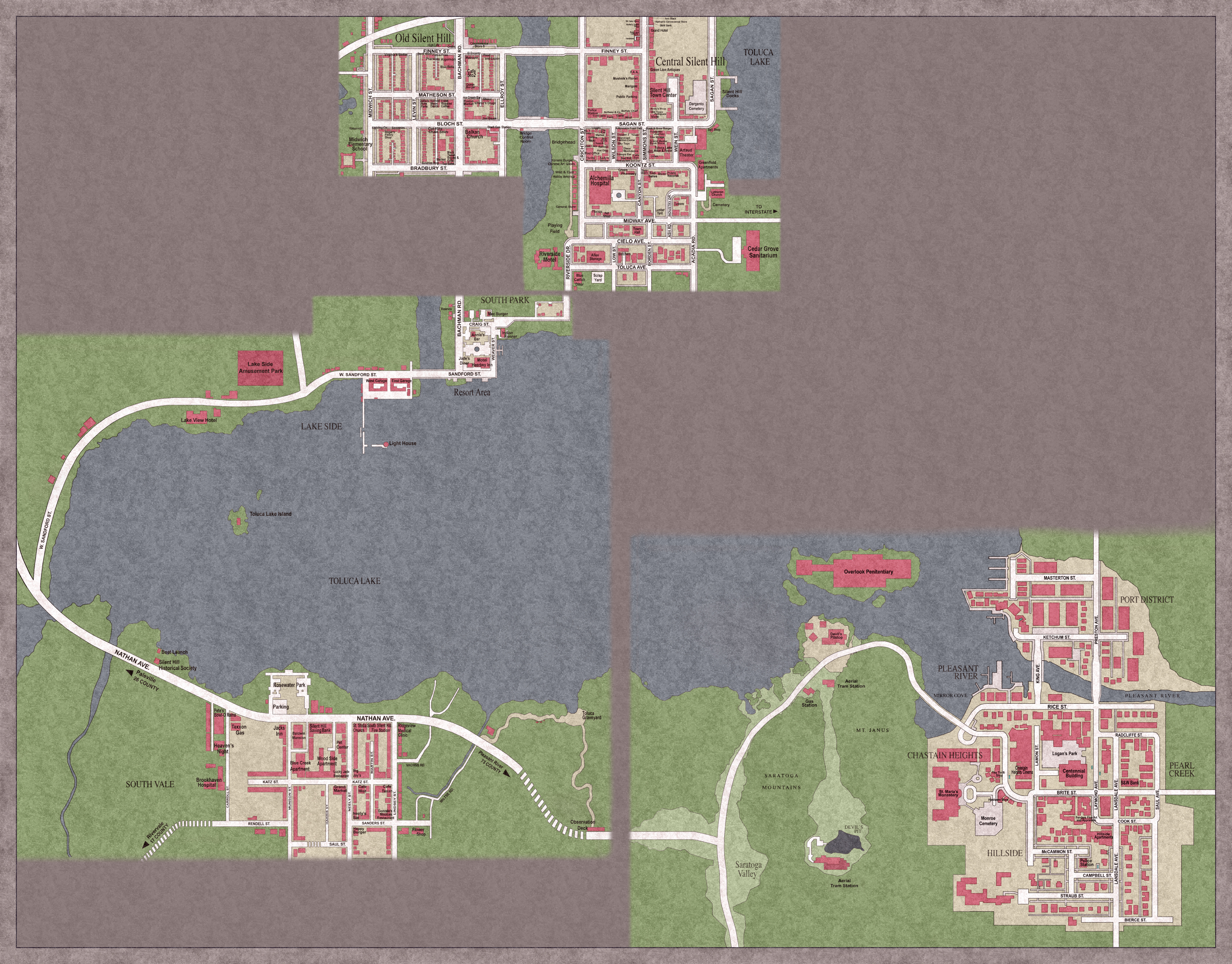 Try sleeping face up with arms crossed.You will have to resist the urge to sleep on your side.Keep the curtains open in the room and make sure you sleep right next to the window.

You will get there after a few attempts.

The only problem is that such attempts end up in sleep paralysis and you might see yourself running out of the room on the astral plane only to see the room leading somewhere else.

Silent hill type astral planes thrive and prey on your fear, so try to heighten your fear receptors before you sleep.

P.s I had a similar realm I built up in my teenage and I even mapped it on paper night after night.It was fun.

The Zombie apocalypse is essentially freedom. Ty this post spoke to me in making me realize why I sometimes wished for such things.

If you want astral realm of horror try delving deep into planes of Saturn both in Kabbalah and Qlippothic versions and be warned even by my twisted sense it was very unsettling and Silent Hill is probably the closest I can think of to describe it.