Should the Mentally Ill NOT do Magick?

Just a question, if you have a severe mental illness (I have bipolar and a personality disorder, but under control with meds), I’ve read before that you should NOT perform Magick. I am really new to the world of GOM, etc., and have no plans to invoke Angels or Demons (though I would if that’s what it takes to recognize success). I’ve just heard that it might make you more unstable. Goodness knows I don’t need any more challenges. I KNOW that Magick is real, and am excited and hopeful about success. Thx.

I had severe and i mean severe depression and doing magick has completely turned my life around.

So i think its the opposite. I think you should. Especially things like meditations and mantras … those helped me so much.

You should absolutely do magick. think about this for a second. I have Bi-Polar true story. it is a challenge but i evoke the archangel Rapheal for healing and do banishings every night to get rid of Negative energy because even though it may seem silly to some. The action of acting like a god in Evocation and declaring that something happen is POWERFUL more then you would think.
We all come from somewhere and Magick is a way of life that can tackle ANY obstacle.
cheers.
King out!

I would say you shouldn’t do heavier magick or much anything of that sort until you settle the mental problems depending on the disorder. Franz Bardon’s book Initiation into Hermetics is rather perfect for this as that training program emphasizes mental training and conditioning first before the energy work that is meant specifically to give you control of your mind and emotions which in turn allows for more control when using magick so I advise you go through some course similar to that. The mental conditioning is key and I believe it should be something of a prerequisite to all forms of magick anyways for everyone more or less.

The reason I advise staying away from heavier magick until you have done enough mental training especially for certain mental illnesses is because the heavier stuff can really screw with reality and if you don’t have a solid grasp of your own mind it can backfire mental illness or not but some cases can be a lot worse than others.

I think it depends on the person and the type. I think the more severe should start with something lighter.

I would dive straight in. “mental illness” is just another label. Magic is about angels and demons (in my book) why sacrifice that for a vanilla experience. The more you research the more you will see magic is allied to extreme mental states, and that’s the key. The caveat, as always, whether you suffer from an illness or not, is if you are “comfortable” with the repercussions? As a practitioner not currently defined as “mentally ill” I will routinely enter psychosis and extreme depression as part of my operations. You do need to be reasonably physically fit to do this work.

So you think Raphael or Marbas could help to heal mental illness as depression and anxiety?

I think it depends on whether the disorder has psychotic features, i.e. an altered perception of what is real and not real. So for something like major depression, which is a mood disorder but does not change a person’s ability to determine what is real, I see absolutely no problem. In the case of bipolar disorder, I’d say that probably there wouldn’t be a problem, so long as you’re not in a manic phase (as a smaller proportion of people with mania can have elements that look like psychosis).

That said, if a person had schizophrenia or any related disorder, then I would advise in the strongest possible terms not to attempt to directly work with or perceive spirits, entities, and the like. I’ve seen people who go down that road, and it invariably becomes a stimulus for delusions, hallucinations, and general worsening of symptoms. That’s not to say that such people shouldn’t do the lighter forms of magick, like meditation etc., though.

Both are equally good. but i have more experience with Raphael and he works fast. For an Angel he is quite good. Marbas is good at showing you what you can do to heal yourself.

Well, thank you for your answer. I already asked help to Marbas for my physical illness. I would tried raphael for the mental weakness.

Let me be completely honest: I am fucked in the head. My condition is severe. It is caused by me having to fit into a really fucked up society with screwed values founded upon sick phantasies. My path has only alienated me more. I did Head Zapping exercises to hasten my own mind fuck. So yeah, as a Magician I am mentally ill.

On the other hand, if you’re completely sane and well adjusted you’ve just got the same set of mental diseases shared by the mass of your society. Frankly, I’m so far gone there’s no possibility of return to ‘normality’ whatever others define that to be.

Magick is an inherently destabilising force, and has been known to cause sane and stable people to absolutely lose their marbles so I would say, yes, but very cautiously.

I believe it was Eliphas Levy who said that anyone fully pursuing the magical arts should have a good psychotherapist on hand to help ground them and also to deal with the subconscious muck deep magick can bring up.

Magick is not a cure all, but I believe that it can help, if approached sensibly and slowly.

I believe you just answered my curious question i posted on the voodoo lounge. because i have literally quite lost my mind ever since evoking several LWA and i feel as though im here but not. much like soul travel but with eyes open and more lucid. walking between the world if you must i am losing my Sh&t!!. but i am working to ground myself at the present moment.
KING OUT!

Well, if you are unstable already, get ready to be shaken hard. But, if you insist in pursuing this path, make sure to stay grounded (look for grounding techniques on the internet or this forum). It can really change you, for better or worse.

Ooh that happens to me I call it actively dreaming and reality travleling, sometimes it comes in the form of mania or psychosis too. DO some grounding techniques when it gets too much (listening to music, tapping and feeling with your physical senses)
I also believe them to be IBE

Voudon is my path. im set in it. but i am pulled towards MANY Lwa at once.

Kind of sounds right ive been trying to ground as much as i can (there is a tingling sensation on the frontal lobe of my head though) kind of tripped me up, and im starting to cross between veils last night (TBH it feels like it ) seeing shadows and people walking that are not there

You expect me – a Magician – to walk lockstep with the the spiritually enslaved, brain-dead herd? Well you’ve got quite another thing coming. Satan is a wonderful Systems Man – so am I.

If a mentally ill person can get success, then why not? Sure, they’d be highly unreliable sources of proof of magickal success stories, but if you can get success yourself, then I say go for it. 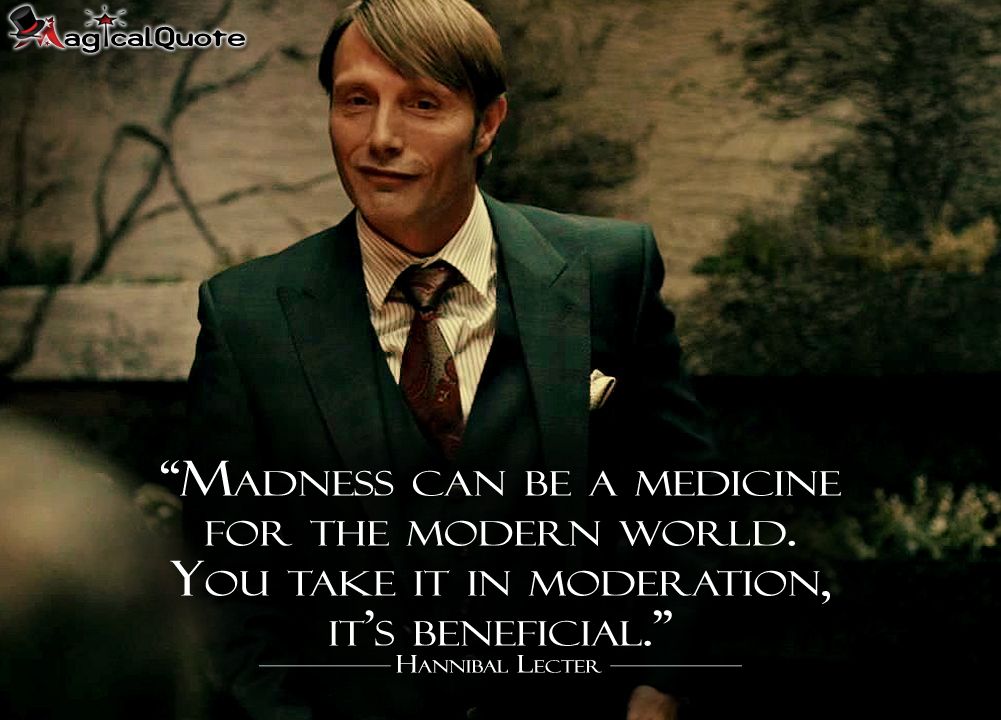