I am in. I have never done anything like it and I would like to try it out.

A little word of advice for the safety of all of You
Please, keep in mind Your safety when practicing shapeshifting. Choose Your forms wisely if You are chosing them by Yourself. Get to know what are the apex predators in Your place, or animals that are very threatened, nearily extinct. Chose this kind of animal that would not attract that much attention in Your country, so that noone will call authorities to You, such that can defend itself when attacked and that is not an animal that can easily be hunt or killed by people around You. Always put Your safety first.

Do you think a Raven would cause any problems?

I don’t believe it would cause any problems

Flying animals are much more unlikely to become a pray for humans and if they are big enough, also for other creatures

Okay. Once I find out how to shape-shift I will make sure to choose a Raven.

Thank you so much.

Can you give me any tips to get started.

I really want to try and do this. It seems awesome and I have always wanted to try and be an animal.

I am no expert by any means but I will try to share all I’ve learned so far in short.
Well I had started by attuning to the energies of Bear Shapeshifters that live in a sort of different realm and they seemed to accept me so I went and acted on it, trying to connect to theur vibration and try my best to make my entire kind, mind, body, soul, spirit, core etc vibrate on the level of the Bearshifter kind. It went so far that the day before yesterday I could almost physically hear silent bear roars and groans in my mind and keep in mind that where I live is 100% city, nearily 0 forests and such and in my country bears live only in certain mountainous regions… Sometimes I could almost see my bear form… Larger than any bear, giant beast the size of a mammoth, with dense, thick sliky brown fur

Later, about a half a year ago, a big brown hyena appeared to me in waking vision (not even meditation. It just came to me) . The energy felt inviting and encouraging… I felt really honored that they came to me themselves and I agreed after short ammount of pondering about it… Since then I practice shapeshifting and strengthen my connection to these clans almost everyday and I sm really dedicated to this path

But this is my way. Yours may be different. I have heard of magicians and shamans trying to shapeshift by calling upon their Power Animals or wearing the skin or body parts of animal they wish to shapeshift into… Some call upon animal spirits, some search deep inside themselves, some look into shamanism and nagualism… I believe that there are almost as many pathways to achieving the ability of physical shifting, as there are people out there 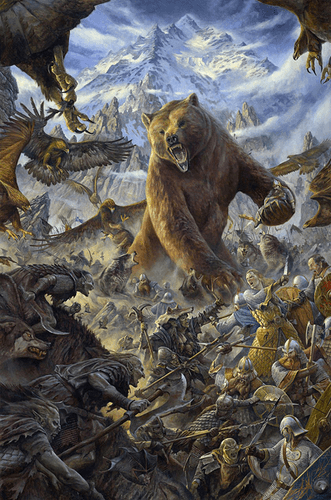 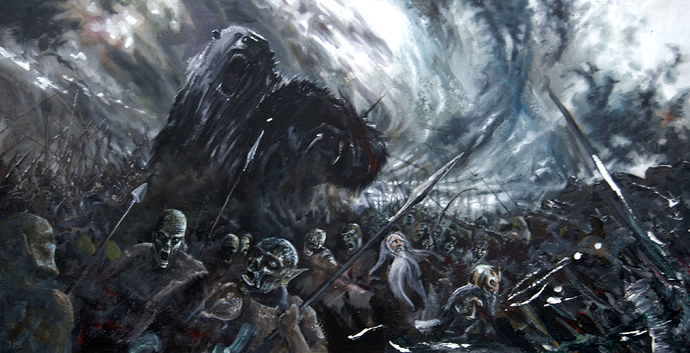 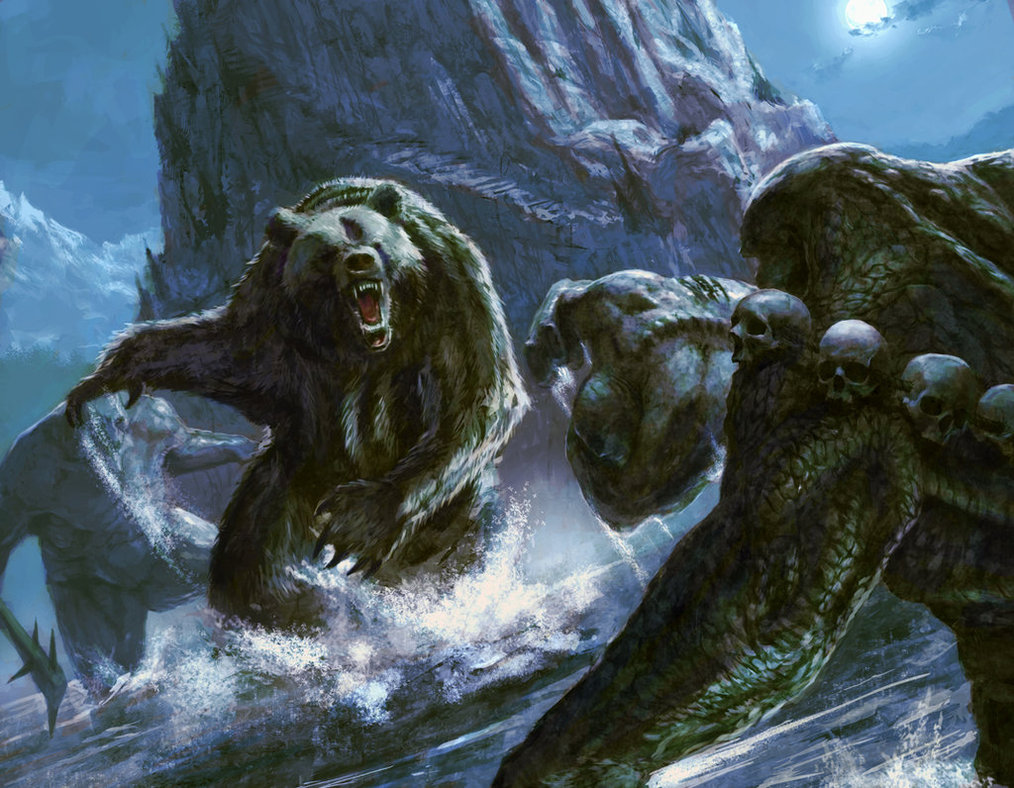 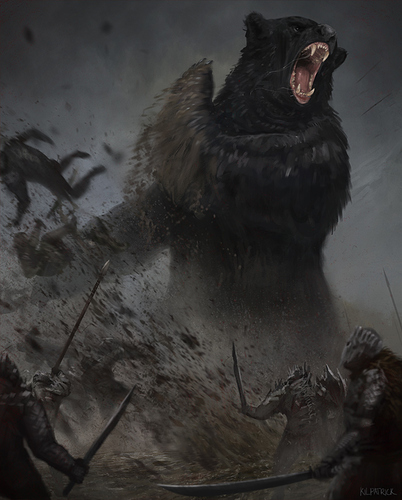 Thank you so much. That is awesome. I can’t wait to try it out.

@C.Kendall I remember reading your journey into lycanthropy waaaay back when it was written and I can’t believe I missed out on this thread for so long. I bet with the 9 gatekeepers you’ve been a bit pre occupied but how has your progress come and will you/have you mentioned it in any videos? Anyways, great works brother, you’ve been an inspiration for me to really practice in the occult again

Has anybody found physical change

So I don’t know if anyone here has read my post but I’ve been dreamt of myself shapeshifting into a dragon and going back and forth in my human and dragon form.
I don’t know what it means but I’ve also seen a serpent like creature in my dreams before
Does this mean my power animal in more reptilian than wolf like I initially thought? Or is my dreams trying to tell me something else?

It could be. Dreams can be a bit tricky to interpret. There might be a few people that can help you start to make some sense of it. I suggest telling us about your dream in a new post.

So this is new for me haha So I was in a fairly regular dream at first and by regular I mean it’s just pitch black Then I was flying through the air. I could feel the weight of my wings as I flapped them. I wasn’t sure what was happening. I was flying with a few other dragons and for a lack of a better word we raided a castle? I can’t remember much of the beginning but I just remember sneaking around a castle looking for stuff. Haha imagine that a giant fire breathing lizard sneaking aroun…

So far no, except of increased physical strength and stamina…

I want to be inside In practice I am a beginner, but in theory I have been researching too long, I can contribute my grain of sand. contact me privately.

I get to it tonight, thank you very much brother. It is a great help for my path.

So I stared off getting into
The TGS state

How do you get to tgs state? It seems like I can’t do it