I had started up my research on The Elder Scrolls(TES) again and had begun with the Shouts(Like the infamous Fus Ro Dah).
I had theorized that the shouts can be used as incantations or mantras or something of the like.
You could use them like you would any other verbal chants. VIbrating them, saying them a certain number of times, or any other way you chant.

I went ahead and made a list of the shouts and what I think they would do in our world. If you’re interested in I can PM it to you.

As an example, I’ll use the “Od Ah Viing” shout. I don’t think it could get simpler than this as what this shout does in-game is call the dragon Odahviing to help you out in a fight. As you probably have noticed, the shout is literally the dragon’s name.
In our world, you can use an entity’s name to help evoke that entity. The same concept can apply here with Odahviing. Using the shout/name to evoke him in our world.

As another example, we can use the Dragon Aspect shout. “Mul Qah Diiv”. I’d have to say this is my favorite. In the game, this shout increases your strength, defense, and the power of your other shouts.
You may have already guessed, but this shout would probably help with self-transformation. Increasing your strength, endurance, and spiritual power. I think it’s Alchemy, but I’m unfamiliar with that as of right now.

I say probably because I have yet to confirm any of this. It is only theorized currently.
I will be posting updates with results and if any of you want to check it out as well then go right ahead.

Fun fact: Shouts canotically work by using words and music to alter reality. Basically, The Elder Scrolls world is a song of sorts and singing certain things, like the dragon language being the verse, alters the song.

This is shown as well with the Alik’r sword singers of hammerfell, who literally sing swords into their hands.

Dwemer became technological gods by altering the tunes and harmonizing reality to their will, making metal that bested time and altering the Elder Scrolls so that they could see it. They became gods, actually. The reason they’re gone is only because they’re stuck in their own giant dwarven superweapon which they powered with the literal heart of a god. Or in the heart. I forget.

In a sense, it’s very similar to our world.

Update:
Over the weak I was away from home I experimented with the “Ven Mul Riik” shout used by Alduin in Sovengarde. It was the shout used to produce the fog.
When changing the shout I visialized fog manifesting at where my home is. Now that I’m back I had asked if there was fog over the past couple of days and received yes as an answer.
Of course, I’ll still be experimenting with it as I feel I still should.
And on my way home I noticed there was a bit of fog along the roads and beside the roads.

Quick little update:
I’m not sure if this is relevant or not but while chanting the “Ven Mul Riik” shout I recieved a vision of a tree with a big ball of fog at the top and in between it’s branches, it didn’t have leaves, and at the very bottom of it’s roots was a seed of fog. On the branches of the tree were nature spirits. It seemed as if the tree and the spirits noticed what I was doing(Trying to manifest fog). The tree, I’m pretty sure, had a hole in it’s trunk, and the nature spirits look like what you think a nature spirit would look like if you’ve never seen one.

Final update for the “Ven Mul Riik” shout.
Earlier today we had received a warning for thick fog. Now that I’m out in it in a car I can see it’s manifested beautifully. It took a couple days to manifest to such a degree but it’s here. Now I will be moving on to a new shout.

Wuld Nah Kest is my favourite one cause it makes you faster. Considering the region Skyrim is based off of, I would think that they took real world inspiration from Nordic magick. For instance, Alduin is alleged to be based off of the Norse Deity Níðhöggr. The dragon who bites at the roots of the world tree in Svartalfheim and is said to surface during Ragnarok

I’m not entirely sure what kind of effects whirlwind sprint would have here. It might give you a boost of speed in the astral but I’m not sure.
Oh yeah, I’m 100% sure Skyrim was based off of a lot of Norse mythology. I never really looked into that aspect but now I got something to do when I get home. 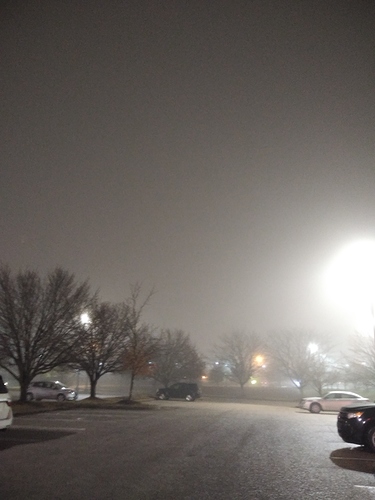 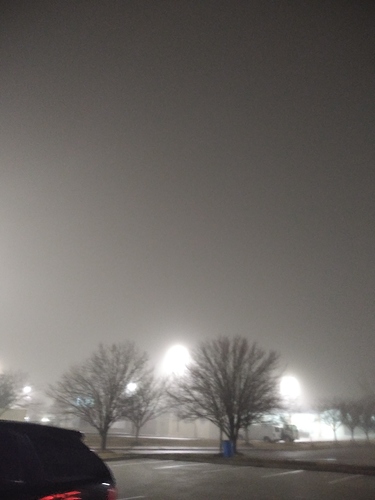 Association is the key to magick and spells, in my opinion. If you find something you enjoy, (and don’t get me wrong I love skyrim too lol) and can use that as to make it easier to do magick, more power to you, literally. It’s good to have easier way to do things

I had theorized that this shout, if used in a baneful manner, could be used to cause an illness, a fever, in your target. I’ve not tested it out yet so It’s only a theory.

Half a year ago I was playing through Skyrim once again. I was deeeply engaged in studying the element of Fire in itself and everything it relates to, so that’s the moment when “Yol Toor Shul” had caught my attention.

I had an enemy of some sort back then, and a desire to try something new. This is how I decided to learn everything I can about this shout and go try it during astral projection.

When everything was ready, I spelled every word of the Fire Breath shout through my throat chakra, enhancing every one of it with my burning intention to destroy the target.

The stream of flame gushing out was devastating. And the one on the receiving end of it got his astral body severly damaged.

Not sure about his material body, but I heard a thing or two back then that he got down with several different pathologies he already had, due to their sudden exacerbation.

I am now working on the Storm Calling shout.
So far, so good. 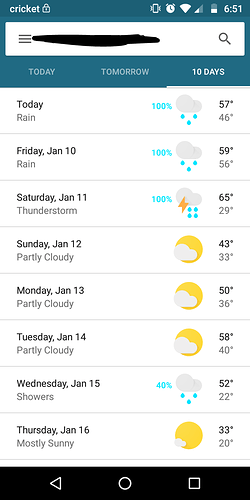 I guess there was an early thunderstorm last night because people said they were awoken to loud booming, and they supposedly claimed it was like an earthquake. Unfortunately, I was asleep and I hardly ever wake up to storms so I didn’t experience it. Anyways, Storm Calling, “Struhn Bah Qo”, does indeed call storms.

How many times a day do you use them? How does this work?

Duhr-Nah-Vier is probably an evocation btw.

I only use them when I’m in the shower. So for about 10-30 minutes.
I simply recite them many times, over and over again, all the while vibrating them with low pitches and high pitches.