Question - Who was NEMO?

There was an Aethyr that Crowley visited as written in Vision and the Voice. In one aethyr he hears someone or somis itething named NEMO. Who or what is that?

The complete dissolution of the sense of separate self, of the ego, constitutes the attainment of the third grade, the Hermit. One is then, in Thelemic terminology, a “Magister Templi” or “Master of the Temple.” One is an arhat or buddha in Buddhist terminology, and one has achieved moksha, or “liberation,” in Hindu terminology; it is equivalent to Samadhi in the terms of Yoga, the total union of subject and object. Since one is stripped of one’s identity, any sense of self, then one also may be called “Nemo,” which is Latin for “no man”.
https://iao131.com/tag/nemo/

Thank you - thanks to all on this site BTW. 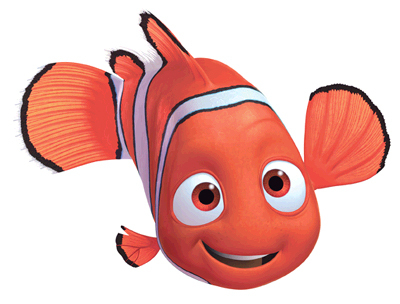 @Ghocifer, it’s a good thing your friends with a war goddess cause someones gonna end up trying to kick your ass!!

And I say that with love!

I think I will go with the answer provided by @Nyxifer, since it is safe to say that animated children’s movies were nonexistent at the time of the skrying.

He was just joking with you @Fuego. I’m sure the other answers are closer to the right ones.