Not sure about this, i just don’t see a relationship between being a parasite to take energy, and being immortal.

This is what I mean with a lot of baggage and gubbins seeing the connect, obscuring what’s real.

I have no idea what you people are talking about. I am not a vampire, nor do I have any interest in ever being one.

Our Ego is not immortal. And one Ambition of the vampire is to solidify his charakter and ego his memories, abilitys, so much so he can live on physicaly for ever and when not in this sense also after death. Be it trough higher black magic or modern technologys or both together. That is one way they want to achieve immortality. Yes as a soul-spirit we simply do exist forever unless as some type of deeper exodus of oneself happens or we simply transcend the limitations of ego and desolve into the whole all.

Parasitic. depends. You can use the abilitys of vampirism manifold other than to just hurt people and suck them dry. You can suck the bad stuff out and transform it into your own nectar of the dark god within or store it in a object. Or can send people your own energys more directly and concentrated. Either way it is doable.

Vampirism is like energy work and mastery of energys and that of mastering life with a more sinister tone to it and add here and there big bits of spiritual darkness, violence, carnality, ego,demonic entitys, Selfdeification

It gives away other posiblitys to reaching godhood and immortality and working with energys.

And it ends here.

Or it will go on and on.
Theres nothing new.

Everybody chooses this in accordance with theyre own intuition and will what suits them best of reaching theyre overal goals in life and charakter.

Our Ego is not immortal. And one Ambition of the vampire is to solidify his charakter and ego his memories, abilitys, so much so he can live on physicaly for ever and when not in this sense also after death.

Ah ok, I have a different worldview that explains why I’m not vibing with this

I believe there’s a specific reason we lose memories that can be avoided, and the ego is not a thing that can be “lost”, as it’s not a real personality that counts, so it can’t die… it’s more like te product of out spirit working through the brain, which is influenced by the lower brains and chemicals. The spirit is the core personality and everything, if not deliberately wiped, is automatically retained. So this is not a problem.

You can use the abilitys of vampirism manifold other than to just hurt people and suck them dry.

Well, you can use energy working to do everything, to an extent all magick, imo, is energy working… but the feeding part is the very definition of “Vampirism”.

Are you trying to redefine vamping to mean energy working? I mean, you can personally if you like but you’re just going to confuse the rest of the world.

It gives away other posiblitys to reaching godhood and immortality and working with energys.

Eh, feeding off people is such a feeble and dirty way to get energy, and since there are many immortality techniques that don’t use it, I think does not achieve these effectively or safely if, at all… But these goals are not vampirism any more, they’re the same goals as qigong, which is energy working. There’s a lot more to physical immortality than just cultivating energy.

Unless you’re again equating vampirism with energy working in general. these are not really related to the practice of vampirism in my mind.

And vice versa, I’m sure. I can easily vampirise people if I want to. But my dirty puddle analogy explains pretty clearly why I don’t, except for baneful work and then I sure as hell don’t eat it, I dump it into the Earth where it can be recycled… I’m not broken so there’s no reason for me to consume it, and I can easily get much more from the cosmos faster than “filtering”.

I’ve seen energy workers accidentally pick up cancer from others while healing just because they breathed in while working on a cancer. I’ve picked up emotions and attitudes myself that take a few hours to fade off and my system re-balances… I’ve been wide open and sucked in so much energy from a good sender that I fancied myself in love for several months afterwards… I can’t even imagine how sick and imbalanced vampires get when intentionally sucking in everything and having to make zero mistakes in filtering… emotions, thoughts, illness, organ imbalances. The level of risk alone makes no sense, and the quantity doesn’t justify it.

Btw, didn’t mean to be a negative Nancy, I just enjoy deep breathing, sunshine and jacuzzis.
Being a vampire wouldn’t jive with me.

You also inevitably end up with tales of the children of various gods and these immortals in various forms displaying far more ability than would be average.

The ones that have been modified tend to be most powerful and fine tune these adaptions over generations in their family lines and it is really a matter of selective breeding at that point to bring in new blood of naturally powerful or receptive people and adapt those traits.

I’m sorry, I don’t think this is real. It’s a combination of fairy stories and misunderstanding.

The 2nd sounds like pure LARP. If not intentional, you’re you’re talking about aliens, not humans. But the op is asking about human vampirism.

Btw, didn’t mean to be a negative Nancy, I just enjoy deep breathing, sunshine and jacuzzis.
Being a vampire wouldn’t jive with me.

@Fuego Really? That is sooo Hollywood of you.

You do know that the sunshine thing is just a myth right?

It started with a misunderstanding of a real condition called porphyria you. If you want to learn a bit more to understand how the misunderstanding could have happened might wanna read this(it’s a brief description of porphyria) in spite of its brevity it’s very enlightening: 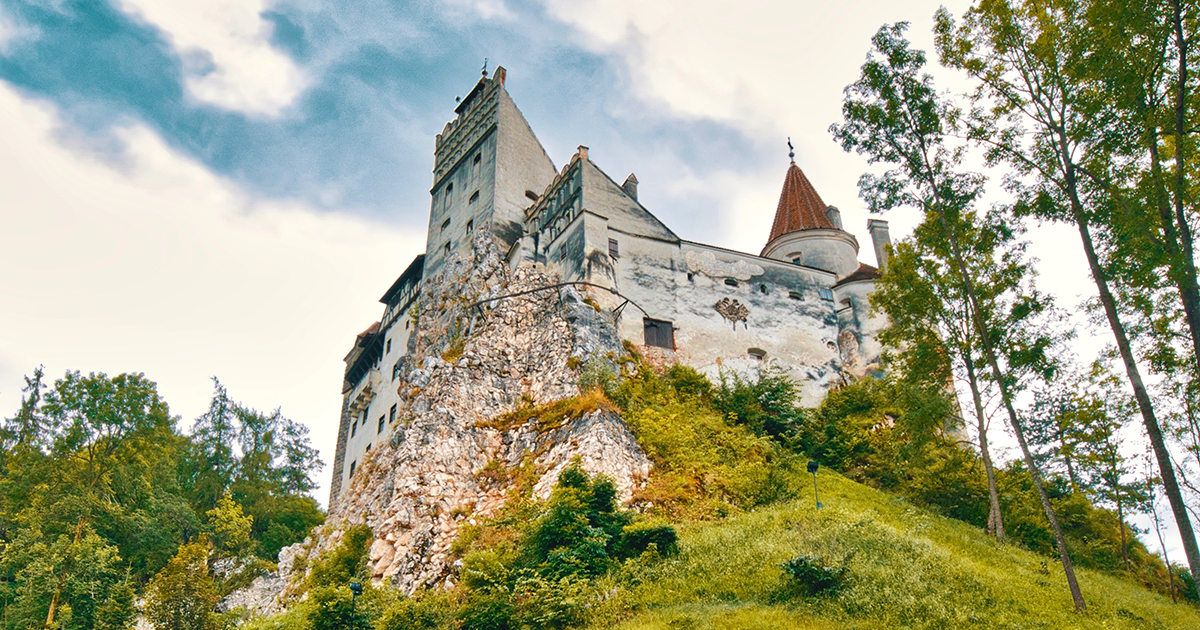 The Conversation: The vampire myth is likely related to a medical condition with symptoms that may explain many elements of centuries-old folklore.

The 2nd sounds like pure LARP. If not intentional, you’re you’re talking about aliens, not humans. But the op is asking about human vampirism.

The soul is malleable and ultimately at some point in development you leave ‘humanity’ behind. As I said it is possible to induce these changes through various means and the soul and energetic levels tend to pass on traits to their products which include children. The soul tends to be more defined by the body it inhabits but the pure essence is rather universal though clearly there are preferences and draws towards how it may manifest.

I’m sorry, I don’t think this is real. It’s a combination of fairy stories and misunderstanding.

My experiences lend a lot more credence to those stories of what is and is not possible. Reality takes more after a dream or program in its nature I find and the key is just getting the code and privilege level to make changes to the system as a whole. Funny thing is a lot of people never notice these changes except those that make them or are of a similar awareness.

Could u explain tis plz,how they get the speed,? The invisibles energy,? And wat exactly they work worship?

Speed is easy for anyone to get. Athletes train for speed all the time and a focused mind can push the body further, in terms of invisibility that again is very easy to accomplish through numerous techniques and projection of thought to hide your presence from others, and in terms of working with and worshiping beings that would be an individual thing. These are all very basic things within even the average persons’ range in fairly short time if they put themselves to it.

I’m not arguing any of that… but it’s going off topic here, as got nothing to do with “vampires” and does not validate “feeding” vampirically as a route to getting those skills.

In Hinduism these are called Siddhis, and I think they are real as discussed with the Taoist Immortal above… and are not restricted to “vampires”.

Fictional vampires and the tropes that come with them remain fiction… yes you could mess up your energy system so badly you restrict your ability to absorb energy from non animal sources, but why, other than style points?