Someone can correct this but the 72 are connected to King Solomon. Others come from other areas

What are the most complete texts with sigils? There are so many out there…

They dont all have to do with the same path… Kingdoms of flame has a lot of sigils… Has some demonic ones… So does evoking eternity. Black magick of Ahriman…

Lots of them. But I haven’t heard of a complete set of sigils for all beings

Thats cause there isnt, because the work of others is always evolving. 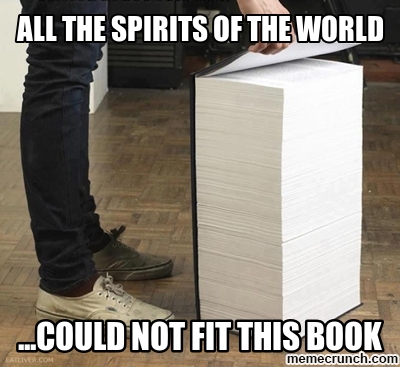 Hah! @succupedia as always with the relevant memes

I made it myself.

That book in the meme could probably cover half the masks of Lilith, or of any other hierarchical demon out there, too.

Yes, there are other demons like also, for example, those in the Grimorium Verum.

Take a quick peak of the World Map: 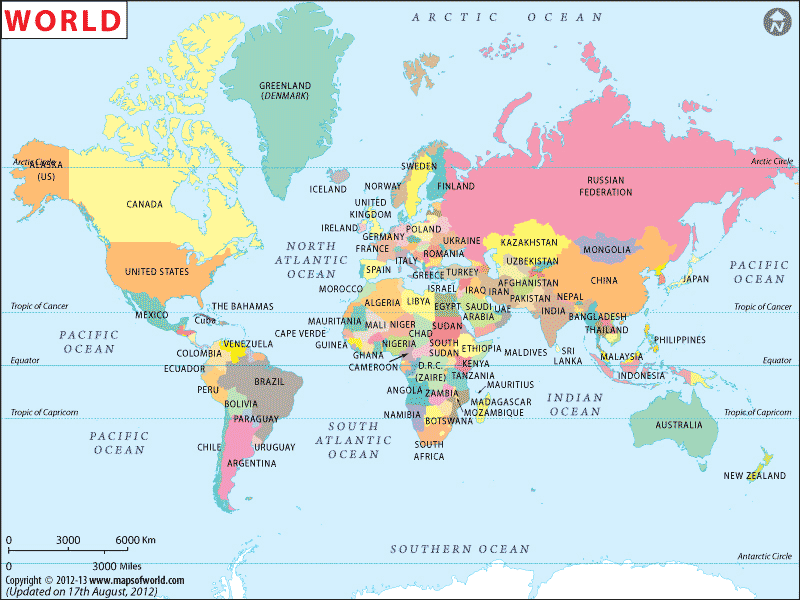 Add the different eras of time, and the amount of spirits, deities, mythologies and folklores of all the countries of the world and you know that the 72 Demons Of Solomon is just a fart in a hurricane.

With 7.6 BILLION humans on this planet, the amount of spirits could be accountable in billions as well. Some, more advanced and powerful than others. Some, unheard of, and possibly more powerful and evolved than any known deity out there.

That’s why magic is so fascinating. That’s why it’s possible to create your own magical system, making the work of King Solomon obsolete.

This is a fine example of mythologies included in the world map: 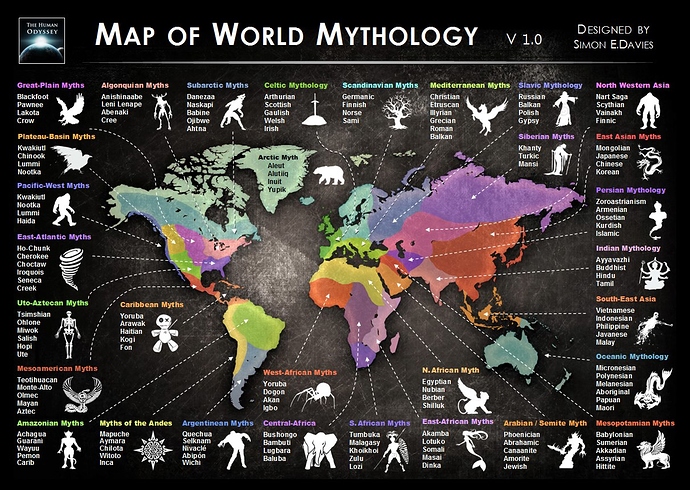 …and that’s just the tip of the iceberg.